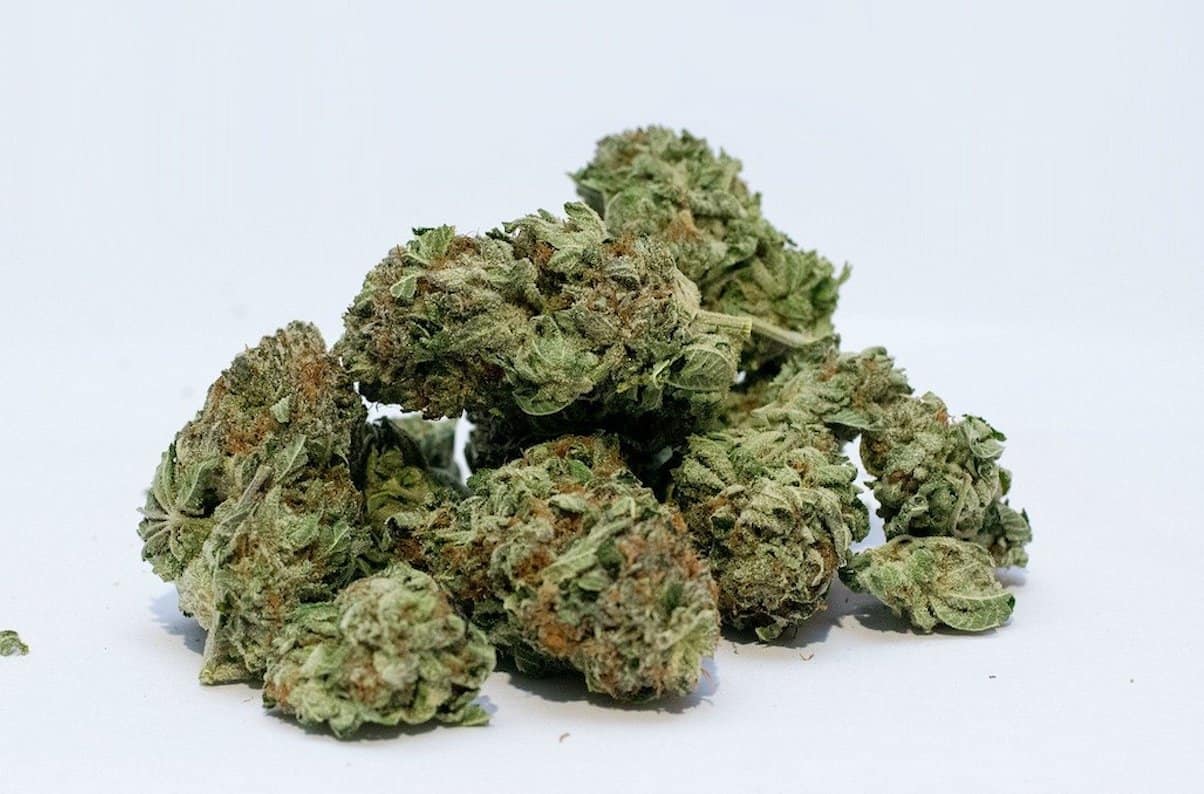 At a recent hearing of the Commission for Conciliation, Mediation and Arbitration (CCMA), commissioner Nomsa Mbileni ordered the reinstatement of a factory worker who had been fired for reporting for duty under the influence of dagga.

Ofentse Rakang, employed as a “picker” at the Rankeng/Signature Cosmetics and Fragrance company in February 2018, was dismissed in June 2019 for misconduct after he was found to have reported for duty under the influence of dagga in May that year.

He admitted that he had smoked a full “zol” at home at 5am that morning before reporting for duty at about 7am. Management directed him to undergo a drug test and he tested positive for cannabis. But he disputed that he was incapable of working and said the dismissal was unfair.

Read the summary of the CCMA ruling

Supervisor Farhaad Ebrahim testified at the hearing that Rakang had arrived late for work and he had called him to his office to explain why. He said Rakang’s eyes were red and watery and while he initially thought he might have a cold or flu, Rakang had insisted he was not sick. On further questioning he had admitted to smoking “weed” at home. Rakang had then become argumentative and, because of that, Ebrahim concluded that he was under the influence of drugs, which was outlawed by company policy.

However, Rakang, representing himself at the hearing at the CCMA offices in Johannesburg, denied that he was “under the influence”, and questioned why he had been allowed to continue working that day if this had been the case.

He said the test did not say he was “under the influence” but indicated only that he had tested positive for cannabis.

Commissioner Mbileni said company policy was that employees should not be allowed to remain on the premises if it is suspected they are under the influence of any drug.

“It further provides that whether or not an employee is fit to report for duty will be determined by management by exercising reasonable discretion … It would appear in this case that the reasonable discretion was that he was fit to continue working (albeit in a different area) … The problem with a charge of being under the influence of drugs is that there has not been any scientific determination of whether there is an impairment of performance,” she said.

Rakang’s eyes were red and watery but there was no evidence of impairment that would suggest an inability to perform tasks. On the contrary, he was allowed to work.

“In my view that was an acceptance that although he admitted to smoking cannabis, and subsequently tested positive for it, it had not affected his ability to perform his work,” the commissioner concluded.

Although Rakang might have been irresponsible, dismissal was too harsh, said the commissioner, and ordered his reinstatement without back pay and issuing a final written warning, valid for 12 months.