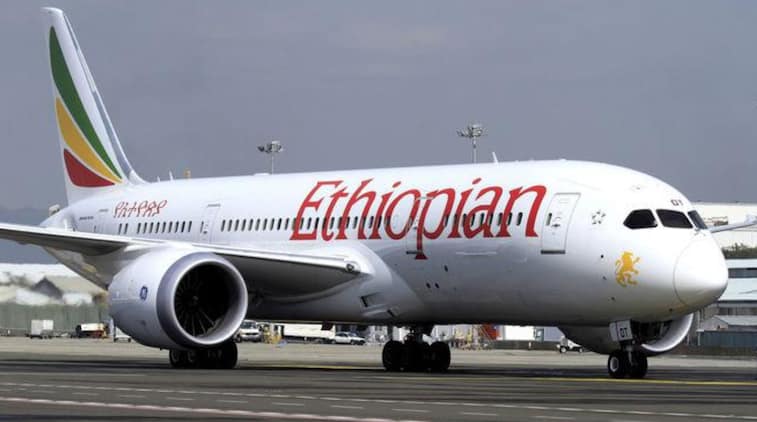 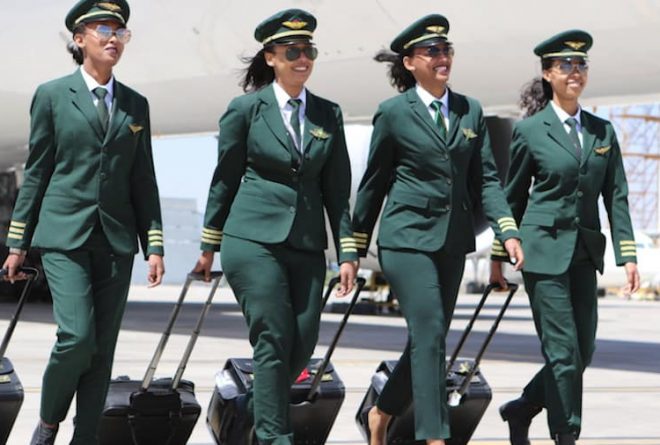 Ethiopian Airlines, the largest airline group in Africa has recorded yet another remarkable feat, being named by TripAdvisor as “The Best Business Class in Africa and Indian Ocean”. 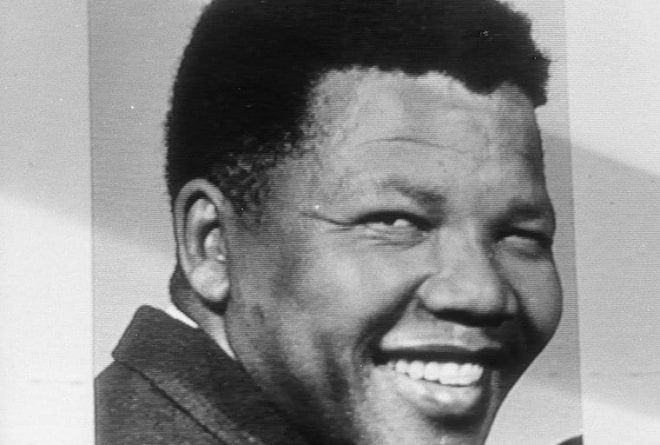 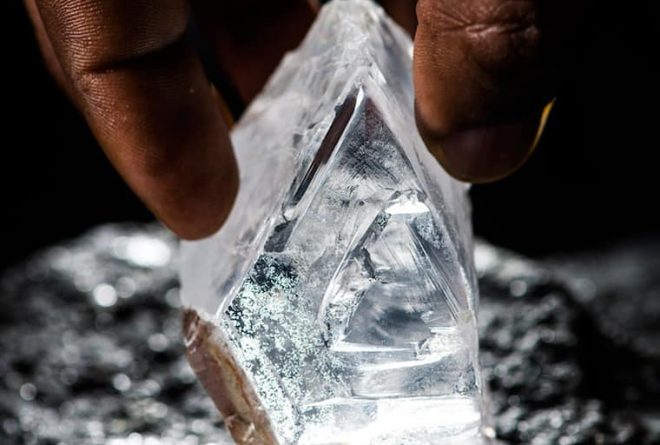 Lucara Diamond has discovered a 327-carat diamond at its mine in Botswana, just two weeks after the discovery of a 472-carat diamond this month. The latest find is the ninth-largest discovery by the Canadian company greater than 100 carats unearthed at Karowe since the beginning of the year. 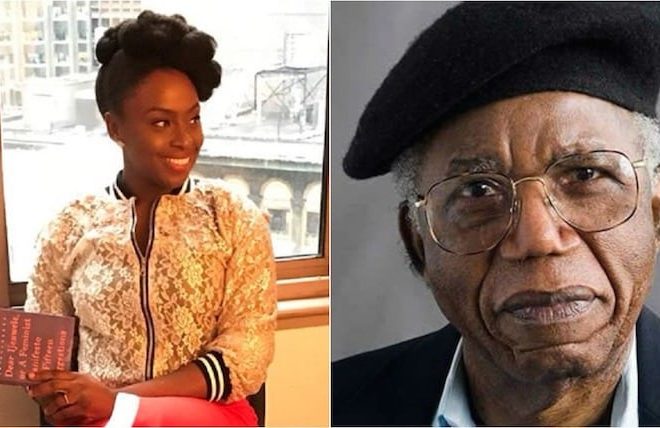 Chinua Achebe’s Things Fall Apart and Chimamanda Ngozi Adichie’s bestselling book Americanah have been named in the list of 100 Books to feature in ‘The Great American Read’ TV Series. The series “celebrates the power of reading, told through the prism of America’s 100 best-loved novels (as chosen in a national survey)”. 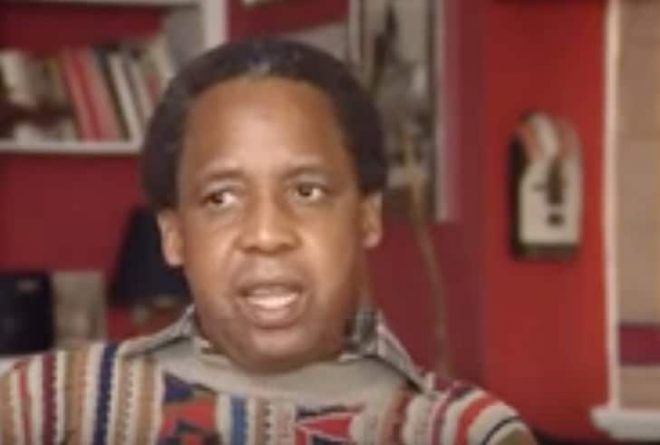 This year marks the 25th anniversary of the assassination of South African struggle hero, Chris Hani. Hani was the South African Communist Party (SACP) secretary-general, and chief of staff of uMkhonto we Sizwe, the armed wing of the African National Congress (ANC). He was a fierce opponent of the Apartheid regime. We remember the words of the struggle icon. 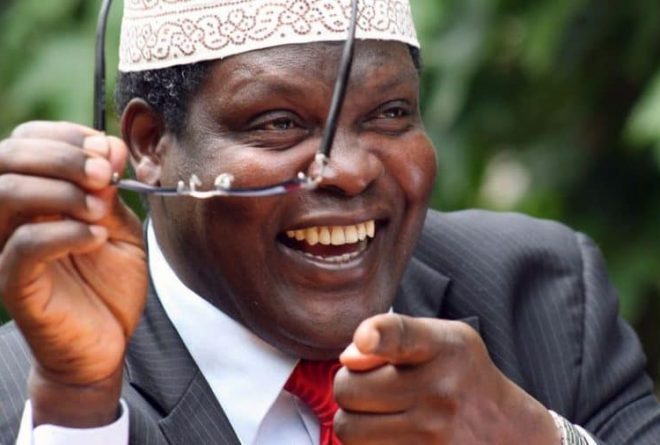 You would be hard-pressed to find a country that deported its natural-born citizens, but Kenya always finds a way to defy the odds. Such is the story of lawyer and career politician Miguna Miguna 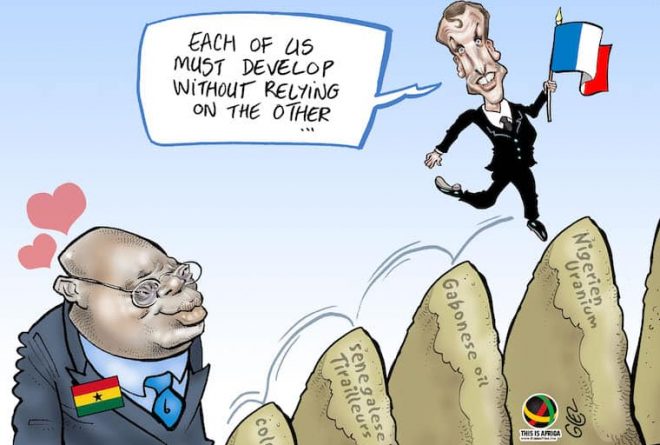 Ghanaian President Akufo-Addo’s quest to see Africa move beyond aid was once again on full display, after his latest speech in the presence of French president Emmanuel Macron sent a strong message to the western world. “We can no longer continue to make policy for ourselves in our continent on the basis of whatever support that the western world can give us,” Akufo-Addo said. 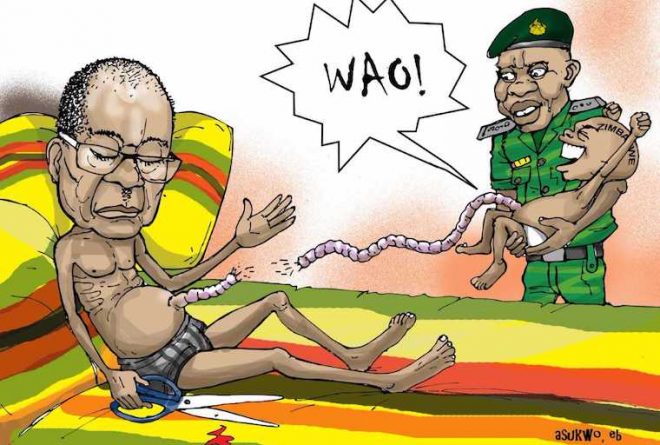 Robert Mugabe resigned on Tuesday, November 21 as president of Zimbabwe after 37 years in power, ushering in a new era for the country. Mugabe finally resigned after a military intervention and pressure from his own party Zanu-PF and the Zimbabwean citizens. There was jubilation in streets across the country following decades of Mugabe’s authoritarian rule. Mugabe’s departure renews hope, and spirit and brings a sense of freedom to Zimbabweans, most of whom have only known one leader.