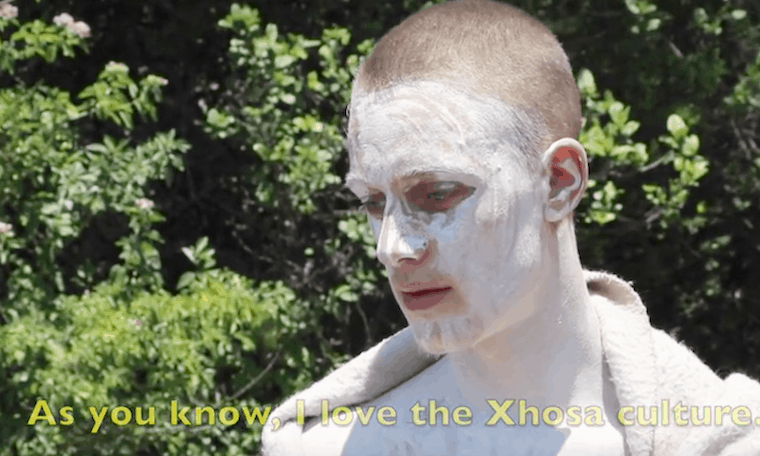 A video of a fluent Xhosa-speaking teenager Chad “Xolani” Baling, 18, who recently successfully participated in a sacred initiation rite of passage ceremony in South Africa has set tongues wagging on social media. Baling lives with a Xhosa family in East London, and he went through the traditional Xhosa ulwaluko initiation rite to manhood. Some social media users have been applauding Chad for embracing a critical part of Xhosa culture, while others users having been critical of the custom calling it “outdated”. 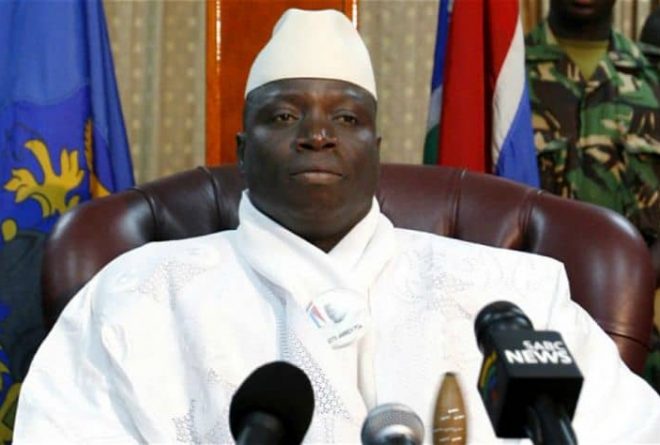 Yahya Jammeh is an unpredictable character, and true to his reputation, the Gambian leader last week dropped a bombshell, which left Gambians and fellow Africans dumbfounded. Just over a week after making a shock concession after a convincing defeat by coalition leader Adama Barrow in the country’s presidential polls, Jammeh ordered fresh elections and declared that he will launch a legal challenge to contest his defeat. Many Africans on social media have condemned Jammeh’s about-turn, and the African Union (AU) and Ecowas amongst others have issued cautionary statements, criticizing Jammeh on the turn-about, urging the Gambian leader to respect the will of voters. 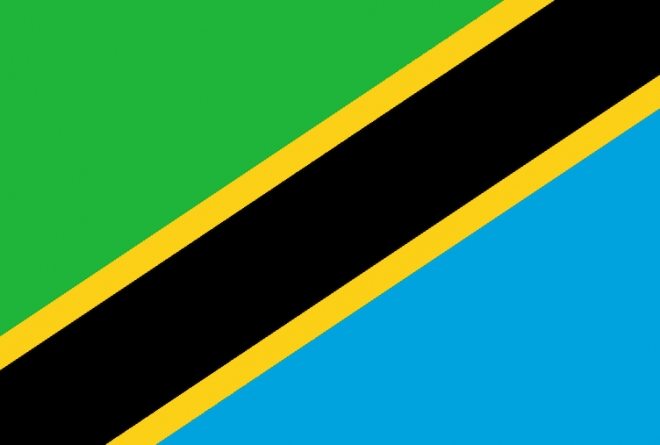 Today Tanzania celebrates its independence, attained on this day in 1961. We commemorate the 55th anniversary of the independence of Tanzania from British colonial rule. Happy Independence Day to our Tanzanian brothers and sisters. 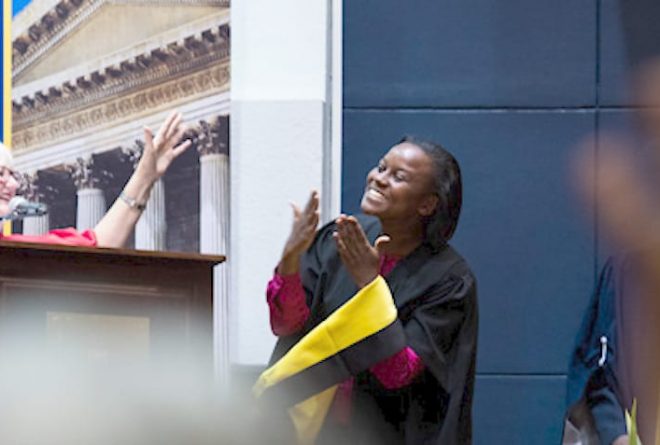 Witwatersrand University (Wits) student Nyeleti Nokwazi Nkwinika, who is deaf and uses South African Sign Language as her first language, has recorded a remarkable first, graduating with a Master of Arts (MA) degree by dissertation in South African Sign Language (SASL) using filmed SASL as the language to report on her research. Nkwinika is the first person (Deaf or hearing) to receive a Master’s from the SASL Department and the first Wits graduate to use a marginalised language (SASL) to report on her research. Congratulations on the remarkable accomplishement. 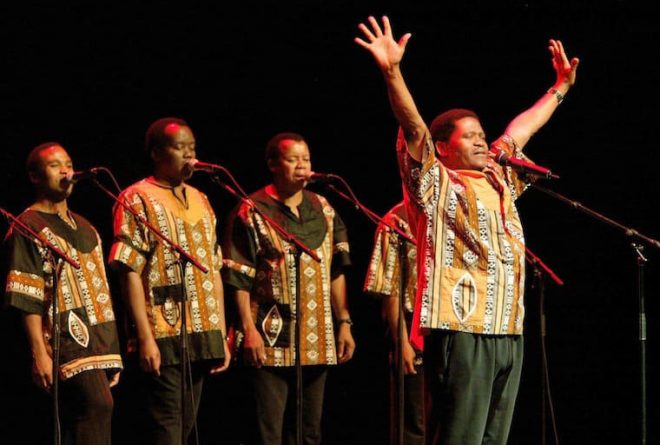 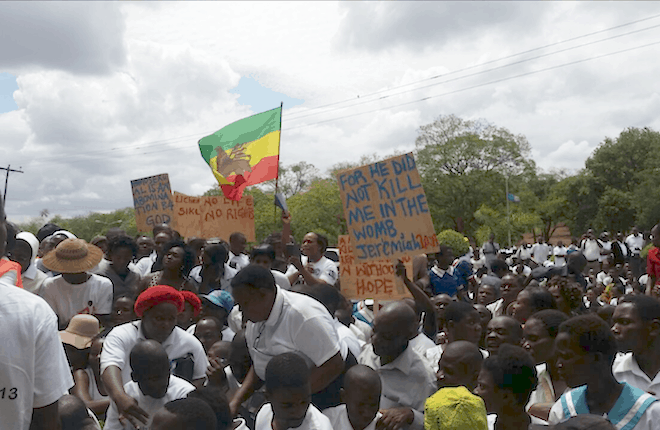 Malawians across major cities today participated in protest marches against alleged proposals by the government to legalise abortion and homosexuality in the country. Various religious groups participated in the protest, which also attracted members of the Rastafari faith. Numerous images of the protest shared on social media show people carrying pro-life placards and anti-gay banners. 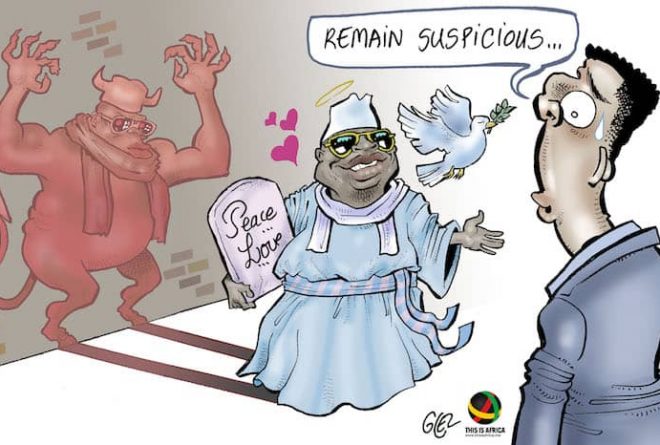 The Gambian President Yahya Jammeh has been in office for the past 22 years. Few people would have predicted a Jammeh loss in the presidential election, let alone the longstanding Gambian leader conceding defeat with a smile on his face, and pledging to oversee a smooth transition. Jammeh, widely viewed as autocratic leader congratulated the winner, property developer Adama Barrow, for a “clear victory”. President Jammeh’s concession is monumental against the backdrop of alleged human rights abuses, and many expected him to win by hook and crook, that failing to cling on to power. Jammeh’s concession and pledge to facilitate a smooth power transfer raises important questions. Is the Gambian leader an angel, whose actions could bode well for democracy, and inspire other African leaders to respect the wishes of the electorate? Or he will remain a villain in the eyes of many because of a record of human rights abuses during his 22 years in power? 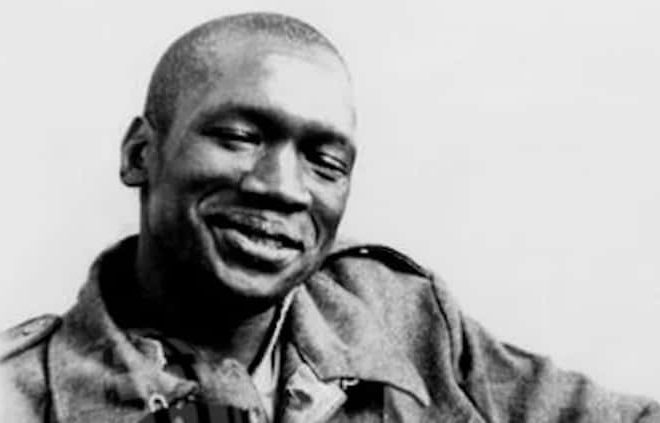 We remember an African struggle icon Robert Mangaliso Sobukwe. Sobukwe founded, and led the Pan Africanist Congress (PAC), an anti-apartheid movement. Affectionately known as the Professor or simply “Prof”, Sobukwe dedicated is life to fighting racial inequality and the apartheid regime’s racist and unjust policies. We share with you seven of his profound and timeless quotes. 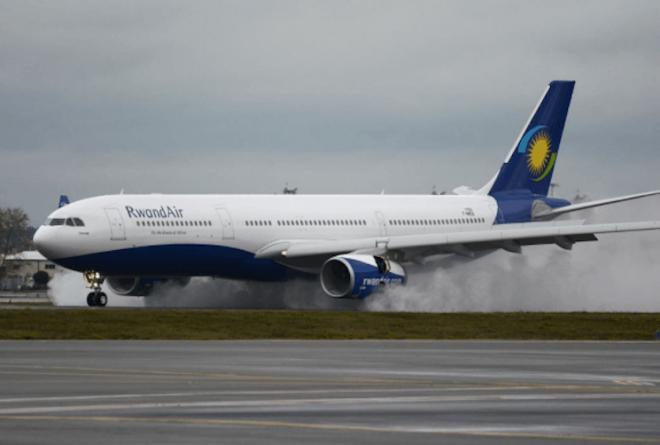 RwandAir has started operating its newly acquired Airbus A330-300, #Umurage “Heritage” the airline’s largest aircraft as part of the company’s strategy to expand its wings. RwandAir recently acquired a brand new Airbus 330-200, proudly nicknamed ‘Ubumwe’ (unity) as the airline pursues a robust strategy to boost capacity.