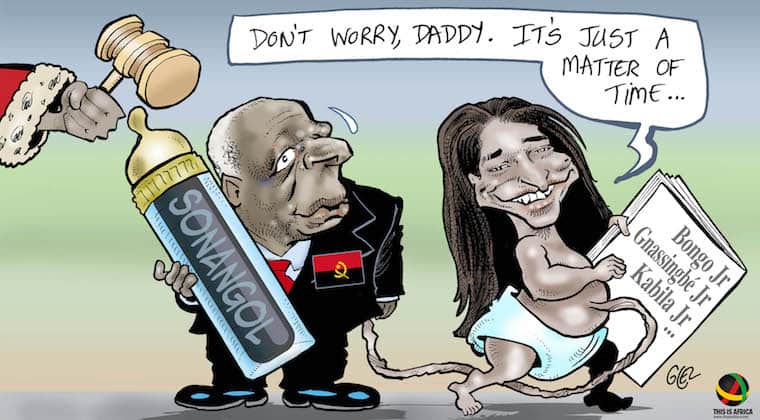 Angola’s Supreme Court questioned the appointment of Isabel dos Santos, daughter of president José Eduardo dos Santos, to the presidency of the national oil company “Sonangol”. However, nepotism is an old habit of the African continent. Recently, Africa’s longest serving leader Equatorial Guinea’s President Teodoro Obiang Nguema named his son Teodoro ‘Teodorin’ Obiang’ Mangue as the country’s vice-president, an appointment which riled critics, seen as a classic case of nepotism and favouritism. Could these old and enduring practices die? 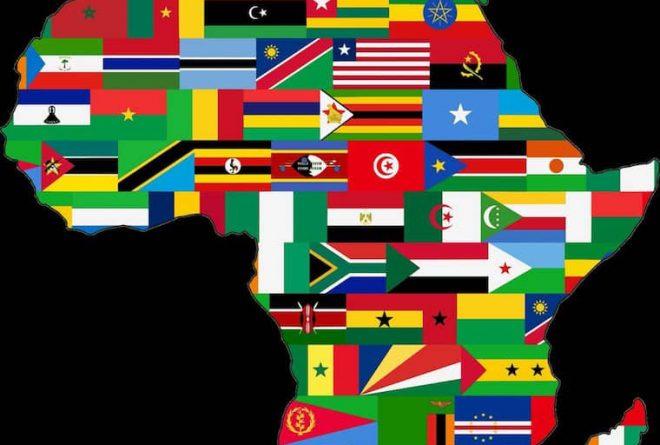 Today is Africa Youth Day, a day to celebrate and promote the increased recognition of youth as key agents for social change, economic growth and sustainable development in all areas of the African Society. As Africans across the continent celebrate Africa Youth Day, we look at social media reflections on what the day means to various people. We also ask our readers what does Africa Youth Day mean to you? 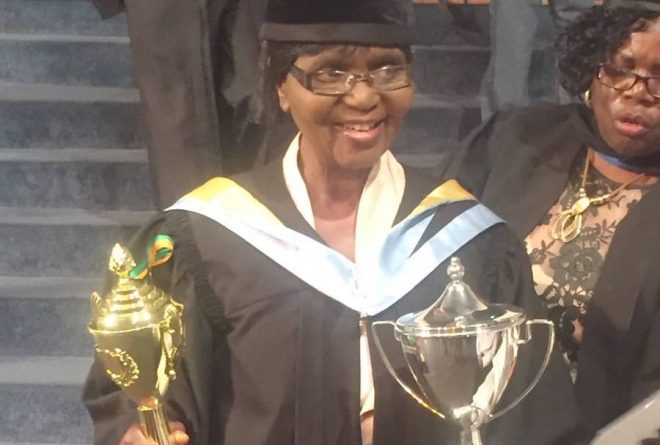 Today we share the remarkable and inspirational achievement of a 77 year-old Zimbabwean retiree Hatifari Munongi, who recently graduated with a Bachelor of Science (Honours) in Sociology and Gender Development from the Women’s University in Africa (WUA) in Zimbabwe. Munongi has impressed many people with her accomplishment which proves that it’s never too late to go back to school. 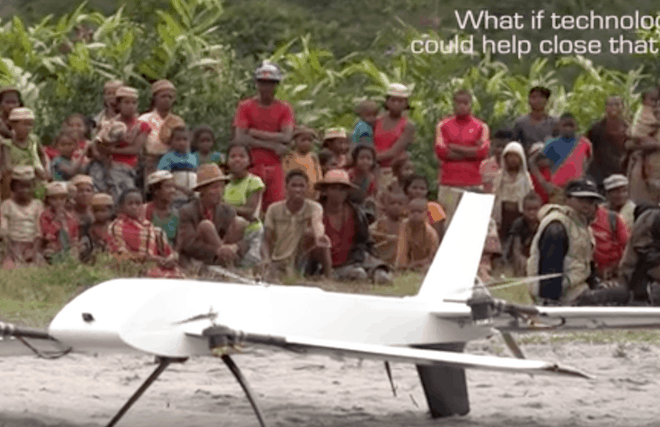 Madagascar has become the latest African country to leverage drones to deliver essential healthcare services to remote rural communities. Clinical lab samples collected from far-flung villages are transported via drones to a central lab. The initiative, a collaboration between the government, Vayu, Inc. and Stony Brook University, will help to leapfrog infrastructural challenges affecting the delivery of healthcare solutions in parts of rural Madagascar. 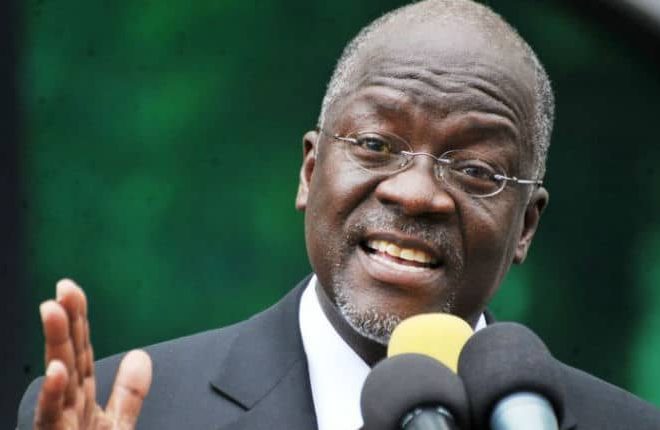 Tanzanian President John Magufuli has been nominated for this year’s Forbes Africa Person of the Year Awards. Magufuli was nominated for spearheading “the economic turnaround made to Tanzania’s economy”. The other nominees are Thuli Madonsela, Ameenah Gurib, Michiel le Roux and the people of Rwanda. The awards will take place on November 17, 2016 in Nairobi, Kenya. 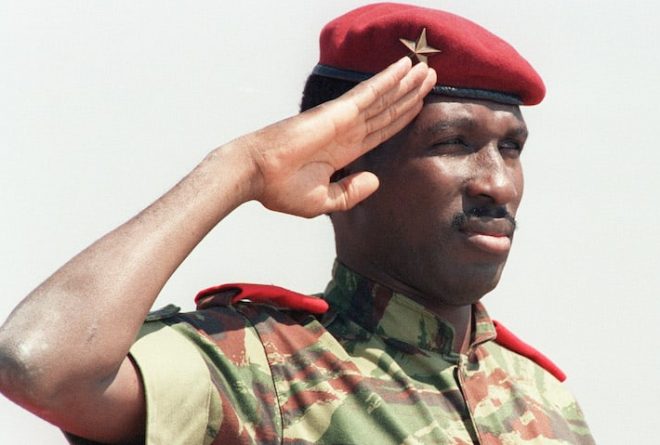 This week we reported that Ghana’s Ministry of Foreign Affairs and Regional Integration has indicated that it would “want to remove the statue of Mohandas Karamchand Gandhi from the University of Ghana campus” after a campaign led by academics. The campaigners have requested the University to give them an opportunity to “fund raise for the erection of a statue or statues of a Ghanaian/African hero(es)/heroine(s) to grace our University campus”. With a plethora of African queens, kings, ancient and contemporary heroes and heroines, who should receive this great honour? 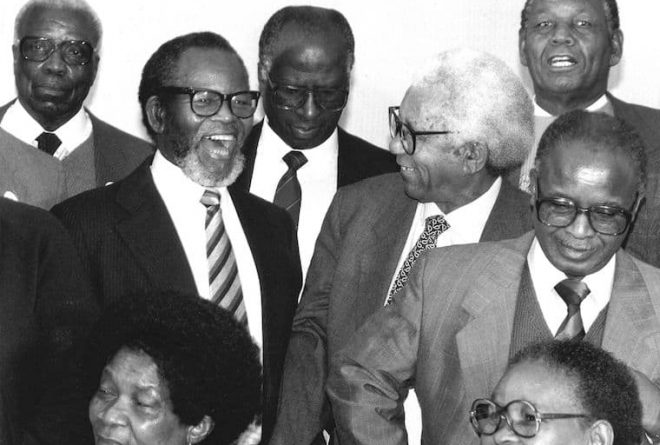 Today Africa celebrates the legacy of a South African struggle icon, Oliver Reginald Tambo, born in Bizana, Transkei (now Eastern Cape) in 1917. We pay homage to the struggle hero by remembering the words he left us with in his quest to see South Africa free. 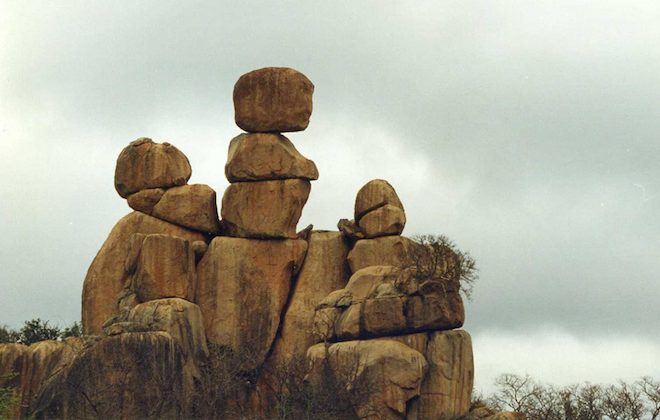 Today we revel in the splendour and beauty of Matobo or Matopos Hills, which is part of Matobo National Park one of UNESCO’s World Heritage Sites. Matobo Hills is an area of granite kopjes situated near the city of Bulawayo, in southern Zimbabwe. 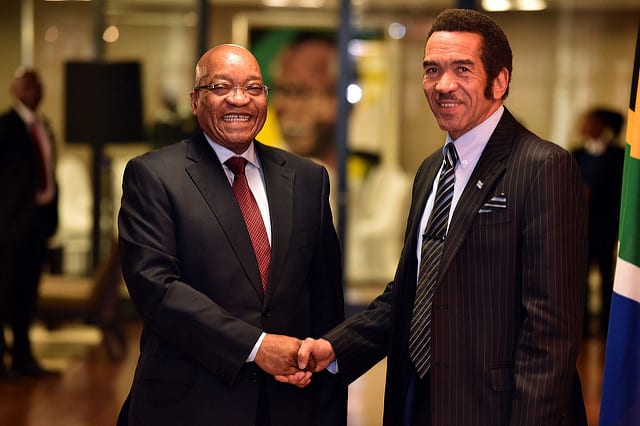 You can strike Botswana off the list of countries likely to join South Africa and Burundi in quitting the international Criminal Court (ICC). Botswana today issued a statement reiterating its support for the ICC saying the Court fights for the victims of the most severe crimes. The statement stresses that Botswana sees the ICC as a force for good in the world.