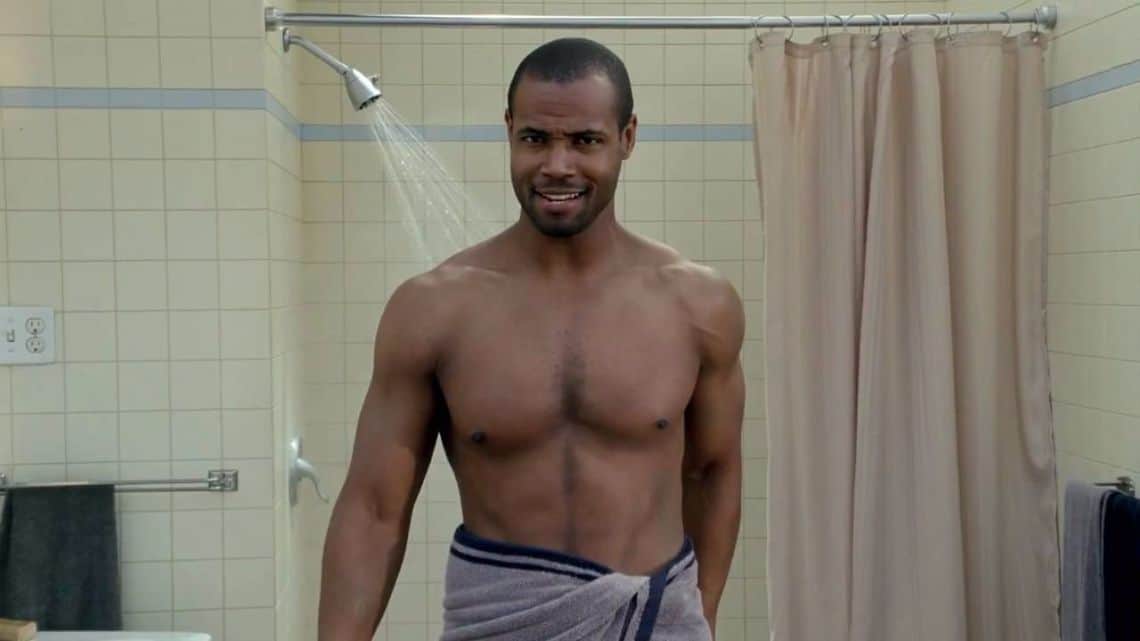 Female pleasure is a wild terrain to try to tame, but masculine pleasure has been whittled down in public discourse to ‘eyeball it nicely, maybe lick it, say something nice to it, put it inside you’ and boom. Done.

The sexual experiences of men have been stripped of nuance leaving them as, seemingly, sexually simplistic. Men are the Windows 95 to women’s Apple Mac iOS: simple, not as sexy, but much more functional. Play minesweeper, type your word document and log off.

Basically, men are more sexually complicated than they have been given credit for.

Prev1 of 2Next
Use your ← → (arrow) keys to browse
Related Topics:Sex education
Up Next