ANC in trouble, but not to be underestimated
Advertisement 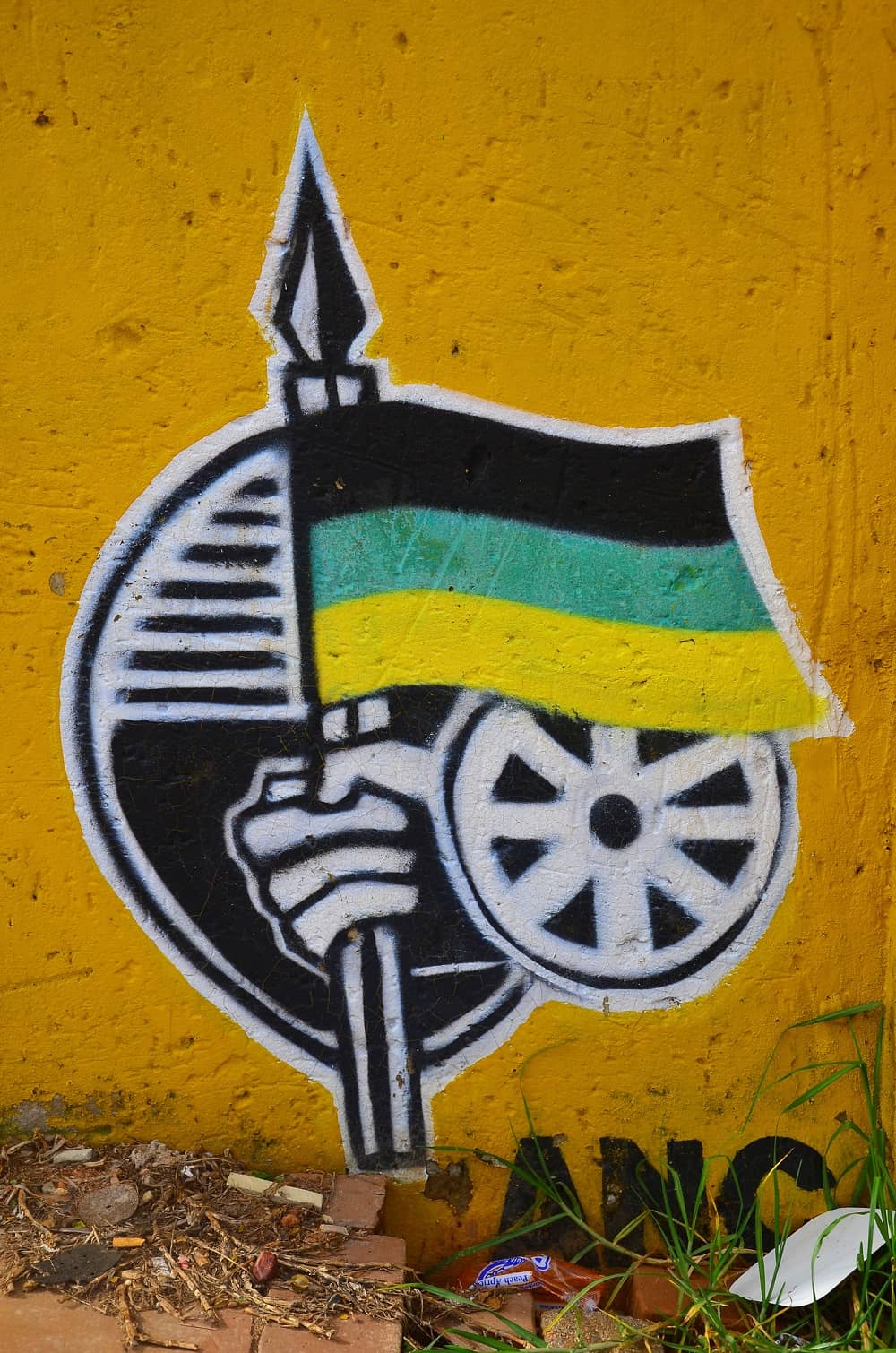 The recent shenanigans at the South African Broadcasting Corporation (SABC) were met with silence until the ANC, or one part of it, seemed to wake from its slumber. ANC Chief Whip, Jackson Mthembu, slammed lickspittle SABC Chief Operating Officer, Hlaudi Motsoeneng, only to be ignored by Communications Minister, Faith Muthambi.

President Jacob Zuma himself appeared disengaged as he watched his lackey Motsoeneng run amok. This past week on the campaign trail, Zuma popped by the Western Cape. ‘Popped by’ because it is really hard to see what discernible campaign the ANC is waging in the province. It is muted at best; non-existent at worst. While the mayor of Cape Town, Patricia De Lille, has been pounding the pavements of the Cape Flats and proverbially kissing babies, Zuma swept in and out, played the ‘race card’ and left. His visit has now become mired in a spot of controversy since he was seen campaigning with ANC Western Cape leader, Marius Fransman.

In fact, his appearing with Fransman showed brazen disregard for the party in favour of his own narrow interests ahead of the 2017 ANC elective conference. Fransman is, after all, an ally and a man of Zuma’s ilk.

Is Fransman the Western Cape ANC leader, though? He has faced sexual harassment charges, and his position seems uncertain after the ANC’s integrity committee referred the matter to its disciplinary committee. ANC Secretary-General Gwede Mantashe was quick to deny that Fransman was indeed the leader; this despite Nomvula Mokonyane, the ANC’s head of elections, saying the opposite. In a clumsy comment, Mantashe described Mokonyane’s comment as, ‘ill disciplined’ and that of a ‘lone wolf’.

It’s hard to know whom to believe; but is this dissonance surprising? After all, Zuma himself was actively running for higher office with charges of rape and fraud hanging over his head. It’s all a trifle really; the ANC has long since lost its ethical compass. What it also indicates clearly again is that Zuma, as with the SABC matter, continues to show scant regard for Luthuli House.

Read: Corruption at the highest level: will the ANC maintain voter confidence?

In fact, his appearing with Fransman showed brazen disregard for the party in favour of his own narrow interests ahead of the 2017 ANC elective conference. Fransman is, after all, an ally and a man of Zuma’s ilk. It is this schism between Zuma’s faction and part of Luthuli House (because Chair Baleka Mbete is certainly still doing Zuma’s bidding, and harbouring her own ambitions) that makes governing so very difficult.

EFF leader Julius Malema and the DA’s Mmusi Maimane. Is it time for the DA and ANC to consider creating coalitions?

It has led to paralysis in relation to Nkandla, where Mantashe was forced to accept the Zuma ‘apology’, as well as on South African Airways and the deadlock between Finance Minister Gordhan and South African Revenue Service Commissioner, Tom Moyane. The ambiguity about Fransman will continue because it is part of a much bigger narrative of ANC factionalism that appears to be headed towards a war of attrition ahead of 2017.

The irony, of course, is that the ANC in the Western Cape is so divided and detached from the electoral reality that it believes Fransman (or Zuma for that matter) could shift the election result for it.

Yet, we underestimate the ANC at our peril. Current electoral surveys conducted by Ipsos South Africa show the ANC in significant trouble in the three key contentious metros: Tshwane, Nelson Mandela Bay and Johannesburg. The current polls show the ANC trailing significantly behind the Democratic Alliance (DA). Key, of course, is the percentage of undecided voters. In Tshwane, the latest polls suggest that party support for the DA sits at 40%, the ANC at 23% and those who are ‘undecided/will not say’ at 14% – which is roughly the same percentage as the Economic Freedom Fighters (EFF).

If indeed there are big surprises and the DA manages to pull off electoral victories in Tshwane, Nelson Mandela Bay and Johannesburg in particular, two questions spring to mind. How will the ANC deal with such defeats? Can the centre hold; and would it accept the democratic outcome?

In the hotly contested Nelson Mandela Bay, where Danny Jordaan was brought in by the ANC to do much-needed damage control, the ANC trails the DA in the polls as well. Currently, according to the Ipsos research, the DA sits at 42%, the ANC at 28% and undecided/will not say at 16%. Similarly in Johannesburg, the DA polls at 36%, the ANC at 31%, undecided/will not say at 14% and the EFF at 9%.

That leaves some wiggle room for the ANC to do its last-minute dash and convince a swathe of undecided voters to stick with a well-known choice. Of course, the ‘don’t know’ category also includes those who ‘won’t say’ – which is also telling us something about our democratic culture. In some parts of the country, being open about your electoral choice is a life-or-death business. So the ANC knows that it is somewhat under pressure, and no doubt in the last days heading towards election day, it will pull out all the stops.

Prev1 of 2Next
Use your ← → (arrow) keys to browse
Related Topics:South Africa
Up Next

Telling our own stories