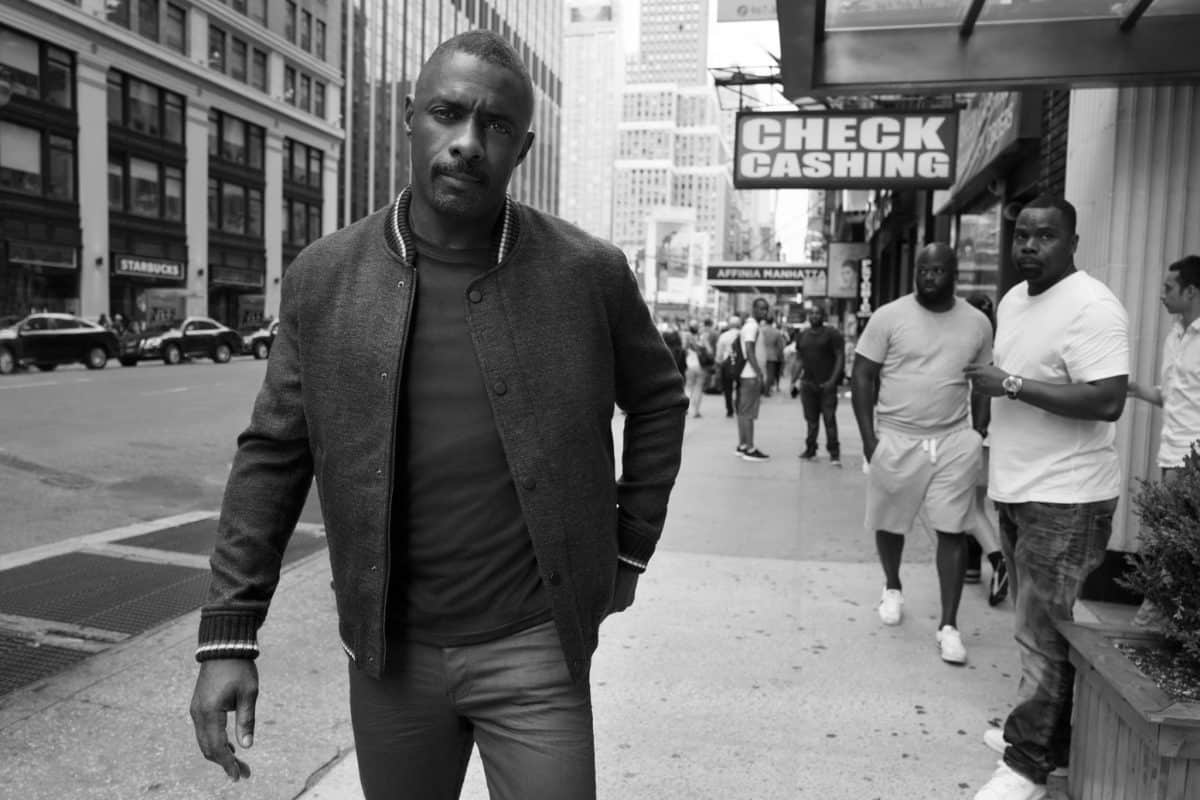 Elba is part of a large movement of black celebrities who have been returning to their roots and forming connections with the continent. The 2019 ‘Year of Return’ initiative by the Ghanaian government spurred many African-Americans to return to the continent to find links of themselves.

Elba who was given a diplomatic passport by Sierra Leonean authorities told the BBC that the confirmation of citizenship and the diplomatic passport was the biggest honour he could get from his country that allows him to come back home as the son of the soil. At the ceremony president over by President Julius Maada Bio, Elba said, “I’m humbled and thankful for the opportunity to become a citizen of my father’s country, it’s an honour for our family.”

President Julius Maada Bio has given a #SierraLeonean #Diplomatic #Passport to #Hollywood star @IdrissElba. He is now a Brand Ambassador for #SierraLeone. See our video series on the meeting at State Lodge in Freetown and what Chief Minister Prof David Francis and #Tourism Minister Memunatu Pratt say about his visit…

Read: Sierra Leone: Corruption and the church in Africa, a cosy mess

Elba’s interest in investing in the tourism sector of Sierra Leone coupled with his new role as a Brand Ambassador for Sierra Leone has been applauded by President Bio, who said “we want to tap into your network to be able to tell the world that the little nation they knew for only wars and Ebola and all the horrible stories is now a new Sierra Leone.”

Sierra Leone’s beaches and potential for tourism was further fueled in 2019 when the country opened up itself to tourists by offering visa on arrival.

Elba said, “The welcome has been incredible, and I’ve plugged straight into that energy that I think Sierra Leone is rising.”

Why I’m annoyed about Miss Universe 2019