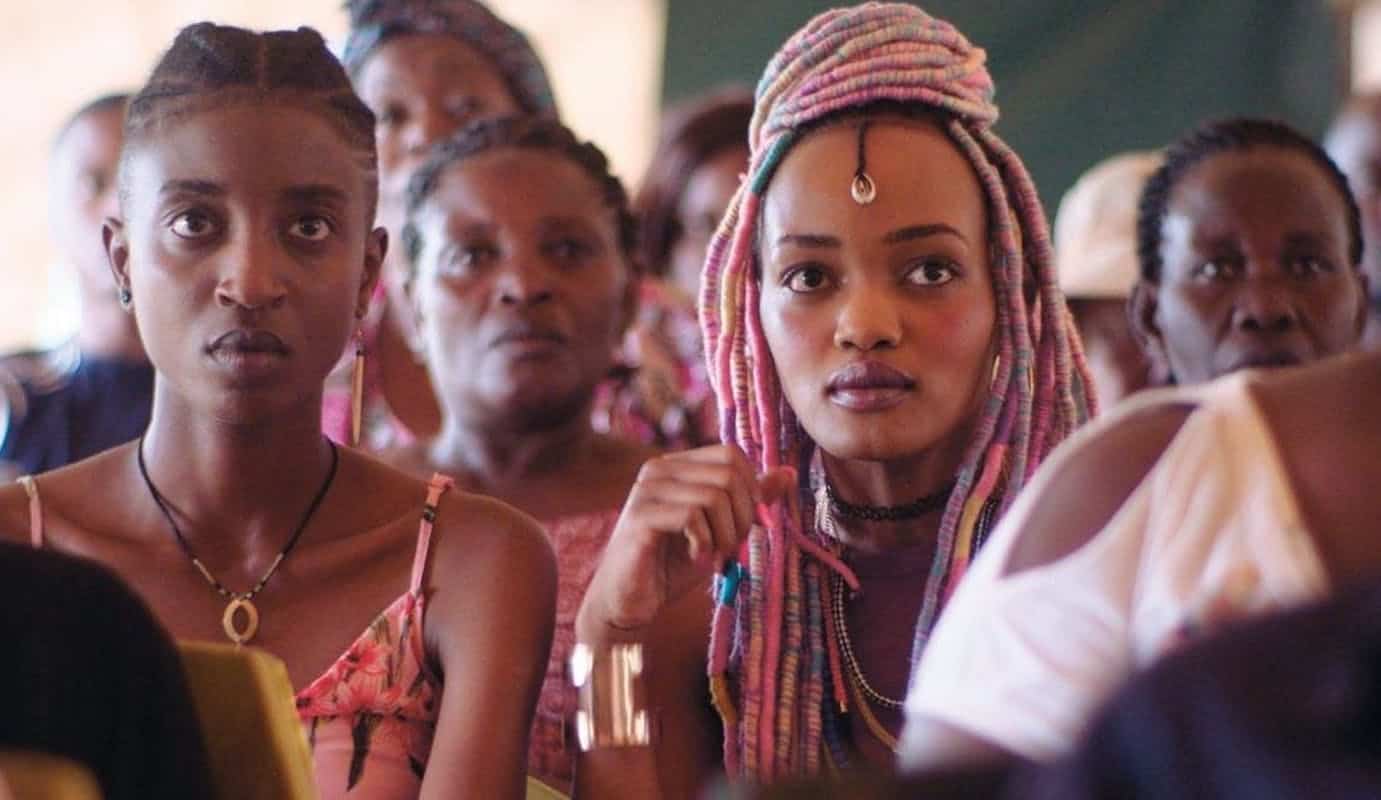 Social media and internet forums function as an important space of contestation for issues relating to queer identities. This is evident in reactions to two fairly recent queer-themed African films, one from South Africa – Inxeba/The Wound – and the other from Kenya – Rafiki.

The films were met with diverse responses, from government bannings and cultural backlash to enthusiastic viewers and international awards. On social media and internet forums, reactions differ from those of state institutions.

These various responses should be understood against the background that in many African countries, with the exception of South Africa in this case, queer sexualities are criminalised and deemed ‘unAfrican’. Many argue that homophobia itself is unAfrican and a relic of colonial laws and mores.

In my research, I have explored the fact that African queer lives are complex and don’t tell a single story. By viewing these films as popular social texts it became clear that government censorship has been unable to stop support for them or the kinds of discussions they generate, especially online.

In Africa, films have become popular social texts. They are readily accessible and easily distributed, thanks to the internet and hand-held screen devices as well as the large-scale sale of pirated DVDs. The informality of circulation, coupled with the affordability of pirated films, has ensured that film has overtaken literary or text-based genres in influence in many parts of Africa.

Films like Inxeba (2017) and Rafiki (2018) can function as popular social texts in that they can ask questions about social issues – in this case queer lived experiences on the continent. Popular social texts appeal to large audiences. It is against such sociocultural and political backgrounds that the reception of the films Inxeba and Rafiki should be understood.

Inxeba was directed by John Trengove and was released in 2017. It tells the story of how queer sexuality is negotiated within the cultural space of ulwaluko, the Xhosa people’s rites of initiation into manhood. Two young minders engage in a gay relationship and a love triangle develops.

Rafiki was directed by Kenyan filmmaker Wanuri Kahiu. It centres on two young women who fall in love in Nairobi after meeting because their fathers are contesting the same election.

Inxeba presents picturesque images of the natural world. Rafiki offers a kaleidoscopic depiction of urban spaces. These vibrant and picturesque depictions contrast with the gloomy lived experiences of the protagonists.

On its release, the South African Film and Publication Board banned Inxeba. The reason given, through a series of tweets, was “the perceived cultural insensibility and distortion of the Xhosa circumcision tradition (and) strong language in the film”.

Rafiki met a similar fate when it was released. The Kenya Film Classification Board said in a statement banning the film that its ending was “not remorseful enough, (making) it seem as if LBGT people can be accepted in Kenya”. The films were perceived as socially incorrect.

The reactions of these state boards highlight a reproduction of nationalist ideas that queer sexuality threatens African values. In thinking of these homophobic institutional reactions, it is important not to dismiss Africa as homophobic and primitive especially in relation to the West. In his book Kenyan, Christian, Queer, theology scholar Adriaan van Klinken explains that by considering Africa as backward and conservative there is a failure to reflect on the complex sociopolitical realities on the continent.

The upshot is that the legal measures of banning the films affected their circulation – both low budget films with seemingly limited distribution channels.

Although Inxeba and Rafiki were banned in their home countries, they have received critical acclaim and numerous awards at film festivals the world over. In the case of Inxeba, there were vociferous threats and demonstrations, mainly by Xhosa-speaking men, who felt the film divulged the secrets of a sacrosanct ceremony.

The comments posted on social media platforms also make it possible to examine the reactions of viewers to the films. I illustrated this by focusing on the reactions expressed on Inxeba’s Facebook page. here’s a sample:

Reaction 1: “This is a disgrace to our culture…”

Reaction 2: “I didn’t like the story shame, I didn’t see the relevance. Sorry for being a party pooper.”

Reaction 3: “Thank you Lord … you have shown that you love us all regardless of what people are painting others to be, as if they do not belong or are just nothing.”

Using its YouTube page, Tuko TV Kenya interviewed Kenyans about Rafiki. Here is a sample of the diversity of views canvassed:

Reaction 1: “I think we are over exposing our children and our community … As a country, we are not ready for this.”

Reaction 2: “It’s a movie trying to include everybody into the society and bringing inclusion and diversity.”

Reaction 3: “I feel like the argument that it is influencing or promoting homosexuality to me feels ridiculous because that is not something that can be promoted.”

These reactions show that audiences are more complex than governments admit. Moreover, the reactions – and many others like them – prove that the films are popular social texts which operate to shape queer life and responses to it.

Read more:
The Kenyan film director taking on the world — with positive stories of black life

The screening of the two films (both were ‘unbanned’ on appeal – Rafiki for a brief period) has been important in initiating overdue conversations. Both films gesture towards the need for open discussion of queer sexualities and genders in Africa. They demand viewers to rethink not what it means to be queer in Africa, but what it means to be human.

Inxeba and Rafiki are invaluable additions to the growing corpus of African films courageously depicting queer lived experiences. Although initially banned, their reception by viewers in and outside Africa has shown that they can start conversations on diverse social issues relating to non-normative African gender and sexual identities.

Through evoking emotions of discomfort, the films compel audiences to question their own views and biases on gender and sexual identities. The films thus have the capacity to subvert homophobic tendencies embodied in state responses.

The Art of Chuma Anagbado