New media is misrepresenting women in Africa: what feminists can do
Advertisement 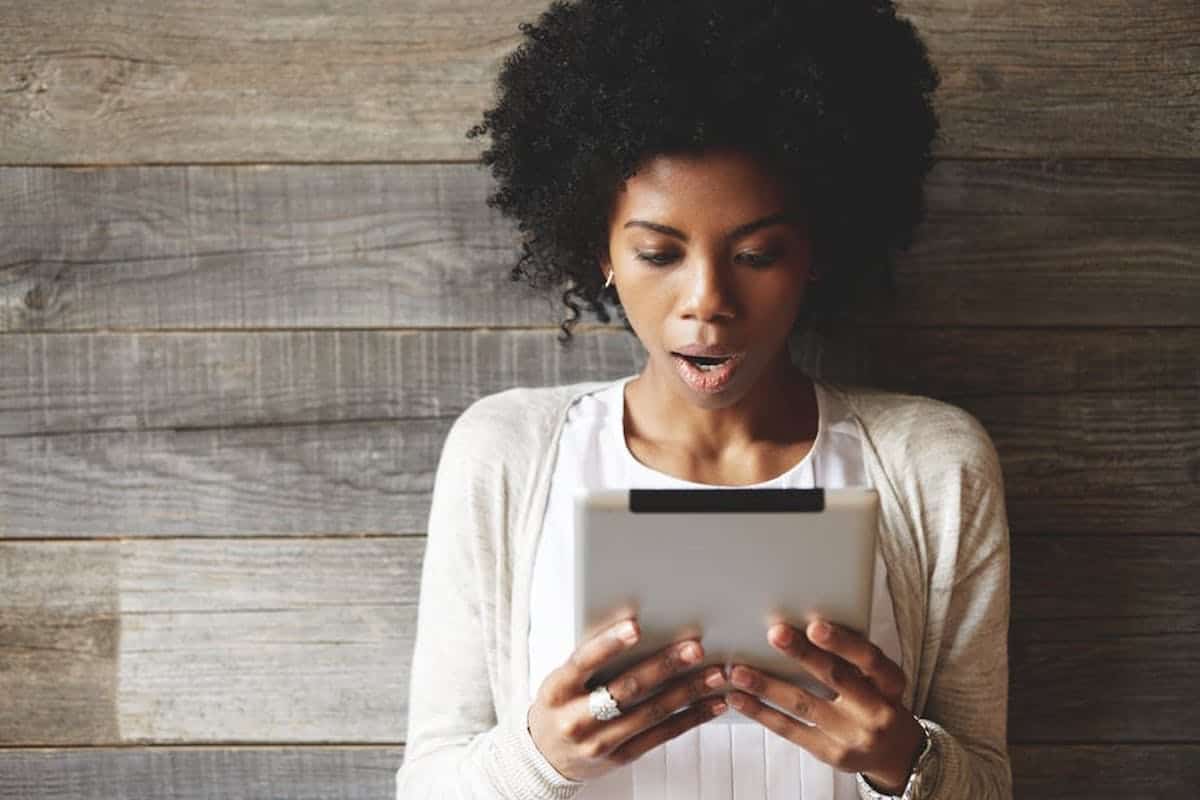 When computer technology made electronic communication possible, the “new media” emerged: email, chat rooms, blogs, YouTube, Twitter, Facebook and so much more. It looked, perhaps, like a fresh new public space in which to represent women in new ways. But it has turned out to be just like old, conventional media. It emphasises gender norms and portrays women as sex objects, morally deficient, and vulnerable.

The question this raises is: do we even need new media in African countries?

Any country would be left aside if it tried to ignore the global force of new technology, including new media. It makes communication faster, easier and often more personal. It reaches a wider audience. These forms of communication are already part of daily activities in most African countries, though people are largely consuming content produced elsewhere instead of producing their own.

But is it a strong tool for women or is it working against them?

I conducted research into feminist ethics in the age of new media in Africa. I found that little has changed. The new media continues in the ways of the old conventional media – that is, it supports patriarchy and negative portrayal of women.

Women still don’t have any agency in the way the mass media represents them. They become images of old, fixed ideas about femininity and masculinity. They serve dominant ideas about capitalism and consumerism. The media environment continues to keep women down.

It’s important that feminists engage with these challenges. They can do this by criticising, analysing and, when necessary, replacing traditional categories of moral philosophy. This will go a long way in eradicating the misrepresentation, distortion, and oppression that has resulted from the historically male perspective that is frequently reinforced by the media.

I analysed content across selected online news platforms, advertisements and blogs and found that women were more misrepresented than underrepresented in the new media. They were highly objectified, especially through the use and widespread dissemination of memes. They were also exploited through sexting, pornography, online dating, and matchmaking.

In addition, women didn’t appear often in the news. When they did, they were often portrayed as trouble makers, or being abused and repressed. Another example is that online dating sites have evolved into their own public sphere where women are put up like a line of cows for the picking. This is simply a regurgitation of gender stereotypes.

Likewise, the introduction of software for altering pictures and manufacturing images has allowed for the misrepresentation of women’s bodies. This raises fundamental questions on truth and objectivity in the portrayal of women’s images in the new media space.

And then there is the negative stereotyping that continues unabated. Advertisements, photographs, anti-feminist websites and blog spots, fashion, modelling, and music videos objectify and patronise women on a plethora of digital platforms.

I have taken a feminist ethics approach to counter the distortion and oppression of women in Africa’s new media. My approach is an ethics of vigour which takes risk, care, control and justice into equal consideration when discussing female representation.

Africa is an extremely diverse continent. This makes it difficult to arrive at feminist ethical positions which can enjoy continent-wide acceptance. But there are some issues that cut across all countries. For example, there are concerns about the flow of undesirable communication including pornography and violence against women, which contaminate the values and morals of their societies.

Where states have common concerns it is important to communicate homegrown feminist ethics so as to juxtapose perspectives, preserve moral social relations, and defend women on the continent.

But to do this, attention must be paid to how African women conceive of themselves in the digital age, and how they want to be portrayed. This will require African feminists to clarify the concepts of morality, obscenity, sexism, and classism to better reflect African cultural norms.

Where to from here

The new media can only contribute to peace, security, democratic development and gender sensitive societies in Africa if African feminists guide the users of new media towards positive goals.

Doing so will depend on several things, including women’s access to the internet, better education about new media in conventional media, and a stronger presence in new media of African feminists. Above all, African feminists must produce the knowledge that they want others to consume across media.

Advertisement
Related Topics:Feminism
Up Next

The most influential American author of her generation, Toni Morrison’s writing was radically ambiguous

It’s Sarabi’s pride, Mufasa just lives there: a biologist on The Lion King