One Africa Music Fest at the Toyota Center in Houston, Texas, with an impressive Nigerian star-studded lineup 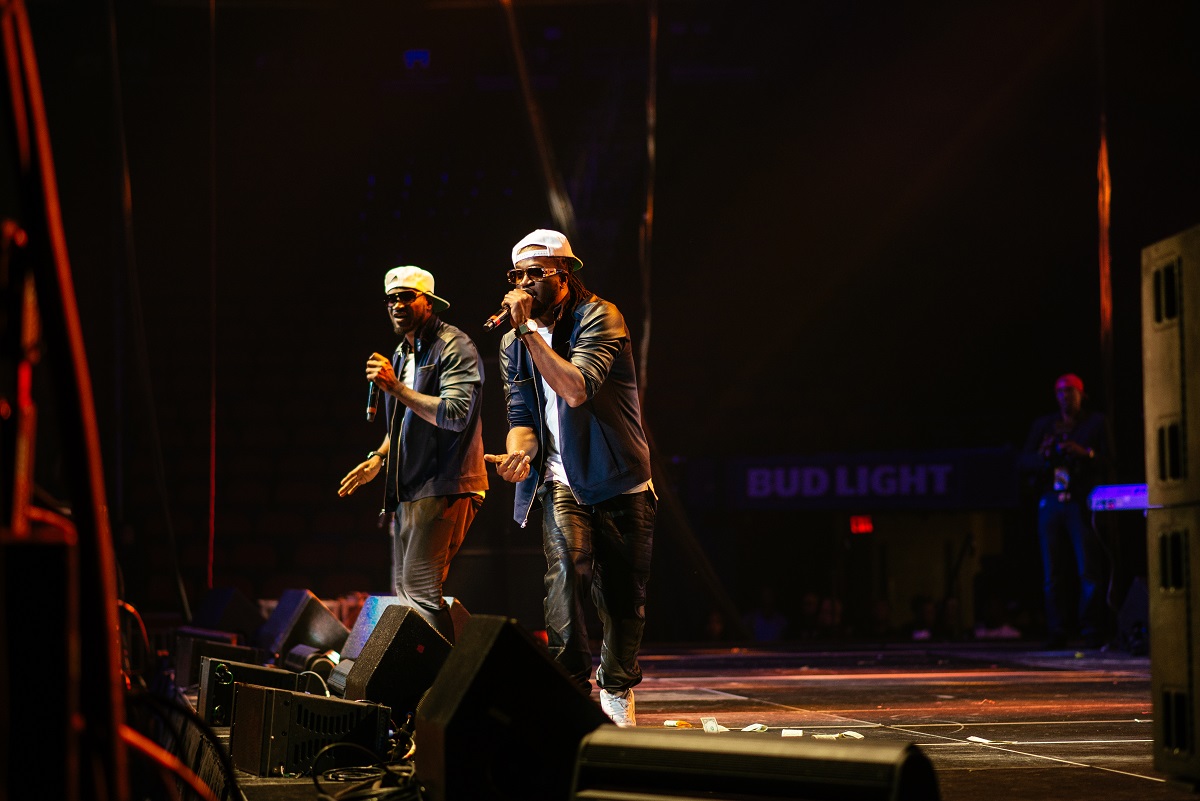 We’re eager to see what Paul Okoye and One Africa Fest have in store next for us. Rest assured, This is Africa will be there to cover it!