UCT to introduce Swahili from 2023
Advertisement 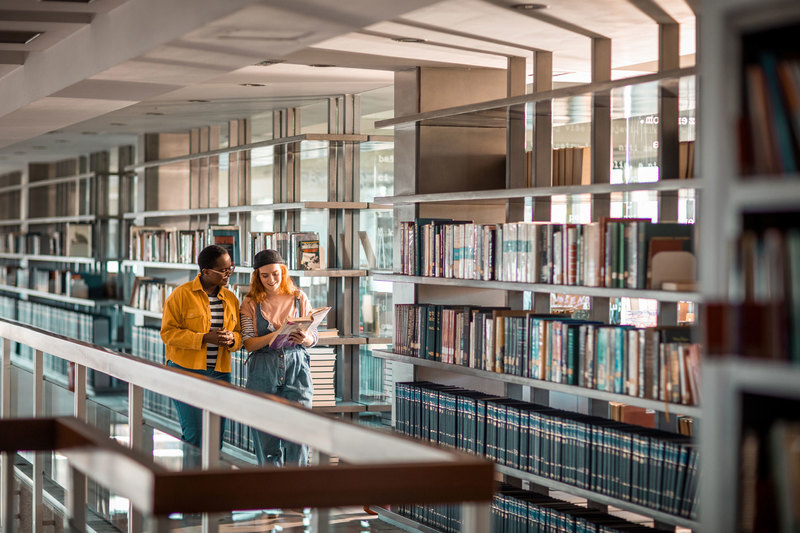 Swahili will be taught as an elective language course at the University of Cape Town (UCT) from 2023, with the aim of launching it as a major subject in 2028.

Vice-Chancellor Professor Mamokgethi Phakeng made the announcement in her opening address at UCT’s Africa Month panel discussion on 26 May, discussing the role of language and music in liberating and integrating Africa.

Professor Phakeng was speaking from the United Kingdom, where she spent time at the University of Bristol (she became the first Bristol Illustrious Visiting Professor in October 2021), the University of Cambridge and the UCT UK Trust. She also met with UCT alumni.

Adding to the announcement, Dean of Humanities Professor Shose Kessi said there are also plans to introduce a Swahili studies research programme at postgraduate level.

“However, we are still in the process of finalising our plans and agreement with the Institute of KiSwahili Studies at the University of Dar es Salaam.”

The announcement is significant, as Africa Day on 25 May 2022 also celebrated the 20th anniversary of the African Union (AU). Earlier this year, at its heads of state meeting, the AU adopted Swahili as an official working language for the continent.

In her address, Phakeng said, “For centuries, South Africa has welcomed different European languages. It is about time that we do the same for the languages of our continent. Becoming fluent in Swahili is one way to reclaim our identity as Africans.”

This year’s Africa Day celebration programme at UCT was led by the Faculty of Humanities, the South African College of Music, and International Jazz Day South Africa. Phakeng said she hoped that different faculties would host the event each year, presenting multi-disciplinary and multi-faceted aspects of the continent’s heritage.

“Please enjoy Africa Day or Africa Month to its fullest,” said Phakeng. “This is not the only time we celebrate being African. We celebrate it each day. But during this month, we make it even more pronounced. We cast the spotlight on different aspects of strength that come from the African continent that we can contribute to the world.”