Why it’s so difficult to end female genital mutilation 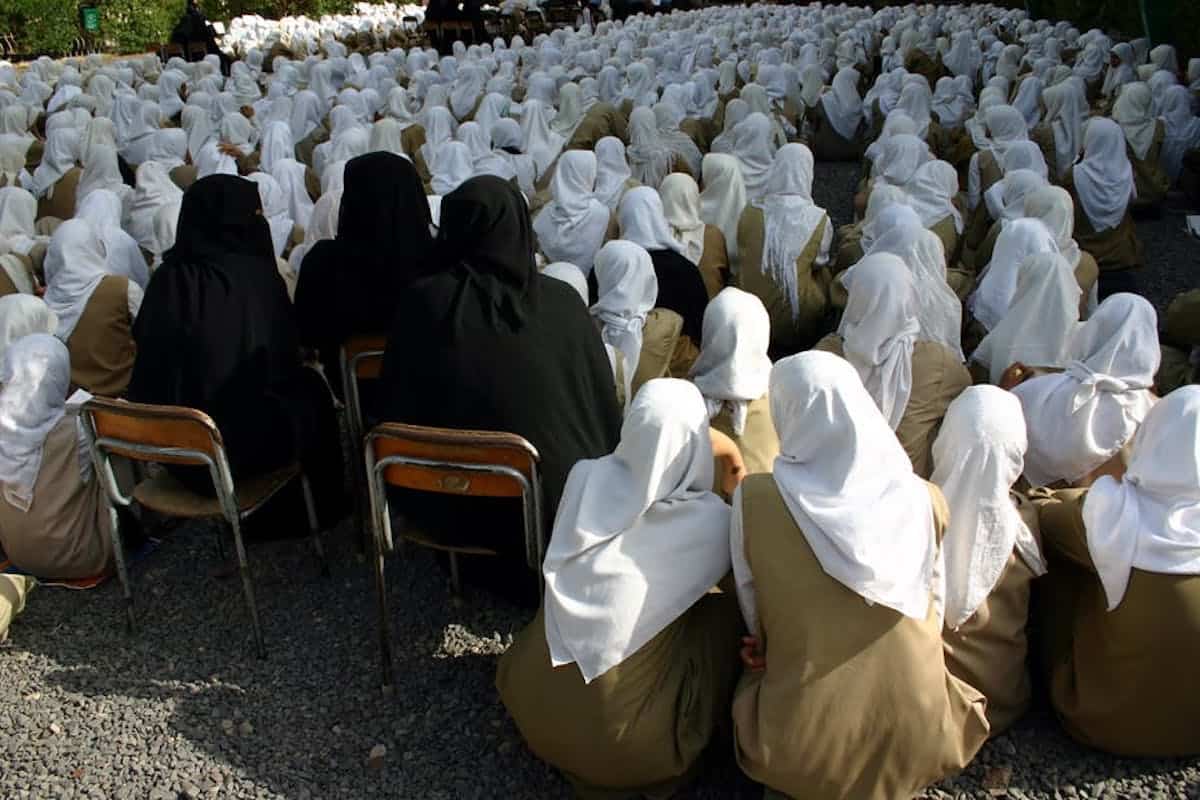 As the world marks the day of zero tolerance for female genital mutilation, it’s important to reflect on the progress made and the challenges that remain. Shifts in prevalence and changes in the social norms underpinning the practice are slowly becoming evident. But the target of eliminating it is still a long way off.

In my book titled Global Perspectives on Violence against Women and Girls, which is soon to be published, I argue that one reason is failure to fully appreciate the impact of local context on the continuation of a practice. What might work in one country could fail elsewhere.

Both men and women commonly cite culture as the key reason for observing female genital mutilation. They say it’s an important marker of tradition and identity. Even mothers who can remember the pain and trauma of their own cutting, and who have access to support from local networks and legislation, sometimes defend the practice.

Studies show that 130 million women have undergone female genital mutilation in 29 of the highest prevalence countries, many of which are in Africa. An additional 30 million girls in Africa under the age of 15 will be at risk in the coming decade.

The practice is concentrated in Africa, the Middle East and Asia, and is carried out mainly for cultural and economic reasons.

It’s important to be sensitive to context and diversity across countries when analysing why female genital mutilation happens. In Sierra Leone, for example, a nuanced approach to understanding the roots of the practice generates distinctions with other countries such as Sudan and India.

In Sierra Leone, female genital mutilation is part of initiation into the bondo, described as a secret society for women mainly because the activities of the group are only shared between members.

The bondos’ primary function is to exert power and influence over the spirit world, which in turn commands economic and political power. The secrecy and the relationship with the spirit world enable members to intimidate non-members. This makes it exceptionally difficult to eradicate female genital mutilation in Sierra Leone.

Girls are initiated from a young age, marking their transition into adulthood. It’s understood that girls learn what it is to be a woman from adult female members. Reportedly the educational aspect of the society has lessened, mainly because the law now says girls and boys have to attend school at least until they complete their primary education.

In Sudan, the motivations relate to bride price, and pressures to present a sexually pure daughter at marriage, thereby ensuring a higher amount. Shame and honour operate to ensure girls adhere to the practice in order to preserve the standing and respect of their families.

Other economic drivers also come into play. Midwives, poorly paid by the state, make up their income by performing female genital mutilation. It also gives them status with the families of the girls they cut.

As I detail in my book, female genital mutilation is still largely invisible in contexts such as India.

A relatively recent movement has emerged, driven by women from the Dawoodi Bohra Muslim community who have openly shared their cut status and called for the practice to end. The population of this community is around 1.2 million. The Bohra consider themselves a subgroup of the Ismaili Shia Muslims, of which there are around 2 million in the world. It is believed that they originated in Yemen, where the practice of female genital mutilation was – and still is – common.

Sahiyo, the organisation founded by women from the Bohra community in 2015, conducted an online survey in 2017. Of the 400 women who responded, 80% disclosed that they were cut.

I’ve reviewed just a few contrasting contexts in which female genital mutilation continues to flourish. Local knowledge remains centrally important in understanding why. It’s also important to build community networks supported by a larger and well-resourced enabling environment through which messages to end the practice can be spread.

These messages need to be tailored according to the specific political, economic and cultural factors that intersect and keep the practice going even when there are positive signs of development, such as the education of girls.

Related Topics:DiscriminationFGMHealthHuman rights
Up Next

Nigeria’s tradition of matching outfits at events has a downside

Cannabis in South Africa: the duplicity of colonial authorities