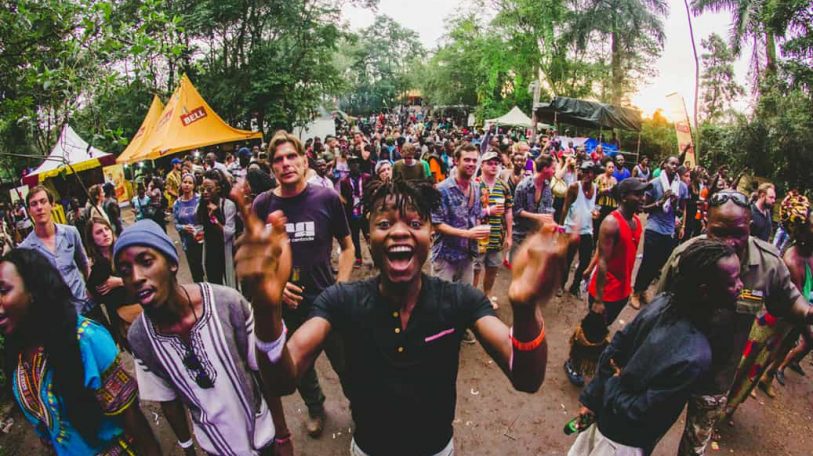 Nyege Nyege is a Luganda noun meaning the feeling of a sudden uncontrollable urge to move, shake or dance. The festival returned to the source of the Nile River in Jinja, Uganda on the 1st – 3rd September 2017 for its third edition. Over 5,000 revelers descended upon Nile Discovery Beach, Njeru, Jinja for the 3 day event which featured more than 100 acts.