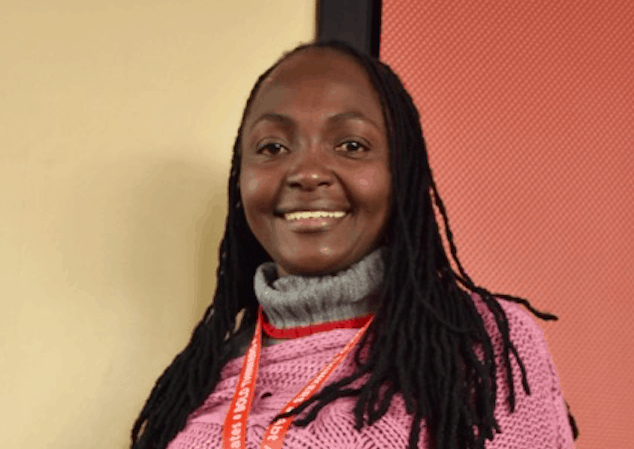 In much of Africa, HIV is no longer the medieval plague it used to be. Which is not to say the virus still doesn’t pose a significant threat to the continent’s future. HIV is a wily fiend and our hard-earned gains can be quickly eroded if complacency slips in. Thankfully, as Kenyan HIV activist Jacqueline Wambui explains to Dr. Diana Wangari in this interview, science is helping keep the virus at bay by giving women greater control in the bedroom than they’ve traditionally had.