Kwame Nkrumah: why, every now and then, his legacy is questioned 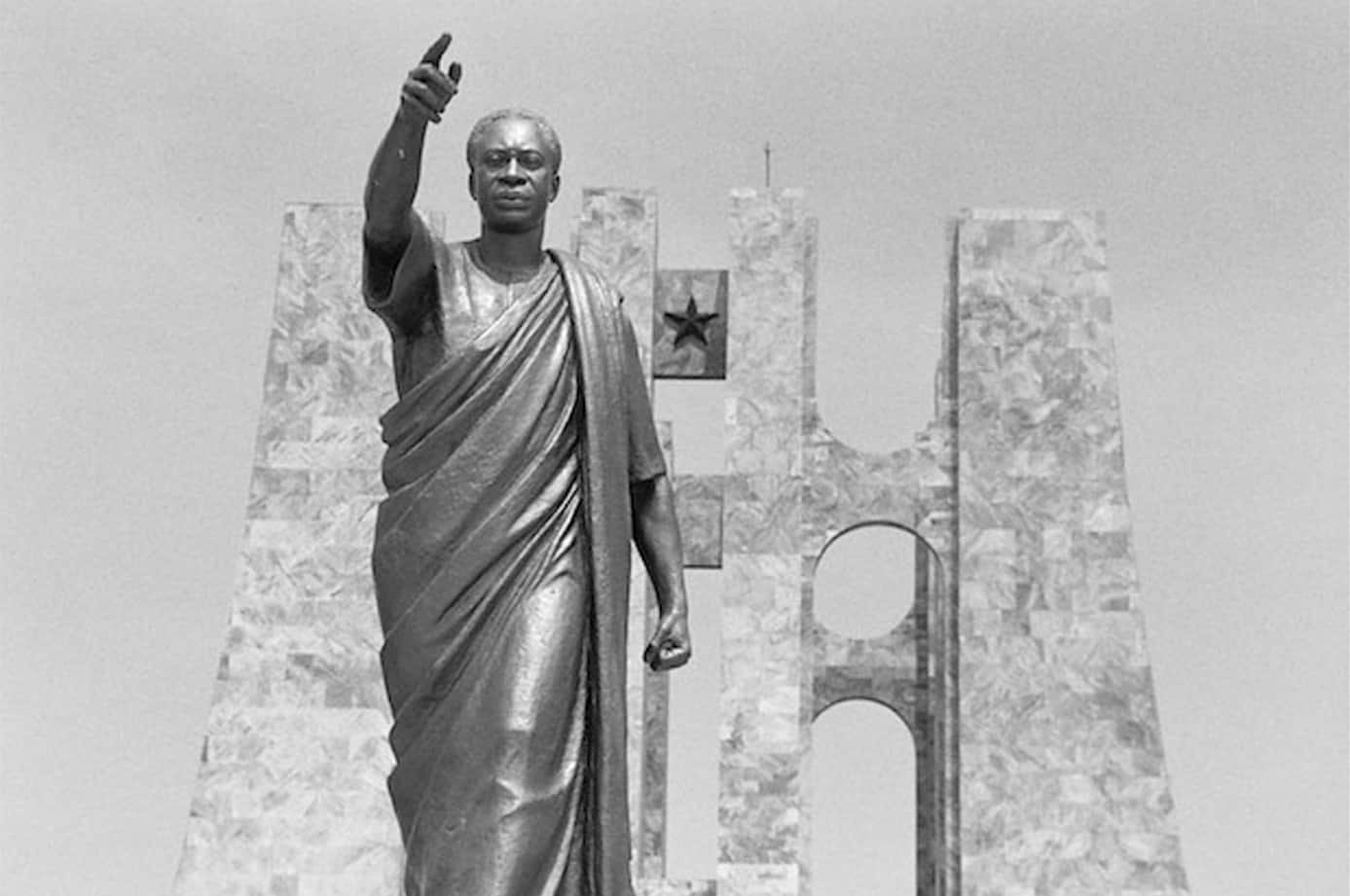 Kwame Nkrumah led Ghana to independence in 1957 – the first country in sub-Saharan Africa to achieve this feat. He’s still remembered for his unrepentant anti-colonial stance and strident Pan-Africanism. Above all, he is regarded as one of Africa’s ablest statesmen of the 20th century.

Nkrumah has been ranked among leaders such as Vladimir Lenin, Mahatma Gandhi and Mao Tse-Tsung. All contributed significantly in shaping the course of history during the last five decades of the 20th century.

Nkrumah’s rise in the anti-colonial movement in Ghana, then called the Gold Coast, began in the late 1940s. Before then he had spent almost 15 years in the US and the UK studying.

By the mid-1940s political activism in the Gold Coast was taking a radical turn. Political agitation had compelled the colonial administration to introduce constitutional reforms that gave Africans a majority of seats on the colonial Legislative Council.

By 1947 there were only two political organisations: the Gold Coast People’s League and the Gold Coast National Party. Both were ineffectual, weighed down by ethnocentric divisions between the Akan and the Ga, and dominated by lawyers and wealthy merchants.

Nevertheless, on 4 August 1947 the two parties agreed to form one organisation they called the United Gold Coast Convention. The hope was that they would lead the struggle for independence by providing a united front that appealed to all Ghanaians.

But the leaders of the new party were all successful professionals and business people who had little time to run the party. So nobody objected when a leading member Ako Adjei suggested that Nkrumah, who was living in London at the time, should be invited to become the party’s full-time secretary.

This invitation, according to one commentator “proved a tragic error” – for Nkrumah would become their most dreaded rival and ideological opponent.

Nkrumah was an avowed Marxist-socialist. He was exposed to several intellectual influences that shaped and conditioned his political ideas. During his stay in the US he immersed himself in the reading of the political theories of Karl Marx, Vladimir Lenin and Marcus Garvey. These theories, especially Marxism-Leninism, profoundly affected his intellectual and ideological dispositions. Garvey’s influence, suggests, Dr Kojo Afari Gyan, an academic and a former electoral commissioner of Ghana, was largely inspirational.

Like many great men, Nkrumah’s legacy is not uncontested. His detractors accuse him of progressively running down Ghana’s economic gains at independence, gagging the press, curtailing the freedom of speech and being an authoritarian.

His detractors still deeply resent the fact that he imposed a one party state and passed laws that landed his opponents in jail.

But if there are any merits in these criticisms – and perhaps there are – we should agree with Dr Peter Omari, a former executive director of the African Centre for Applied Research and Training in Social Development, that Ghanaians must take some of the blame for allowing one man so much scope that they could virtually be enslaved through fear and cowardice.

Omari also notes that, however Ghanaians might judge Nkrumah, they ought not to forget that he was a true reflection of the Ghanaian personality – good and bad.

All these controversies have led, every now and again, to his legacies being questioned and debated.

Nkrumah arrived in the Gold Coast on 14 November 1947. He immediately assumed his secretarial duties, offering to work without pay after he realised that the party had no funds to pay his monthly salary. Eventually, the leadership prevailed on him to accept a fraction of the salary.

Nkrumah immediately drew up a detailed, radical plan which he presented to the leadership of the United Gold Coast Convention. He suggested that the party set up branches in every corner of the country and embarks on demonstrations, strikes and boycotts to press for independence.

His approach appealed to some of the leaders. Others were apprehensive.

Nonetheless, Nkrumah set his plan in motion. New branches were set up and resources mobilised to the party. He paid particular attention to young people who were disappointed with the status quo and were looking for an avenue to vent their frustration at their chiefs and the colonial administration.

But before the close of 1948, cracks had developed in the relationship between Nkrumah and the party leadership. He was accused of being complicit in riots that resulted in the detention of the leaders, Nkrumah himself included.

From this point their mistrust of Nkrumah heightened. For his part, Nkrumah too became estranged from the views of the leadership.

The difference in aim, philosophy and political strategy eventually compelled Nkrumah to break ranks and form the Convention People’s Party in 1949. By this time, he had toured almost every part of the country. And because of his affability, oratory skills and his identification with the struggles of ordinary people, he’d endeared himself to the youth who became his main supporters.

As David Rooney, the historian and author, has observed, Nkrumah roused the youth with his

fiery oratory, slept on their verandas…shared their hardships …captivated them with his charm, enthusiasm and passion. He inflamed the people with demands for self-government now.

This was what the leadership of the United Gold Coast Convention lacked. They were unable to relate to ordinary people and their views on political change were, in Rooney’s words,

dispensed with condescension from an aloof aristocratic pinnacle.

The formation of the Convention People’s Party leapfrogged Nkrumah into the leadership of the independence struggle and changed the course of Ghana’s history. The party injected a new sense of urgency into the fight for independence. Not even Nkrumah’s association with communism and the castigation of his followers as hooligans could stop the party’s progress and Nkrumah’s march towards political independence.

Nkrumah pulled the political rug from under the feet of the leadership of the United Gold Coast Convention and fired up the passion and enthusiasm of the country’s young people in the fight for independence.

10 years after Boko Haram was formed, the terrorist group continues to wreak havoc