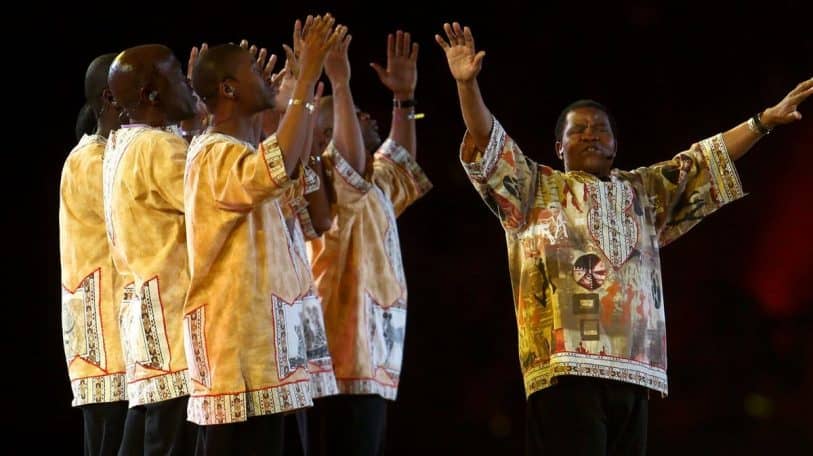 Joseph Shabalala would grow world famous for his music. But it is shaped by the spiritual aspects of his life as much as it is by the hardships of black life – and by his dreams. 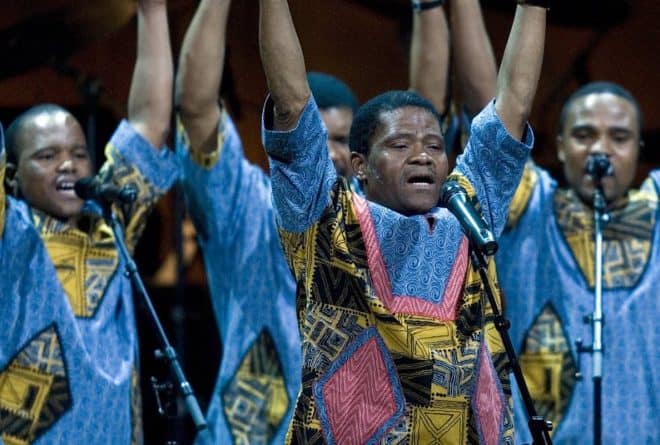 The passing of music giant Joseph Shabalala rests heavy on South African hearts – he told the story of black migrants within the apartheid system in a way no-one else did – and achieved global fame. 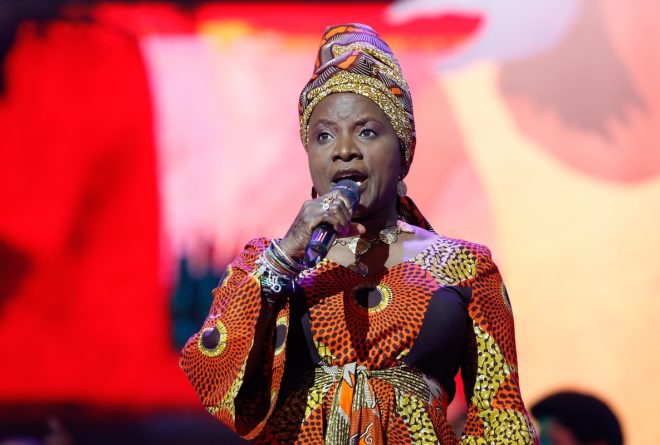 Beninese singer-songwriter, actress, and activist Angélique Kidjo won her fourth Grammy at the 62nd GRAMMY Awards for her album ‘Celia’. The matriarch passed the baton in her acceptance speech saying, “The new generation of artists coming from Africa are going to take you by storm, and the time has come.” 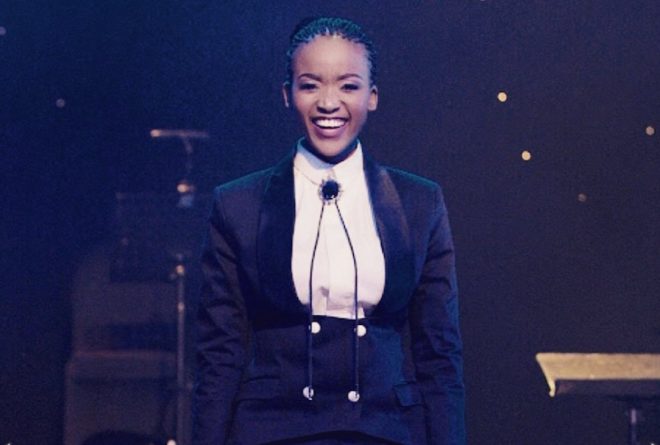 27-year-old Ofentse Pitse is the first black South African woman to conduct and own an all-black orchestra. Her 40-piece symphony orchestra contributes to shedding light on African composers and propelling young black youth to excellence. 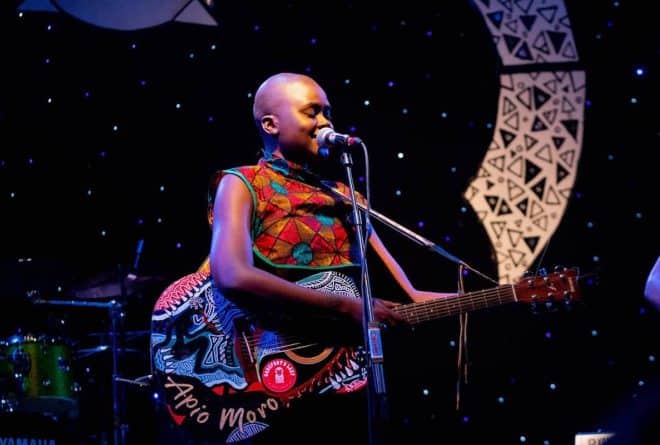 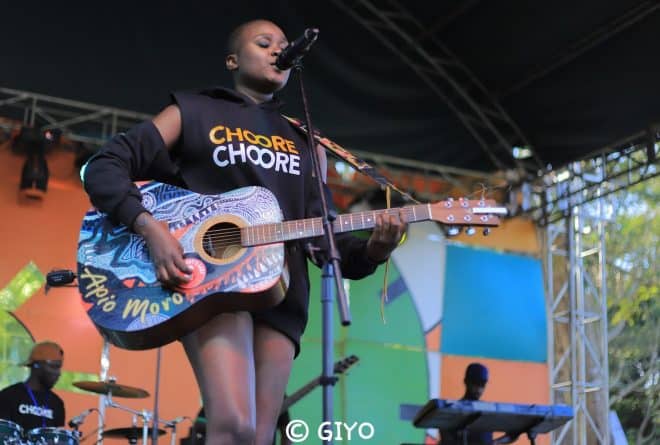 Uganda boasts of a thriving music scene, and the multidisciplinary Bayimba International Festival of the Arts recently held in Lunkulu Island serves to bolster the various art forms. The four-day event has become an important platform for the consumption, and authentic experience of various exciting artistic acts. 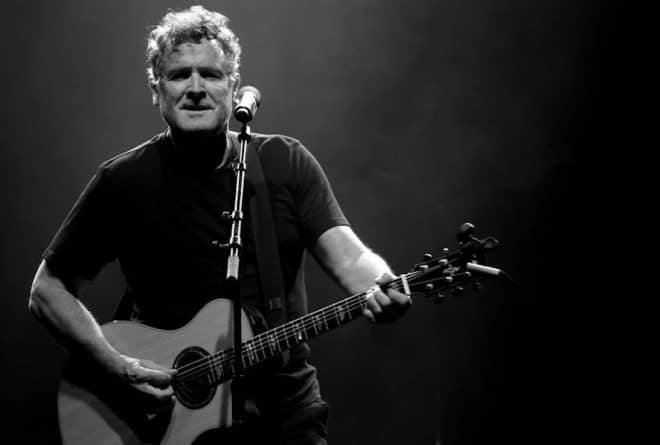 Johnny Clegg was a prophet, even if the ideal future he prophesied has not yet come to pass. 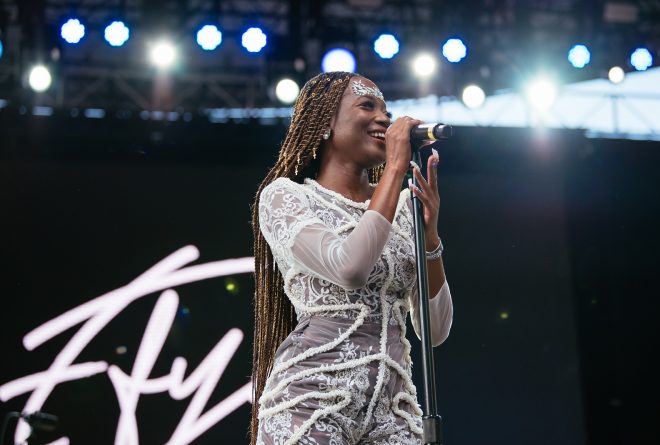 On a warm summer evening, Africans came out in huge numbers to SummerStage at Central Park to see performances from Nigerian singer Mr Eazi, Ghanaian singer Efya, and Kenyan singer Blinky Bill, the frontman for Just a Band. It was […] 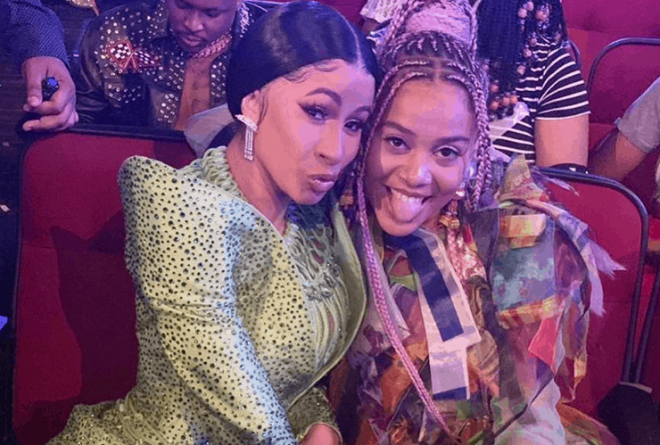