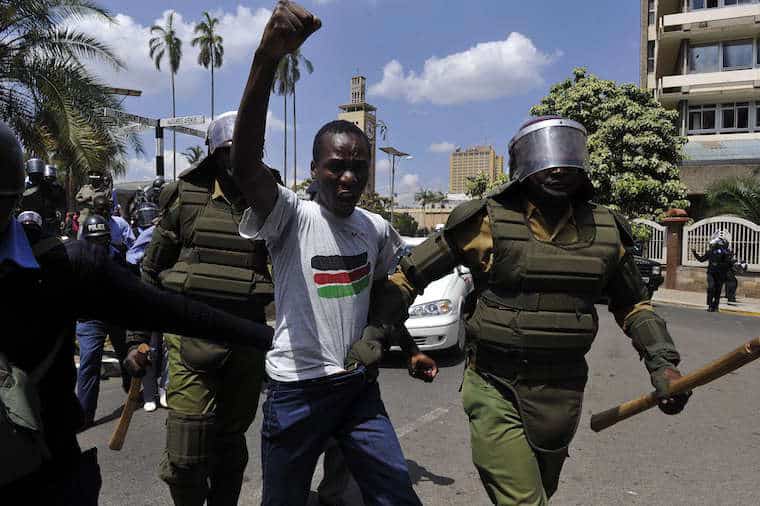 The 2018 World Press Freedom Index was recently released, compiling the degree of freedom available to journalists in 180 countries. A group of experts responded to a questionnaire that was based on pluralism, media independence, media environment and self-censorship, legislative framework, transparency, and the quality of the infrastructure that supports the production of news and information.

Nigeria ranked 119 while its West African counterpart, Ghana, ranked 23 in the world and first in Africa. Ghana dethroned Namibia who were top in 2017 in Africa. Curbs and limitations on press freedom remain a huge concern on the continent and media watchdogs and press freedom advocates have been voicing these concerns. The numerous restrictions range from subtle forms of censorship by political and government authorities to imprisonment of journalists and media activists in practice.

The index scored each country according to points. From 0-15 points (good), 15.01 to 25 points (fairly good), 25.01 to 35 points (problematic), 35.01 to 55 points (bad), and from 55.01 to 100 points (very bad). Eritrea, Djibouti, and Sudan had zero points and were the least ranked on the index. The attack on freedom of speech has continued being a challenge especially with regards to views held by sexual minority groups.

For Nigeria, human rights have continued being trampled upon and concerning cases include the use of the police by the state against the protesters of Bring Back Our Girls, and the Muslim minority Shiite group whose leader has been under arrest for more than a year.

Read: Free press, freedom of expression and an open Internet are now in Tanzania’s past

The rating of the press freedom index started in 2013. It takes into measure the level of abuses and violence, as well as the quality of infrastructure that supports the production of news and information. The degree to which the media are able to function independently of sources of political, governmental, business and religious power and influence is a strong indicator of the level of press freedom at play.

A strong part of press freedom is opinions, the ability to air one’s opinions without fear of attack or intimidation to silence. In countries like Ethiopia, press freedom has been under tight government control. Tanzania’s President Pombe Magufuli has also been criticised for curbing press freedom.

The role of press freedom in a democracy cannot be overstated. Holding the government and corporates accountable for their actions is one of the ways the press keeps the government, corporate and its public officials in check.

AfrikaBurn: The whiteness of burning against an African backdrop

Rwanda’s Paul Kagame accuses the International Criminal Court of being “a court to try Africans, not people from across the world”