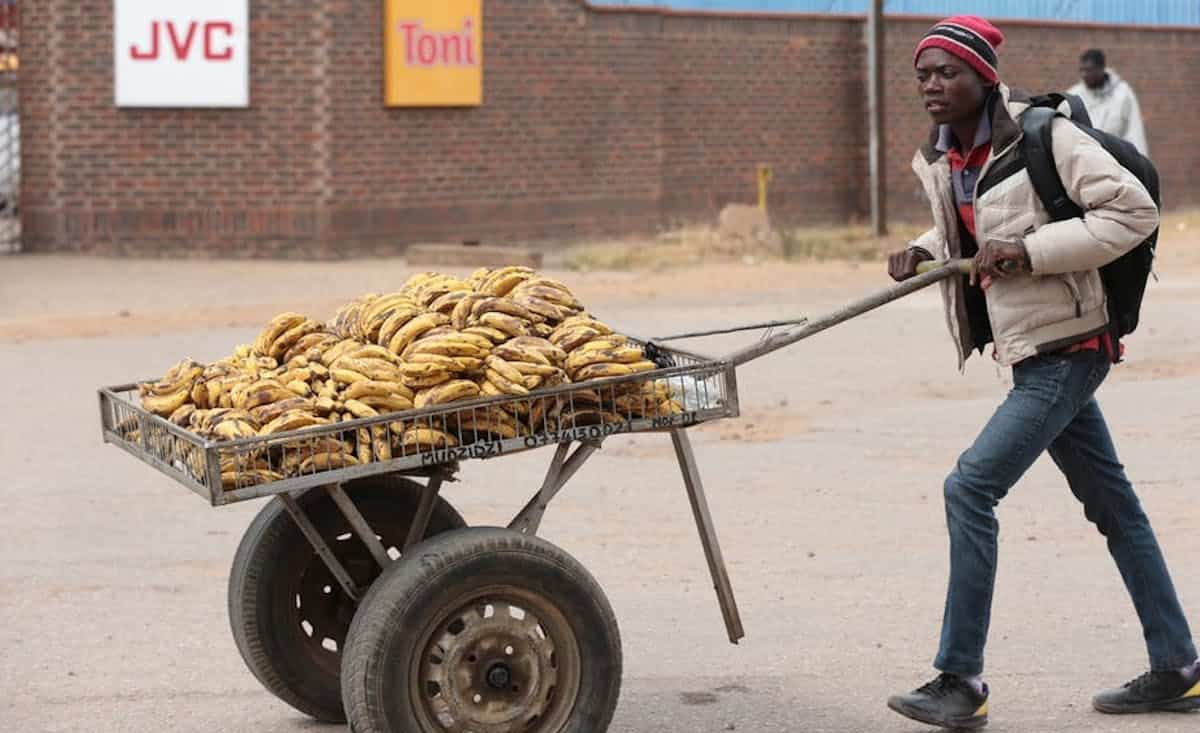 Zimbabwe is going through its worst socio-economic and political crisis in two decades. Crippling daily power outages of up to 18 hours and erratic supply of clean water are just some of the most obvious signs. Meanwhile, an inflation rate of over 500% has put the prices of basic goods beyond the reach of most people.

Hopes that the end of President Robert Mugabe’s ruinous rule in November 2017 would help put the country on a new path of peace and prosperity have long dissipated. Efforts by his successor President Emmerson Mnangagwa to attract foreign investors, who are critical in reviving Zimbabwe’s ailing economy, have also largely failed.

The situation has not been helped by the rejection of the 2018 presidential election results by the main opposition party. The Movement for Democratic Change Alliance (MDC-A) claims the governing Zanu-PF stole the elections even though the results were endorsed as free and fair by the African Union and Southern African Development Community (SADC). Only the European Union observers were somewhat circumspect in their assessment.

The opposition alliance has been calling for Mnangagwa’s government to relinquish power, and a national transitional authority appointed to run the country for at least two years, or until the 2023 general elections.

The opposition may have a point on re-engagement with the West. This is key to helping end the investment drought that started in earnest between 2000 and 2003 under sanctions imposed by Western countries for human rights violations linked to Zanu-PF’s violent land reform seizures and election rigging.

But the transitional authority idea is doomed to fail because of lack of buy-in by Zanu-PF. So, it’s time to consider a more viable alternative path to peace for Zimbabwe.

For now, the government has dismissed talk of a transitional authority as unconstitutional. Instead, in May it launched its own platform, called the Political Actors Dialogue. The forum comprises 17 small political parties that participated in the 2018 elections.

The main opposition party is boycotting the process on grounds that Mnangagwa is an illegitimate president. Recently, it attempted to embark on public protests in the hope of bringing the government to its knees. The protests fell flat after being blocked by the courts and the police.

It boggles the mind why the MDC-A, led by Nelson Chamisa, insists on marches when previous attempts were crushed with brute force. These led to deaths in August 2018 and January 2019.

The Zanu-PF regime has always clamped down heavily on perceived threats to its rule since 1980. Why then does the MDC-A continue to endanger people’s lives through this deadly route as a way of resolving Zimbabwe’s socio-economic and political crises?

I firmly believe that the opposition needs to change tack and focus on entering into dialogue with the government.

Zimbabwe’s ongoing crisis requires the two leading political protagonists – Mnangagwa and Chamisa – to enter into serious dialogue. Both leaders need to soften their hard-line stances towards each other and put the people of Zimbabwe first.

There’s a precedent for this. Ten years ago, then South African President Thabo Mbeki managed to bring then President Mugabe and Movement for Democratic Change opposition leader Morgan Tsvangirai to the negotiation table.

The talks culminated in the formation of the government of national unity that ran Zimbabwe from February 2009 to July 2013, with Mugabe as the President and Tsvangirai as the Prime Minister. The unity government was fairly successful and managed to stabilise the economy.

Two decades of suffering have shown that it is not the threat of protests or sanctions from the West that can move Zanu-PF to change, but neighbouring countries under the aegis of SADC. South Africa is pivotal in this regard as the region’s strongest economic and military power.

It’s time to experiment with a second government of national unity for Zimbabwe. But for this to happen, SADC and South Africa must have the appetite to intervene in Zimbabwe. This is currently lacking.

Historically, dialogue has moved Zimbabwe forward as a nation during its darkest hours.

Given the MDC-A’s positive contribution during its brief stint in the 2009-2013 unity government, the party should be expending its energies on dialogue. The main opposition party can enter into a second government of national unity, but continue building and strengthening its own support.

In the same vein, Zanu-PF also needs to realise that without the involvement of the MDC-A, its attempts to revive the economy and end the strife in the country, on its own terms, are destined to fail.