World Diabetes Day: Women and diabetes – our right to a healthy future
Advertisement 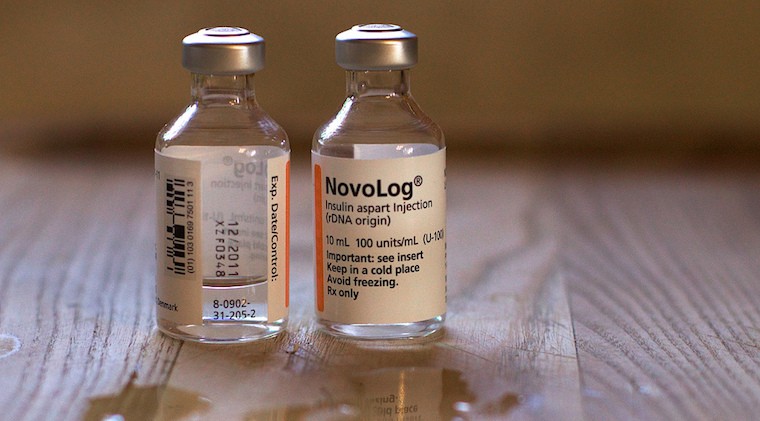 The International Diabetes Federation with the support of the World Health Organisation established World Diabetes Day in 1991. It was set aside to address the growing concerns about the escalating health threats posed by the condition.

According to WHO, around 8% of women – or 205 million women – live with diabetes worldwide. For women, the risk increases during pregnancy as high blood glucose substantially increases, leading to risks to the health of both mother and child as well as the risk of diabetes for the child in the future.

Most women from low-income companies suffering from high blood glucose die prematurely, before the age of 70 years.

In 2000, Africa had 7million people suffering from diabetes, with the WHO predicting the number to get to 18.2million in 2030. Photo: ihc/ istock

In 2000, Africa had 7million people suffering from diabetes, with the WHO predicting the number to get to 18.2million in 2030.

It is against this background that a petition was set up to call for the international community to address the epidemic in Africa.

The petition, established in June 2017, raised the fact that less than 2% of global health funding is dedicated to diabetes, which comes with multiple facets that include increasing health costs.  The priorities of the petition include recognising diabetes as a global scourge, reinforcing screening and care for gestational diabetes, which is not included in the infant and maternal health policies.

Some of the complications arising from diabetes include blindness, kidney failure, heart attack, stroke and lower limb amputation.

WHO recommends healthy diet, physical activity and avoiding tobacco as a way to prevent or delay type 2 diabetes. Medication, regular screening and treatment for complications can also delay the condition.

In its Global Diabetes Report, WHO called upon countries to establish national mechanisms and ensure political good will in resource allocation. Countries should also set indicators and targets to foster accountability and to prioritise actions to promote healthier diets and physical activities as well as strengthen health system response to address diabetes.

Related Topics:HealthInternational day
Up Next