Isolation love: The odds are good, but the goods are odd
Advertisement 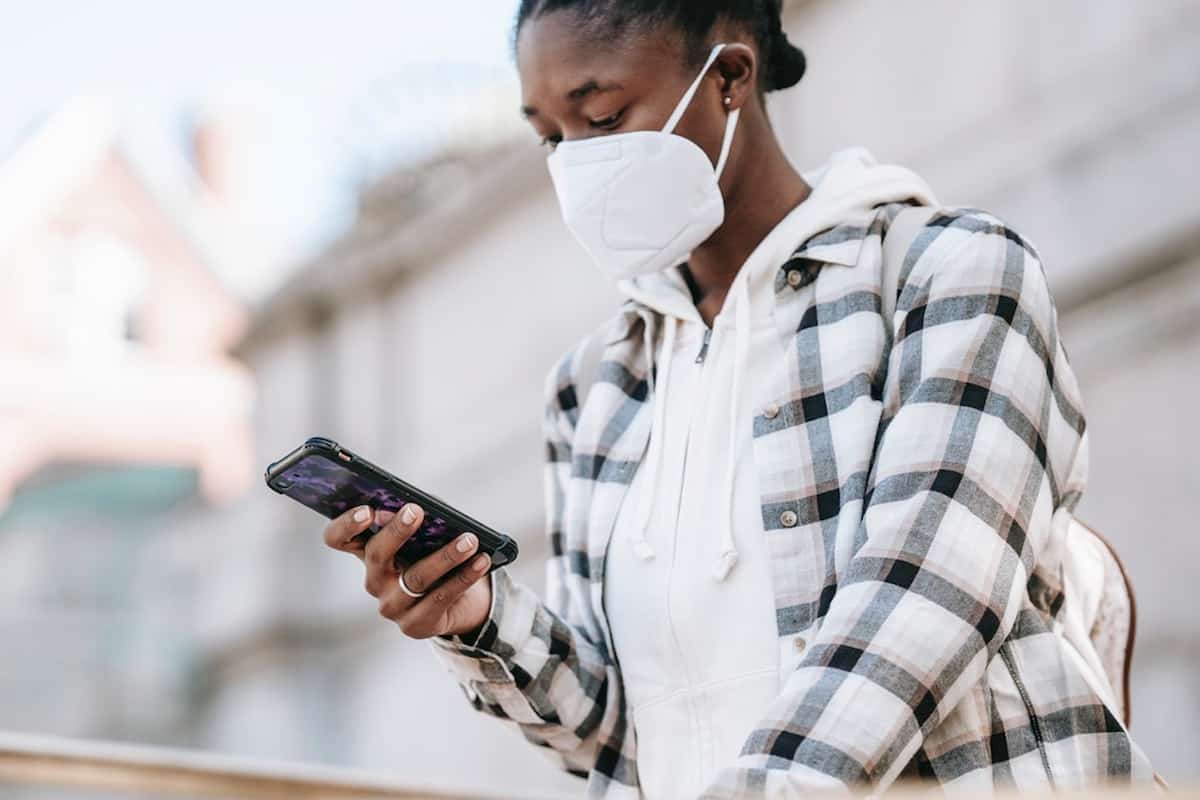 Have you heard Kenyan artist Bensoul’s new song, “Nairobi”? It’s a song about the dredges of dating in Kenya’s capital and the cynicism every single now has. The lyrics loosely translate to, “Nairobi/the person giving it to you is giving it to me/ what they bring you, they bring me/ when they give you bus fare (money), we all share/be very afraid”.

Is it a true representation of modern dating? Well, kinda. Multi-dating is very much a part of the scene and, commonly, the person you are dating is dating someone else or several someones. Even in marriage, the lore goes, that couples after a time, find situations outside their marital bed and only do the bare minimum to disguise their apathy.

With the multi-dating, hookup culture, and the partner ‘shopping’ that happens online the point of dating isn’t always permanence, exclusivity, or even the kind of long-term relationship one would have with say a household appliance.

Throw in the Panorama (read COVID-19) and dating is due a massive change. While the capitalists focus on the future of work, let’s take a moment to see what else is evolving. And why as with many other things the Pangea (again you know I mean COVID-19) has drawn out the weaknesses in our current dating structure.

For more insight, we spoke to a few singles who braved online dating during this lockdown period.

When dating became a marketplace, we should have known the repercussions would be stark and long-term. Yes, dating sites make the odds good but the goods are very odd! Add a pandemic and it becomes a crazed type of madness.

In a press release, popular dating site Tinder Inc. announced that the company recorded more than 3 billion swipes on 29 March 2020, which was considered the highest figure on a single day that the company has recorded in its entire history.

Numbers aren’t the trick, conversion is

Sally, a 28-year-old Marketing Executive told us in her interview that, “If you are lucky enough to have one or several of the conversations actually lead to something, then what would have turned into a date or real-life encounter has nowhere to go.

But thank goodness for virtual dates over chat services for helping bridge part of the gap. Honestly, those were great! No logistics, no figuring out who pays the bill, no awkward goodbyes, or wondering if you should order a drink with your food. Virtual dates are laidback and expectations are light.

The reality though is to get to the virtual date you have to go through numerous failed interactions, ghosting, and outright rejection. And after a few months, it became exhausting casting my net over and over only to receive so little.

I guess it the same as real-life but with a lot less empathy”.

Physical chemistry in a virtual setting

On the other hand, Wangari, a freelance writer had much better luck. She explained that, “I’ve always struggled with the idea of dating sites. It felt yuck to me when it started becoming popular. I found myself slightly judging friends that used these apps and I never believed any of the ‘success stories.’

“But  COVID-19 hit, then lockdown and I couldn’t stand the loneliness. I’m very much a part of the scene; it’s how I thrive, network and date. The nationwide curfew and personal discretion meant none of that was possible. So, I downloaded Tinder. I was genuinely surprised at how many interesting people I met on there. I was not only filling my time but making meaningful connections! I know how that sounds and I’m ashamed to have thought so little about it before.

Photo by Ono Kosuki from Pexels

Months in and I found a guy I really like. He’s wonderful and our virtual dates confirmed he’s not only very attractive but fun to hang out with. But we haven’t met yet which means it could all come crashing down…

The same way social media isn’t real life, can I count on the virtual chemistry we have translating in real life?”

With the country announcing that it will vaccinate 1.25 million people for the Coronavirus between February and June and 9.7 million more Kenyans from July 2021 to June 2022, hope is certainly on the horizon for singles. To the people in the dating world like Wangari, we say hang in there a bit longer.

If it ain’t about the money, stop wasting my time

But is it all just virtual dating and intangible chemistry? Prospective dater, Sam, a struggling club owner has seen an entirely different side. “Heh! These sites might as well rebrand with Koinange street (a street in Nairobi notorious for sex trading) in mind. I get hit up for money every other interaction, and I’m on a paid subscription! You’d think the vetting would be better for the paid service.

Sam experienced this firsthand the dark side of online dating in a pandemic. “It’s to the point I’ve sunk into a mild depressive space. As a hopeless romantic who saw my friend find the love of his life on a dating site, I thought maybe it could happen for me too”.

“I was on the site way before the pandemic hit, but when it did, I gave online dating my undivided attention. It was okay in the beginning then the solicitation offers began, then a nasty blackmail situation involving some nudes I should never have sent, and worst of all a foiled con. I thought the last one genuinely cared about me but all she wanted was access to my personal information so she could rob me. All in a couple of months,” Sam says.

“It’s been a really traumatic experience and I don’t know if I can recover”.

The evolution of dating

The experiences of these singles are not unique. Conversion is an issue on and offline. It could be argued that everyone has to play the numbers game to find their ‘one’ or in the case of polyamorous people ‘ones’, but modern dating probabilities are mind-bending.

And in the age of Instagram, the societal pressure to keep up with impossible financial and physical standards has ushered in the normalisation of transactional relationships. The unpalatable side of this is strangers asking other strangers for money in exchange for company or sexual favours.

All in all, we can safely attach these behavioural changes to technological influence and interference as well as evolved needs. In less complex terms, the Rona (we’ve discussed this by now) has only pushed us to acknowledge that the dating field needs sobering, evening, and widening.

The good news is virtual dating is doing that and more; in a time of massive unemployment, displacement, and foreseeable instability, people are having more vulnerable and honest interactions- without commerce. The bad news is, as with everything virtual, many love connections may be largely smoke and mirrors. But then again that happens in real life and offline too.