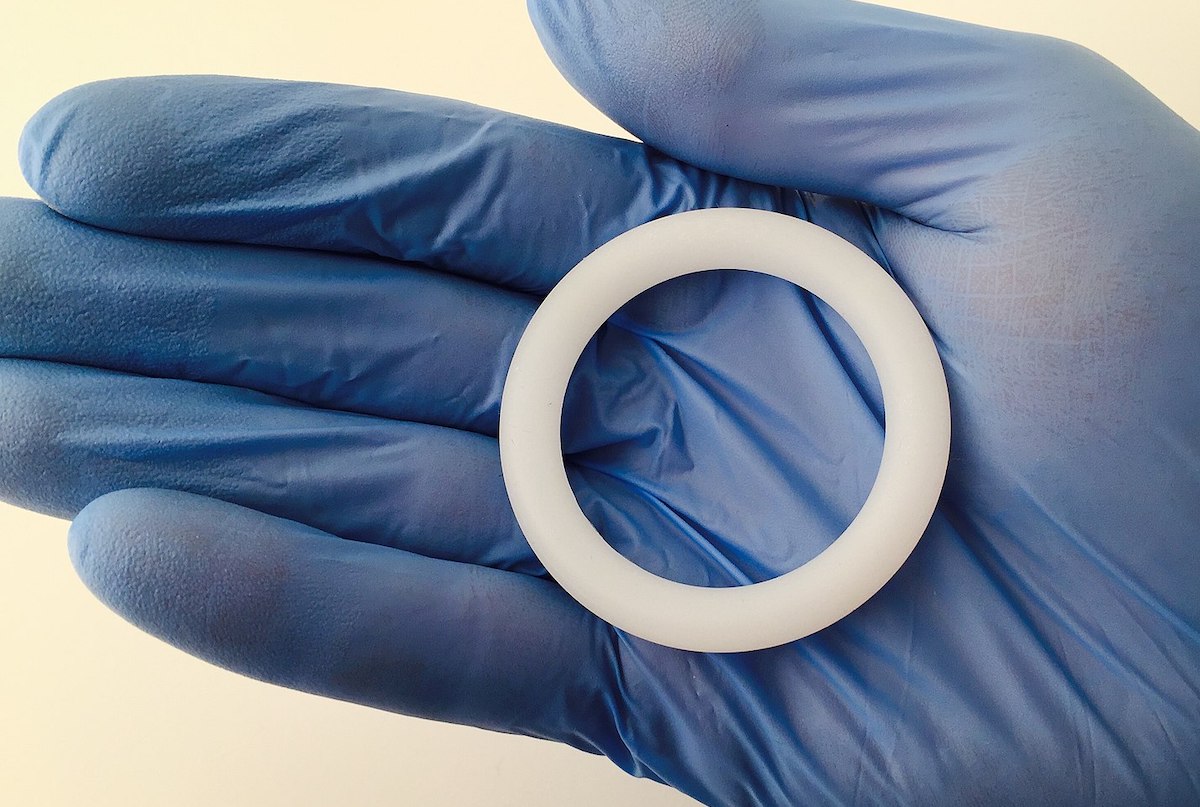 Women disproportionately bear the burden of contraception and STI prevention, and statistics indicate that HIV is the leading cause of death amongst women of reproductive age worldwide. In sub-Saharan Africa, women make up 60% of people living with HIV and nearly two-thirds of new adult infections. This infection rate is driven by damaging gender norms and cultural practices, gender-based violence, barriers to comprehensive sexual and reproductive healthcare, lack of sexual education, lack of economic power that leaves them vulnerable to sexual and reproductive coercion, and unsupportive attitudes towards female sexuality.

Because of the advancements in medicine, HIV has for many years now become a manageable disease but a fairly high maintenance one. The highly active antiretroviral treatment (HAART) used to reduce the amount and multiplication of HIV in the body (called the viral load) involves taking a combination of HIV medicines every day. In addition, patients should maintain a healthy diet and other regulatory activities that boost their treatment. These parameters are why despite the decreased mortality rate of the disease, people are adamant that prevention is better than management.

PrEP is an HIV prevention option for people who do not have HIV but who are at risk of getting HIV. It involves taking specific HIV medicine every day to reduce the risk of getting HIV through sex or injection drug use. PEP on the other hand is a four-week course of the drugs used to treat HIV, taken very soon after a person may have been exposed to the virus.

File picture: A man living with HIV prepares to take his medicine at the HIV/AIDS Care Center, a hospice in Myanmar. Photo: ANP/ EPA/Lynn Bo Bo

Unfortunately, they are often inaccessible to and under-utilised by most-vulnerable populations and in many countries, PEP is only prescribed in cases of occupational exposure to HIV or sexual assaults. This limitation drastically impacts HIV reduction for the general population.

Other more mainstream prevention methods are therefore necessary. The Dapivirine Vaginal Ring made of flexible silicone is a longer-acting HIV prevention product for women. It was developed by the International Partnership for Microbicides (IPM) to slowly release the antiretroviral (ARV) drug ‘Dapivirine’ directly into the vagina at the site of potential infection, with minimal exposure elsewhere in the body. The ring discharges the drug over 28 days and should be changed monthly.

In studies conducted in four countries including South Africa and Uganda, the product was proven effective- showing an HIV reduction of 35% among women using the ring.

South Africa has recently joined Zimbabwe in approving the use of the Dapivirine vaginal ring as an HIV prevention method for women. It received regulatory approval from the South African Health Products Regulatory Authority (SAHPRA) for use by women ages 18 and older.

IPM collected reactions and remarks about the news.

“We know that unequal power dynamics contribute greatly to limiting many women’s ability to negotiate safer-sex or condom use, which puts them at risk of HIV,” said Dr. Peninnah Lutung, AIDS Healthcare Foundation (AHF) Africa Bureau Chief. “Thus, this approval by the South African government is a game-changer, as it offers women more biomedical HIV prevention choices that are female-initiated and long-acting, and we look forward to working with the government to bring the ring closer to South African women in the facilities and communities we serve.”

Yvette Raphael, executive director of Advocates for the Prevention of HIV in Africa (APHA) said, “It will go down in history as revolutionary for women’s health. It is important that we do not forget the courage of the trial participants, and the resilience of advocates, their allies, and communities. Womandla!”