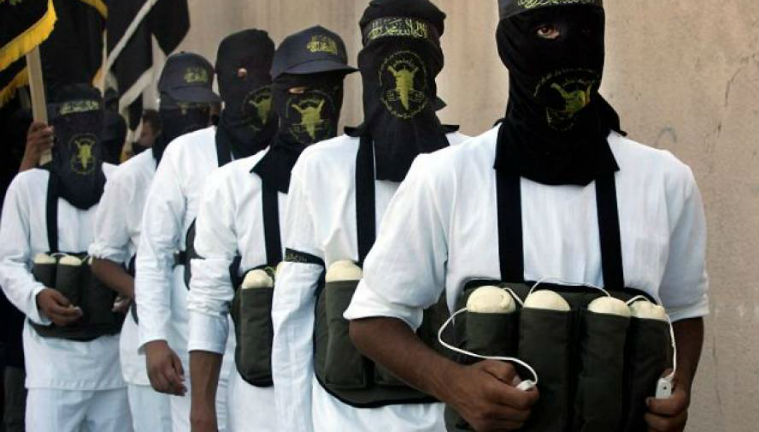 It is no secret that Africans generally do not think much of mental health problems. A West African child’s poor performance at school would rarely, if ever, be attributed to Attention Deficit Hyperactivity Disorder (ADHD). Nor would our people consider a woman who killed her new-born daughter to be suffering from post-partum depression (nope, it must be witchcraft). Of course our mentally unstable, the neighbourhood ‘madman’, is known only for rummaging through garbage dumps, so no one invokes schizophrenia to explain homicidal behaviour. And suicide? Well, our notions of suicide are stereotypically portrayed in Achebe’s Things Fall Apart: so inconceivable that loved ones either won’t touch the corpse or would curse and flog it to express their reproach.

Despite the 38% increase in Africa’s suicide rate reported by the World Health Organization between the years 2000 to 2012, little is being done, in my opinion, to properly address suicide. This is not surprising. After all, we have a lot more ‘normal’ causes of death: from malaria to HIV to car accidents. Who actually needs to kill themselves?

Yet as terrorist groups increasingly employ suicide-bombing as a tactic, suicide is no longer inconceivable. It is now being talked about, but because of prior misunderstandings about mental health issues, particularly depression and its many causes, many of the discussions on the phenomena are taking the wrong turn.

“Terrorism” has become a subject easily tagged to “others” of a certain race, religion and class. The frequency of these acts of terror pushes us to accept simple answers. Thus we either summarily bemoan one small group of evil fanatics, or develop conspiracy theories of Western ploys to destroy Africa; sometimes both. With their jarring regularity, we hurriedly bury incidents of terrorism, avoiding the sure pain and possible confusion which come with in-depth study. There will probably be another one tomorrow, so we no longer examine the details nor name each victim. At least this is the case in many regions dealing with terrorism.

Cameroon, a relatively peaceful country, recently experienced nationwide shock at its first ever series of suicide bombings orchestrated by Boko Haram, the terrorist group based in neighbouring Nigeria. Two bombings took place in Maroua in Northern Cameroon, the first claimed 30 lives while the second killed an estimated 13.

When news of the bombings spread via social media, the gory pictures shared with utter lack of sensitivity were often accompanied by the phrase ‘suicide bombing’ in caps with no less than three exclamation marks. Two girls, aged thirteen and fourteen, respectively, reportedly detonated bombs hidden in their hijabs. My people, as is our nature, cursed the girls, bewailed these easily misled youth, shared pictures of a young girl caught with explosives hidden beneath her clothes and asked “Are we safe?” or “What has the world come to when young girls can be suicide bombers?”

These questions made me wonder: when does any bombing constitute a “suicide” bombing? We are already confused when acts of terror perpetuated against African Americans by the likes of Dylann Roof are not considered terrorism, and this may be injecting yet another dimension to an already murky topic. However, we must re-assess the terminology we use to describe the phenomena, even if its use is accepted and commonplace. So I want to ask: could and should we consider a 14 year old girl a suicide bomber? Are we, as products of a culture mostly oblivious to depression, fit to label these girls’ deaths any form of suicide? I would answer no to both questions.

The definition of a suicide bomber is a person who deliberately allows himself or herself to be killed in the process of attempting to destroy something or kill somebody. Deliberately allow? To allow something, it first has to be suggested, and who says suggestions are made rationally? If we follow the logic that an under-aged girl could “allow” something that would end her life, does this mean that under-age girls being traded into child marriage “allow” themselves to be?

It is my opinion that there are in fact very few true suicide bombers, because I subscribe to the definition of suicide as someone who takes their own life. It is and should be completely in their own hands and of their own volition. Once any outside assistance is provided, it is untenable to argue that it is a case of suicide. Especially if the victim is not themselves the bomb maker, nor the mastermind of the attack and certainly could not have armed themselves with the weapon. Quite the contrary, there’s a very strong case for murder.

Those who railed against the little girls, the reports which have thus far branded them as terrorists and put innumerable young Cameroonians under suspicion, are all working on inadequate knowledge. Without understanding suicide, we would easily misplace blame on the victim in cases like these. In the end, the estimated number of victims of each bombing are each wrong by one. It should be thirty-one deaths in the first incident and fourteen in the second – including both girls as victims. We should never become so blinded by acts of terrorism that we mistake its victims for perpetrators and fail to name these victims one by one, each of them.

Related Topics:Mental health
Up Next