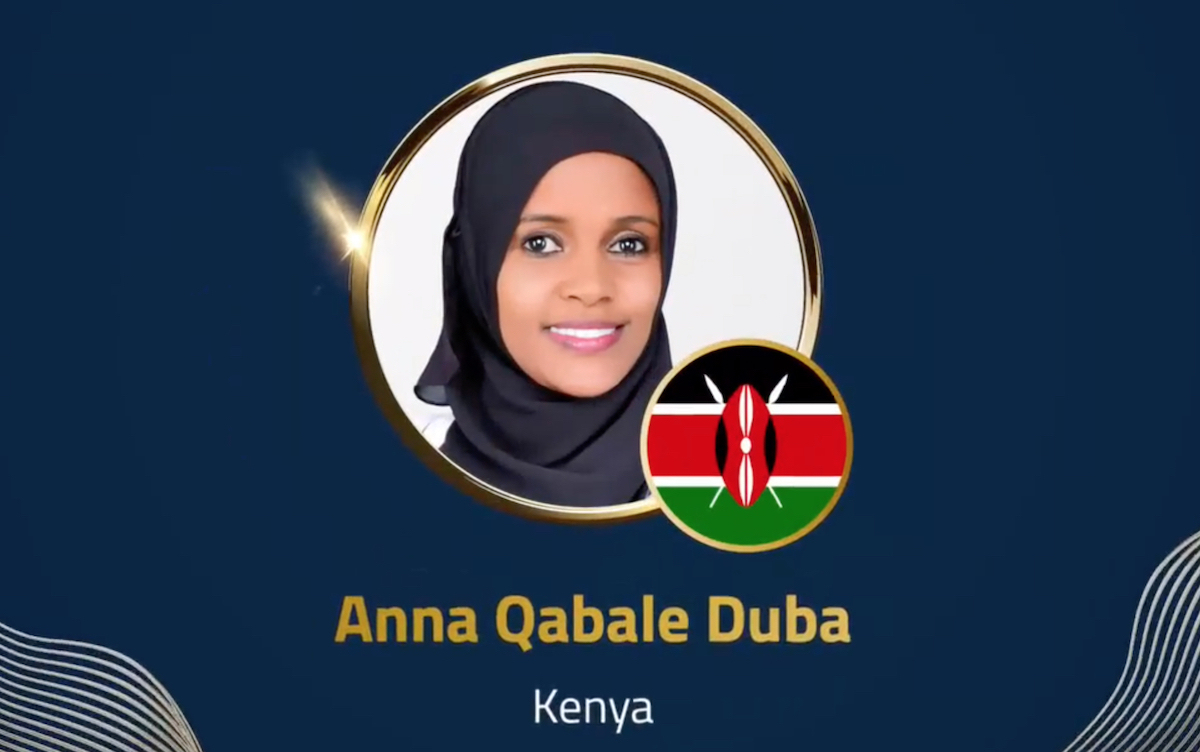 The further away a place is from the seat of power the more likely it is to be underserved, and the desert area in Northern Kenya is no different. Marsabit County, one of the areas in the region, is currently in a dusk to dawn 30-day curfew to aid in a crackdown on illegal firearms and ammunition. Any group/s entering the area to conduct trade are deemed armed, dangerous, and combatant because the proliferation of illegal ammunition in the County has been linked to mining activities in the region.

This current backdrop paints a picture of the pastoralist community- its wealth of resources (including tourist attractions), its cultural leanings, and its somewhat turbulent state. Communities in Marsabit County and eastern and northern Kenya still have deeply rooted culture, making them both unique and preservers of harmful cultural practices.

The pastoral lifestyle means interruptions in education for children but more so for girls, with some not gaining an education at all. Girls are also married off young because of the wealth that dowry brings, and because a lack of education leaves them with very few other prospects. Additionally, Female Genital Mutilation is still practiced in Marsabit County, the impact of which is widely documented, especially when coupled with child marriage and early pregnancies. To combat all these issues a flexible education system has been tried and tested in the region with positive results.

Someone who understands the intricacies of the region, being a local herself is award-winning Nurse Anna Qabale Duba. She is the only university-educated girl from Torbi village and the only girl educated past primary school level in her family of 19 children. Using her education which includes a Masters in Epidemiology, she is empowering young women and girls in Marsabit County.

Nurse Qabale started the Qabale Duba Foundation (QDF), a community organisation to promote the development of pastoralist communities through access to education, health, social services, and economic empowerment. The foundation considers the daily roles and responsibilities of students while giving them opportunities to aspire for more. Their programs include:

The foundation also has a community literacy program that enrols women into adult education sessions to teach them to read and write and about their sexual reproductive health and rights. In 2018, it built the first classrooms of the Torbi pioneer academy. During morning hours the classrooms are used by children and then by adult learners in the afternoon, a testament to adapting more flexible schedules beneficial to pastoralist communities.

For her work in empowering women and girls and advocating against harmful cultural practices in Northern Kenya, Nurse Qabale made history as the first Kenyan winner of the prestigious Aster Guardian Global nursing award. The Aster Guardian International Nursing Award acknowledges the resolute and selfless humanitarian care extended by nurses worldwide.

She was selected by a grand jury from 10 finalists shortlisted from an initial pool of 24,000 nominated nurses worldwide. At the ceremony held in Dubai to commemorate International Nurses Day, she also received USD 250,000.

“My win has proved to me that I’m doing amazing work and makes me feel that my dreams are valid and headed for even some greater victories,” she told the Nation.

Speaking to the BBC about her SRHR efforts, Nurse Qabale said, “I underwent female genital mutilation at the age of 12 and I narrowly escaped early forced marriage at the of 14.”

Her message and mission have endured over time. Nurse Qabale was also the first Miss Tourism Marsabit County and used her tenure to advocate for menstrual hygiene and education in her County.