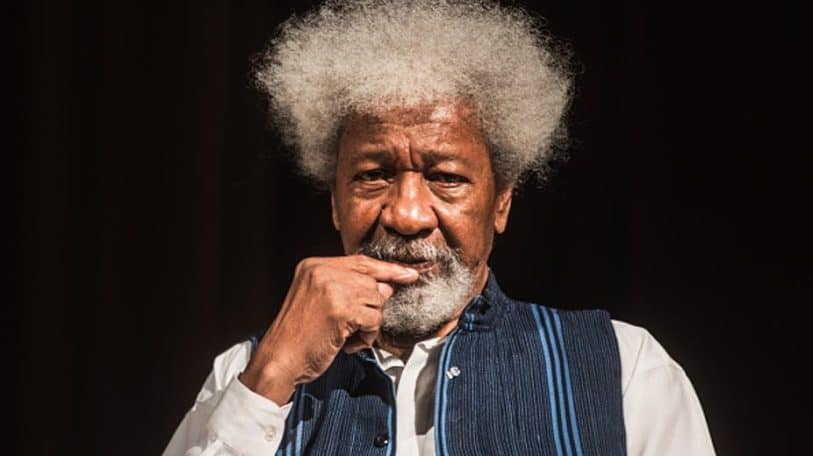 Tanzania might be in the news for producing East Africa’s first Nobel laureate for literature, but there are other compelling authors that also merit attention. 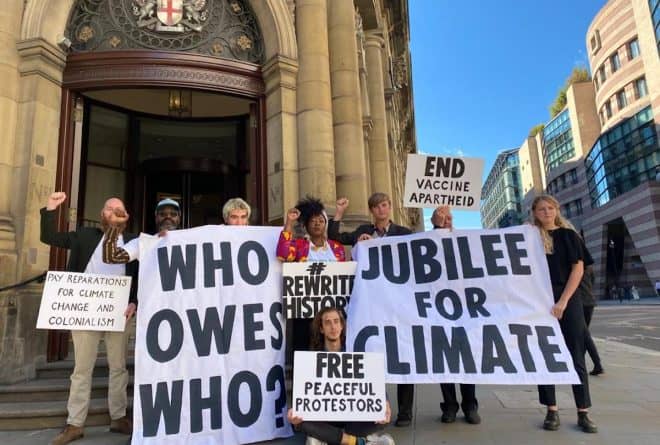 You can arrest activists, but you cannot arrest the truth: In June 2021, three activists – Rob Callender, Daisy Pearson and Ben Wheeler, also known as the Westminster Three – were charged with criminal trespass under Section 128 of the Serious Organised Crime and Policing Act (2005) before a London court. Seven months earlier, on a cold November morning, they had peacefully climbed up the scaffolding on the corner of the UK Houses of Parliament to hang a ten-metre tall letter written by Africans to the people of the United Kingdom. It was a courageous effort to amplify voices from the Global South. 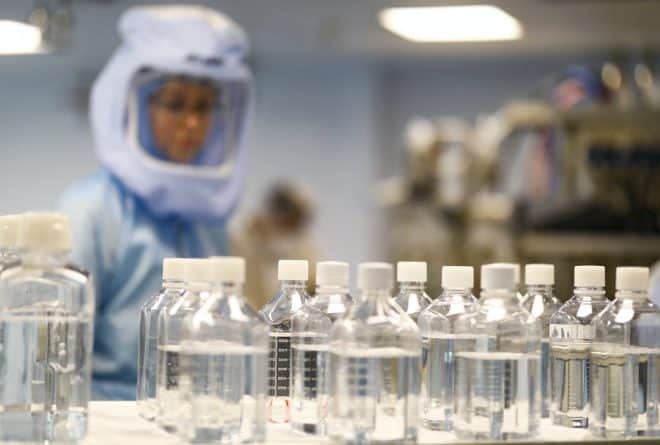 For the first time, the drug substance, or active ingredient for a COVID-19 vaccine – in this case mRNA – will be manufactured on the continent. 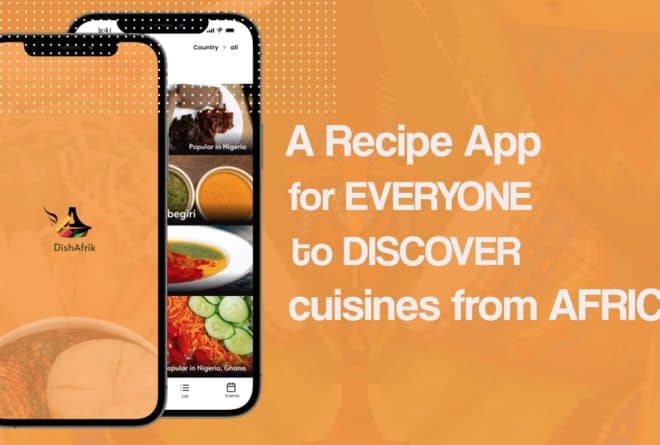 Africa is home to 54 countries and over 1.4 billion people, hence it is of little surprise that the continent boasts of a uniquely diverse cuisine. Unfortunately there is currently no platform that makes it possible to explore this rich and diverse cuisine on the continent. This is set to change with DishAfrik; a platform that makes it possible to connect and experience the taste of Africa. With the ongoing campaign there is now an opportunity to support the project and be first amongst the people who get to use the App. 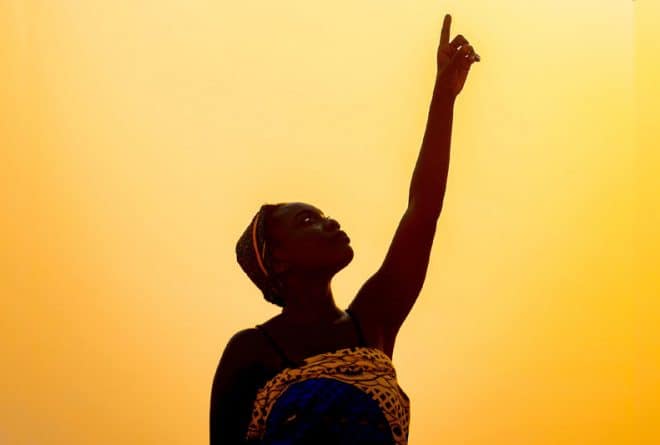 Africa’s youth are key to the success of the agreement of the African Continental Free Trade Area (AfCFTA), the world’s largest free trade area in terms of participating countries. 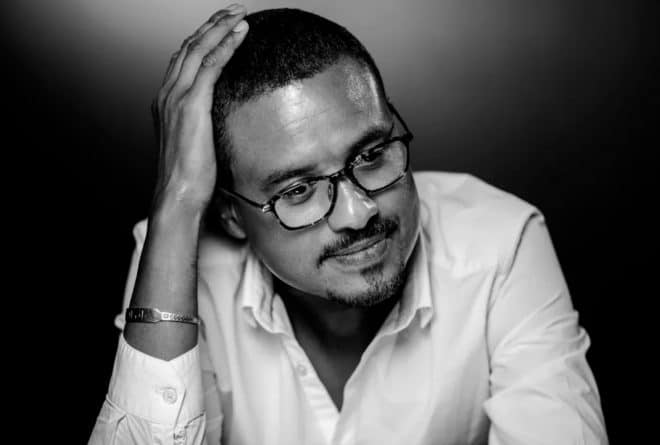 The French-Senegalese author’s novel At Night All Blood is Black is a harrowing and politically profound story of a Senegalese soldier fighting for the French in the first World War. 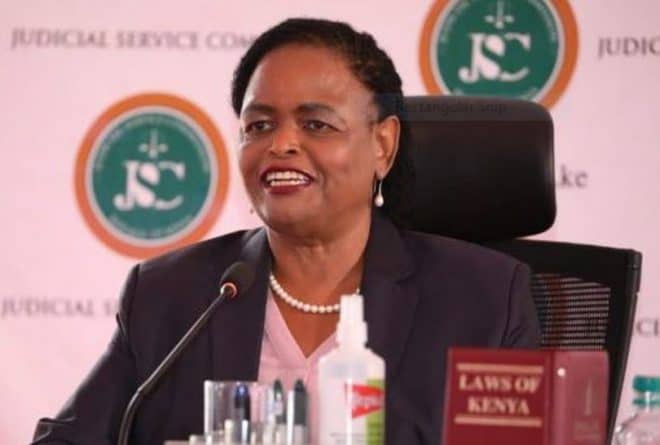 Justice Martha Koome’s ascendance to the role of Chief Justice raises hope and expectations among many for a better world for women and children. 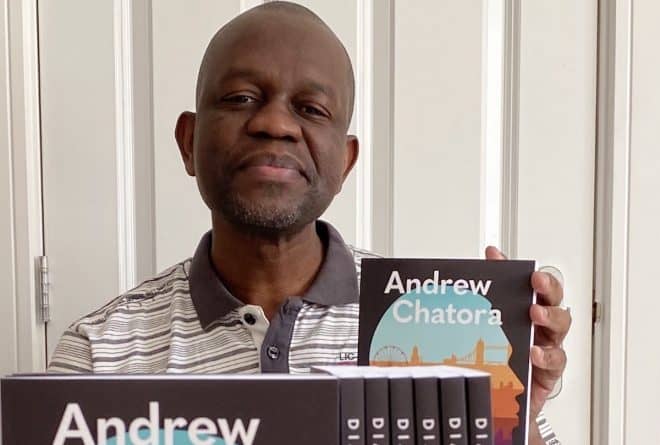 Since Zimbabwe’s transition into a migratory nation, many Zimbabwean authors have dealt with the migrant question, Brian Chikwava’s Harare North and Sue Nyathi’s Gold Diggers being two stellar examples. Andrew Chatora’s debut novel Diaspora Dreams navigates new identities that Zimbabweans living in the diaspora are forced to assume and new challenges they must overcome to survive. 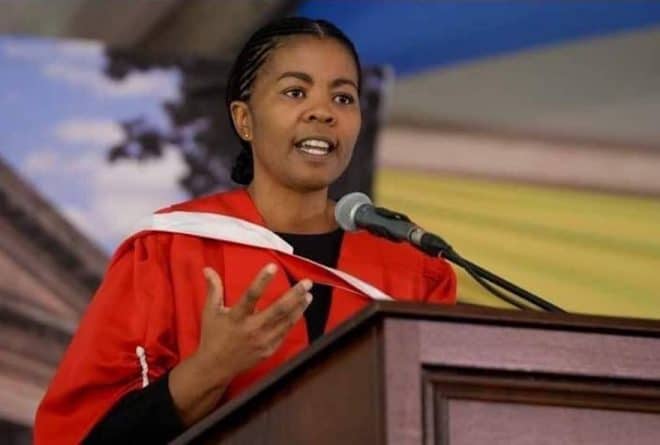