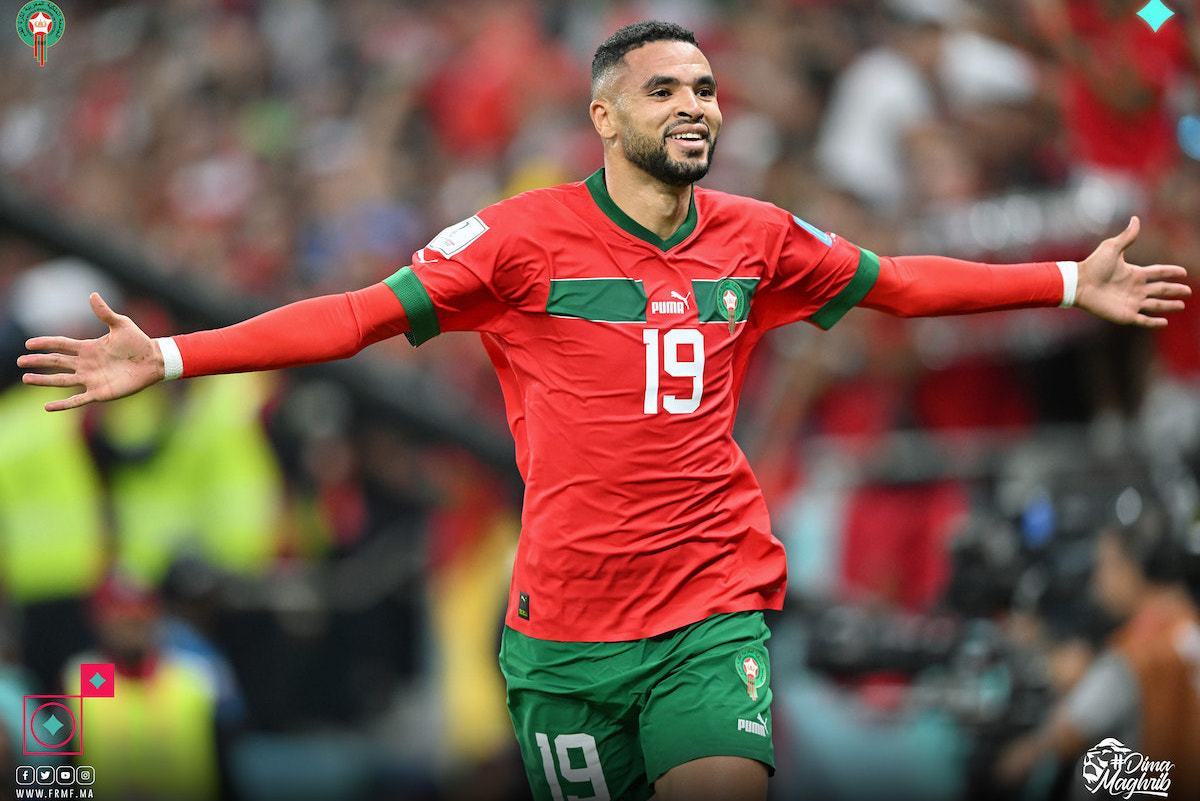 Morocco’s amazing run at the FIFA World Cup has two quick lessons for fellow African nations: turn more and more to Europe as a shorter-term measure, and thereon bring the high-performance models right here to Africa.

Out of the 26-man Morocco squad that has reached the World Cup semi-finals – the first by an African and Arabic nation – 14 of the players were born in Europe.

It is the largest foreign-born contingent for any team in the World Cup, and for the Moroccans this has been cornerstone of their success.

While the footballers might have answered the call from the land of their forefathers only after realising they may never represent their countries of birth, the truth is that these players are European by upbringing – they grew up in the same top-notch football system with the European teams’ players.

You can see for yourself the attitude of the Morocco players on the pitch, they feel they are on the same level with their opponents. It is no surprise therefore that they have already claimed the scalps of two European sides – Spain and Portugal – in the knockout stage on their march to the semis.

Another European team, France – which gave birth to a big chunk of Morocco’s foreign-born stars – stand in the way of the Atlas Lions in the last four.

And, who knows, whilst the continent is still celebrating a historic first semi-final berth, Morocco may pull another upset over the red-hot defending champions France.

Quite a number of African nations, mostly in the north and west, have a huge diaspora community, with the Francophone ones in West Africa being heavily represented in France.

Over the years, while a lot of them have represented France itself, others either born or raised there retraced their roots and put up their hands for selection by their native African countries.

Such teams have been the best performing African teams over the years. Morocco have gone a step further and because of their success, you can predict more African teams tapping into their diaspora talent base than ever before.

Of course it’s not West and North Africa that can and has been doing that. Movement to different parts of the world has increased markedly across the last three decades, and the offspring of those that originally settled in the new countries has shot up. A good number of them have reconnected with the Mother Continent and played international football for African teams.

Morocco’s number though, 14 in a World Cup squad, is massive.

While it has brought the results, others might been inclined to see the downside of it.

Does selecting foreign-born players, who probably had you as a second option, affect the essence of international football, that of national pride and patriotism?

Before a first round clash with Belgium, Morocco’s coach Walid Regragui spoke about how he had a word with four of his players who are Belgian-born, warning them not to stay “focused” and not to get “emotional” playing against their country of birth.

One observer also noted how a number of the Moroccan players were struggling with the words of the national anthem before a group stage fixture.

To be honest, this is not a hanging offence at all for someone who grew up singing a different national anthem at school. And Morocco’s players have certainly made up for the lack of local knowledge.

They might not have fluency in the national anthem before the game, but they have entertained with their fluidity during the game. And their adoring fans back home and in the diaspora will care less about where their heroes were born.

But it will be improper to entirely credit Morocco’s success to their foreign-born stars. Like the other footballing giants in North Africa – Egypt, Tunisia and even Algeria – the Moroccans put their money where their mouths are and the governments heavily invest in sport, football being the biggest beneficiary.

They have a well-developed structure from the grassroots, up to the clubs and all the way to national teams. Highly-qualified professionals, both local and foreign, are hired on competitive perks to implement the national federation’s programmes.

Pitso Mosimane, one of Africa’s best coaches, summed it up in May this year. Mosimane’s side Al Ahly lost to Morocco’s Wydad Casablanca in the African Champions League final in May, prompting Mosimane to comment: “You know in North Africa, not to say anything about my country, but the football in North Africa is totally different from South Africa. I’m sorry were are 20 years behind Morocco. North Africa takes football very seriously.”

These remarks rings true now in the wake of Morocco’s fairy-tale at the FIFA World Cup.

The coach who guided Wydad to that Champions League triumph seven months ago, Walid Regragui, is the same man steering the Atlas Lions ship in Qatar, and what a year it is turning out to be for the 46-year-old gaffer.

Generally it has been a major improvement for Africa at this World Cup, from the collective shame of Russia 2018 where none of the five teams from the continent progressed past the first round, to two in Qatar, and even better now with one in the semi-finals.

Morocco though have been tactically better, more organised, disciplined and confident. The other four showed flashes of brilliance, every one of them winning a game at least, but weren’t always able to stick to a certain structure and game plan.

The World Cup is about to end, we have witnessed an enthralling tournament. Africa is now set to get more spots after the World Cup has been expanded, five more places and a possible extra one starting in 2026 in the United States and Canada.

This is great news for the continent. FIFA though now has to make it an even more universal event by bringing back the World Cup to Africa after South Africa was an admirably successful host 12 years ago.

It requires boldness from the world football governing body, the kind of firm decision-making that led to the awarding of this tournament to Qatar.

Yes, there have been unwanted sideshows, bribery allegations, accusations of rights abuse, and outcry over cultural restrictions in Qatar during the tournament. But this subject for another day. In the end, most will agree that Qatar has staged quite a spectacle, and the quality of the football has been equally eye-catching.

Football is a global sport, and there will always been cynics with regards to Africa hosting, just like it was with Qatar. But there are a few country who have proven to have the infrastructure and financial muscle to bring the World Cup back.

Morocco have had five unsuccessful bids before, including the next World edition that was given to North America.

Perhaps with their on-field performance now in this World Cup, all the more reason to allow them the opportunity to exhibit their organisational skills in hosting.