Taarab: to be moved by music
Advertisement 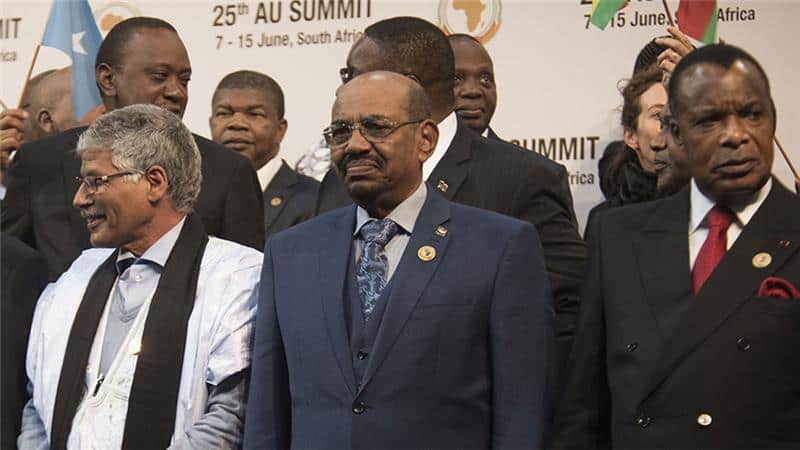 When British music producer Andrew Burchell first arrived in the coastal Kenyan city of Mombasa in the early 1990s he was intrigued by songs that sounded like a blend of Arabic and Indian music. Burchell started thinking of ways that this music, which he found was called Taarab, could be given a contemporary edge, exposing it to a new generation of fans. When he set up a make-shift studio in Mombasa to work with the community of young rappers in the city, one of the first songs he recorded in 1996 was a combination of Taarab vocals delivered over a Hip-Hop beat.

Malkia Rukia, a singer in a Taarab group based in Mombasa, was the voice behind the hit Penzi Kwetu. The fusion of Taarab and Hip-Hop was unlike anything that had been tried in East Africa before and broke into radio and the clubs, turning the singer into a national star. The success of Rukia opened the doors for another taarab-style singer, Nyota Ndogo, to break out, first in Mombasa and eventually on the national stage.

Taarab is probably one of the oldest forms of music played on the East Coast of Africa. Adopted from an Arabic word meaning “to be moved by music,” Taarab is a form of sung Swahili poetry drawing influences from African, Arabic, Indian and Western music. The lyrics are often centered on love and personal relationships with a heavy use of Swahili proverbs and riddles.

Taarab has been commercially recorded for nearly a century. Siti binti Saad, a charismatic singer from Zanzibar, introduced this music to the Swahili communities in East Africa through more than 250 songs that she and her group recorded in Bombay for the HMV record label from 1928 to 1930. Saad remained a prominent Taarab singer until her death in 1950 and is arguably one of the most influential figures in the history of Taarab.

Taarab was originally performed for wealthy Zanzibari Arabs in their homes and even the early songs were only accessible to the few people who could afford gramophone records. Gradually, as the music became more popular, performances moved out of private homes and into larger public spaces. The classical Taarab ensemble consisted of an orchestra playing the Arabic lute (known as ud); ganuni (similar to zither); violins; cello; accordion; and double bass.

Since the mid-1980s, Taarab has been transformed in both style and content. The instrumentation of modern Taarab revolves around electric guitars, the keyboard, drum-kits, and some percussion. As a consequence, the bands have become smaller and the sound has a faster rhythm and tempo – not unlike Congolese rumba.

It used to be that people would sit down while listening to a Taarab music show, but the modern Taarab performance involves passionate dancing, mostly by extravagantly dressed women, who hand over bank notes as a reward to the singers.

Fans of classical Taarab say the lyrics of the modern style, known in Swahili as mipasho (saying things openly), are full of vulgarity and explicit sexual references. This is a departure from the traditional practice of concealing references to sex in metaphors known in Swahili as mafumbo because of moral inhibitions among East African coastal communities.

Modern Taarab bands have moved from providing entertainment at weddings to performing at fully commercial concert arenas. The music is being heard in parts of Africa where it has not previously been taken. This year, Zimbabweans got to experience Taarab music for the first time when the nine-member Zanzibar Taarab Kidumbak Ensemble performed at the Harare International Festival of the Arts (HIFA).

There have been very exciting innovations involving Taarab in recent years. In 2000, Danish musician Simona Abdallah, who has been fascinated by this music for years, held a workshop with a group of Taarab musicians in Lamu, a bastion of East African coastal culture. In 2013, the musician, who plays the darbuka (the goblet drum) returned to the island of Lamu again and brought together Taarab musicians for another workshop and performance at the Lamu festival.

On the sweltering night of the performance, musicians from Mohammed Shali Taarab Party staged an improvised show modifying their songs to conform to Simona Abdallah’s rapid drums.

Some of the classical Taraab instruments are also in danger of becoming extinct. In 2012, two singers from the Zanzibar Taarab group Tausi traveled to Nairobi for a concert, along with the French accordionist Viviane Arnoux, called ‘Reviving the Accordion in Popular Music of Africa’. The sessions also involved veteran Taarab musician, Mohammed Adio Shigoo, who is one of the few people who can still play the Tashkota, a string instrument that sounds like a banjo.

The very roots of Taarab transcend different continents; and the music has survived through its ability to easily blend into other genres. Today, young East African artistes like Diamond Platnumz of Tanzania are not afraid to reach out to Taarab singers if only to gain a distinct identity to their music.