Does writing in African Languages have a future?
Advertisement 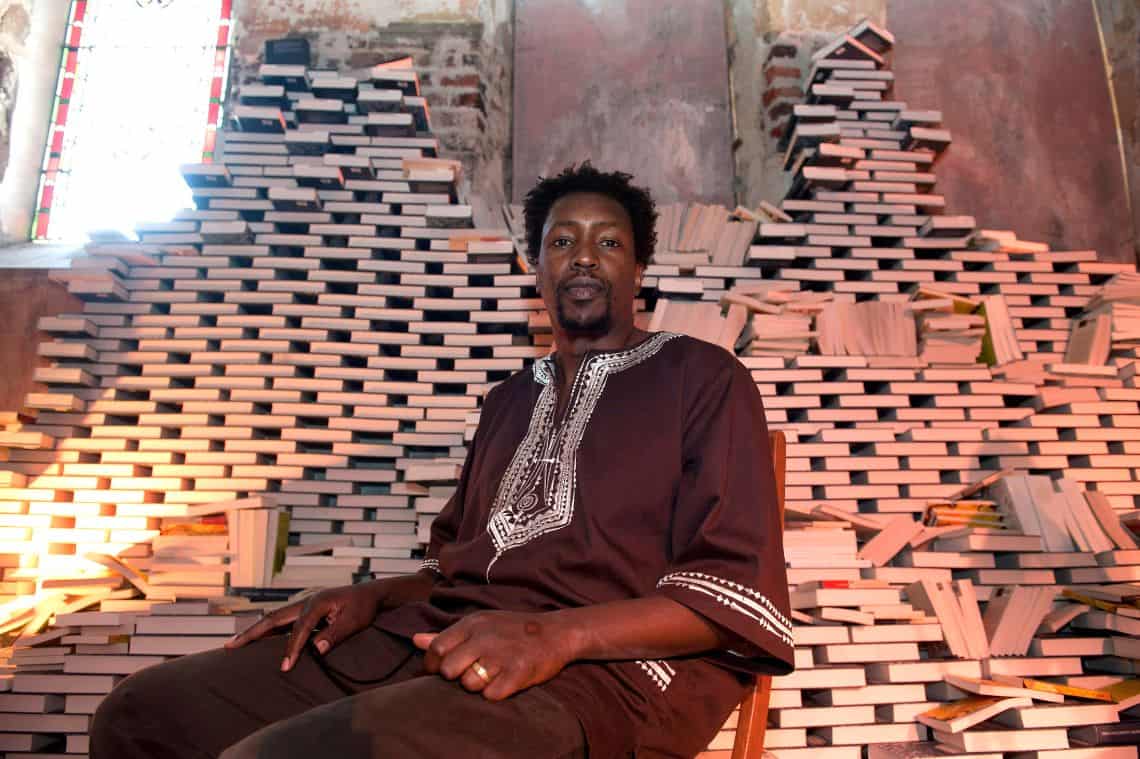 Dr. Mukoma wa Ngugi in a speech titled What is African Literature argues that one of the legacies of the Makerere African Writers’ Conference is that African literature in English and other colonial languages is privileged over literatures in African indigenous languages. “The question before the Makerere generation was not how to write, translate and market books written in an African language. Rather, it was how best to make English work for the African literary imagination,” he writes. Following the conference, strong objections to the disregard of literatures in African languages were raised by among others Obi Wali who insisted that for literature to be African, it must be written in an African indigenous language. Ngugi wa Thiong’o would later join the Obi Wali school of thought, and decide to write his creative work in his native Gikuyu.

So much water has passed under the bridge since the 1960s and, as Mukoma points out, “working within the English metaphysical empire has become so much the norm that the post-Makerere generation cannot see the extent to which it distorts and contradicts their worldview.” Asked about the language of her writing, Chimamanda Ngozi Adichie told her interviewer that English is hers and declared it impractical to write in Igbo, except for emotional reasons. Chimamanda is not alone in this dismissal of writing in African languages. Helon Habila in a blog post about literary tradition, in 2014 wrote:

Chimamanda Ngozi Adichie is one of many writers who have claimed English as their preferred language of writing. Photo: JB Reed/AP

Mention any list of top, notable, best, outstanding and other adjectives, of African writers and you find out that almost, if not all the writers on the list work in English, French and other languages than the African indigenous languages. Some indeed believe that African languages are dead and of the past. Again, to quote Mukoma, “For Adichie, Binyavanga, Habila and others, the past of African literature begins with the 1957 publication of Things Fall Apart, a time when, even those who were to later argue for African languages later like Ngugi Wa Thiong’o, were working in English only.”

In the recent past however, efforts have been made to subvert the hegemony of the English metaphysical empire, to use Mukoma wa Ngugi’s phrase. On February 14, this year, Cassava Republic, a Nigerian publishing house that has published a number of titles in English published a multi-lingual digital short story anthology through its Ankara Press imprint. Each of the stories in the anthology was translated to another language. Except Edwige-Renee Dro’s story, Solitaire that was translated from English to French by the author, the rest of the stories were translated to African languages.

A professor teaches Swahili at the Summer Cooperative African Language Institute in Indiana, US. Photo: AP

Chuma Nwokolo’s Fish was translated into Pidgin by Victor Ehikhamenor; Hawa Jande Golakai’s Candy Girl into Kpelle as Nέnii Nέέ by Yarkpai Keller; Binyavanga Wainaina’s The Idea Is To Be Sealed In into Kiswahili as Ni Wazo la Kufunika by Elieshi Lema; Sarah Ladipo Manyika’s Woman In The Orange Dress into Yoruba as Arábìnrin Inú Asọ Ọlọsàn by Kola Tubosun; Toni Kan’s Cotyledons into Igbo by Chikodili Emelumadu; and Abubakar Adam Ibrahim’s Painted Love into Hausa as Launukan So by the author. Overall, the anthology has Kpelle, Hausa, Kiswahili, Pidgin, Yoruba, and Igbo alongside French and English.

Work in continental and national literatures where there is an ethnic diversity, even if it is in Europe or Asia, can’t do without translation. The discussion of language and literature inherently is a conversation about translation as there is no universal language. The Ankara Press Valentine’s Day project was made possible by the magic of translation. In some way, English still played the role of a wheel language, as each story was originally written in English. But that is no stain on the beauty of the project.

Endeavours like Jalada Afrofutures cross the language bridge and prove that genre fiction can be written and published in indigenous languages, and mainstreamed

In the same spirit, Ivor Hartmann’s short story, Last Wave published in the Jalada Afrofutures anthology has been translated into Kiswahili as Mawimbi ya Mwisho by Caine Prize 2014 winner Okwiri Oduor and published in the Jalada Afrofutures bonus edition. The Ankara Press and Jalada’s forays into indigenous language publishing are important because of their boundary-shifting implications. Compared to the Achebe-Makerere generation’s infatuation with literary fiction in English, these two endeavours not only rip apart the literary fiction cloak, by publishing genre fiction, they also cross the language bridge and prove that genre fiction can be written and published in indigenous languages, and mainstreamed.

These ground-breaking initiatives came on the heels of the launch of the Mabati-Cornell Prize for Kiswahili Literature co-founded by the Director of the Caine Prize, Dr. Lizzy Attree and Assistant Professor of Literature and Africana Studies at Cornell University, Dr. Mukoma wa Ngugi. For the first time, there is a prize dedicated to writing in an African language, in the same way there are prizes dedicated to writing by Africans in European languages. This prize is essential to the building of literary communities that produce and consume literature in indigenous languages. One hopes that more prizes like this will be founded soon enough to widen the opportunities available to writers working in their indigenous languages.