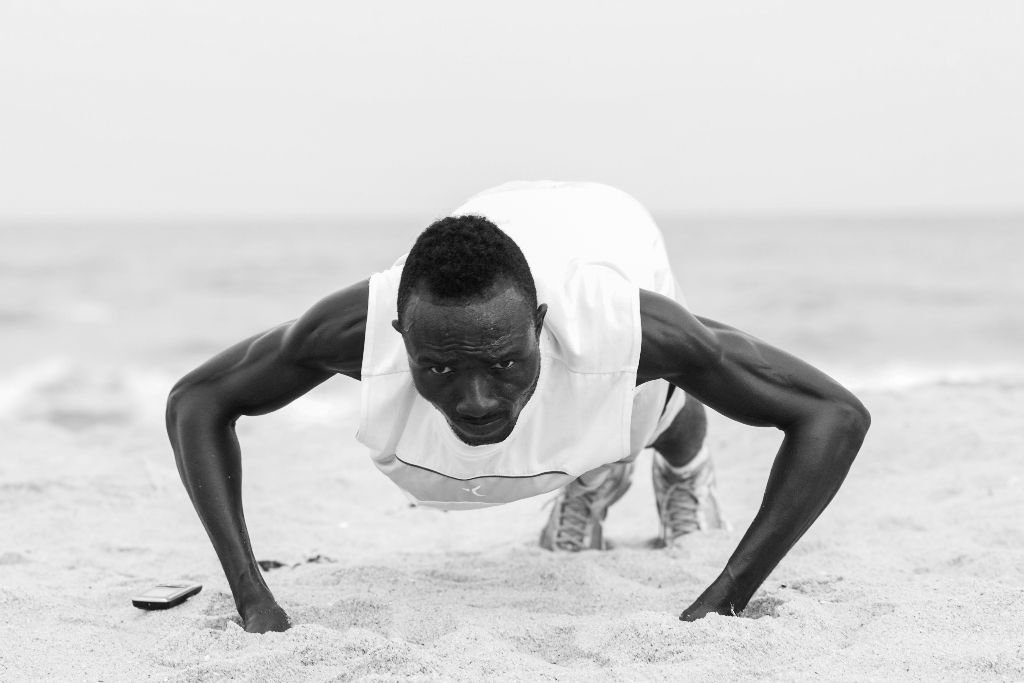 She believes in the reality of existence and wants to capture that story. Seeking to explore the world and herself, documenting everything around her. That is what Ghanaian photographer Teresa Meka does.

“The changing times, the joys, the pain, the highs and lows,” she explains, “I capture it all. I’m a detail-oriented person driven by the philosophy that photography, thus the photographer, is a tool of change, a tool to inform and question.”

For her, photography is a way of showing people the little things that we ignore everyday, the beauty that’s all around us, including the issues that affect us.

“Agashi, photographed by the Nile in Khartoum, Sudan, is a roasted meat covered in different spices”

“It’s an agent of change and discovery, it helps change stereotypes about the continent and its people one image at a time. I seek to document my relationship with society and how that evolves with time.”

Meka’s love for photography began with her uncle’s camera at the age of ten. “He lived abroad and every time he came over, he let me use his camera,” she says.

It fascinated her, but she didn’t imagine herself as a photographer. After high school, however, it was clear to her: she needed to do something with a camera.

The Queens of Africa doll is now the bestselling in Nigeria Source: Daily Mail

“I got a job at a small photo studio in Accra and there I got to work with cameras every day. Meeting so many photographers also inspired me. Eventually my uncle paid for me to take a course in South Africa about the fundamentals of photography and from there I just started photographing everything I saw.” Apart from that basic training, Meka is completely self taught. To earn a living she does commercial photography: weddings, funerals and the like. But it’s through her personal projects that she can show Africa through her own eyes.

“Bookshop in downtown Khartoum that I photographed during a photo walk”

Nicaragua-born DJ Juan G has long been inspired by African music and as well as playing it catalogues it during his travels.

Oakland’s Kenyan-born Djayslim has worked with a plethora of talent from across the continent.

DJ Cecil, one of Oakland’s most legendary exponents of Afro-house

“Time is going so fast – everything is constantly changing,” Meka says. “There is always something happening and I feel the urge to document that. I see it as a preservation of memory. Therefore I consider myself as a documentary photographer; I want to draw attention to aspects of life that people miss out on.”

Meka admits that she is always capturing her journey, especially because there is always a part of her in the image. With that she also shows that she is part of the society she lives in; part of the bigger picture. “Before I went out with any specific idea; now I work more and more within a concept. I have a goal with what I’m photographing now and that requires some research. It’s a constant learning curve for me.” She sees that photography is becoming more and more popular in Ghana, especially on the commercial side, but rather looks to Nigeria or South Africa for inspiration. “The art photography scene is much bigger there. There are a lot of photographers from other countries that inspire me, that’s why I participated in the Invisible Borders project as well.”

“Jonathan Afadi loves soccer, I spotted him training at the Korle Beach in Accra. He has been working out at the beach for over a year. Jonathan is nicknamed “Hazard” because of his skills as a striker”

While photographing with the goal to educate her audience, Meka also learns a lesson herself. Whether it be cultural, economic or political, she always discovers something new that changes her opinion or view. “During the ‘Bed’ series for example, I learned that in Sudan beds are part of the furniture. They’re not just used for sleeping like in Ghana, but to sit, eat and chill on. It’s those aspects that can change your view and what I try to show.”

She does admit that what she photographs is just what she sees – a very subjective vision. Yet it’s what she sees through her lens and not what sells, not telling a story already told or keeping stereotypes alive. Her work is what she can relate to, without an agenda. “Ghana is not like this or like that, Ghana is what I see,” Meka explains. “I don’t have a quest per se, but I do want to let my audience into my world. It’s what they do with it afterwards that matters, but that’s all up to them.”

“Bed series: A project I photographed in Khartoum last year”

Related Topics:African Photography
Up Next

Does writing in African Languages have a future?

The quiet rise of heavy metal in Algeria