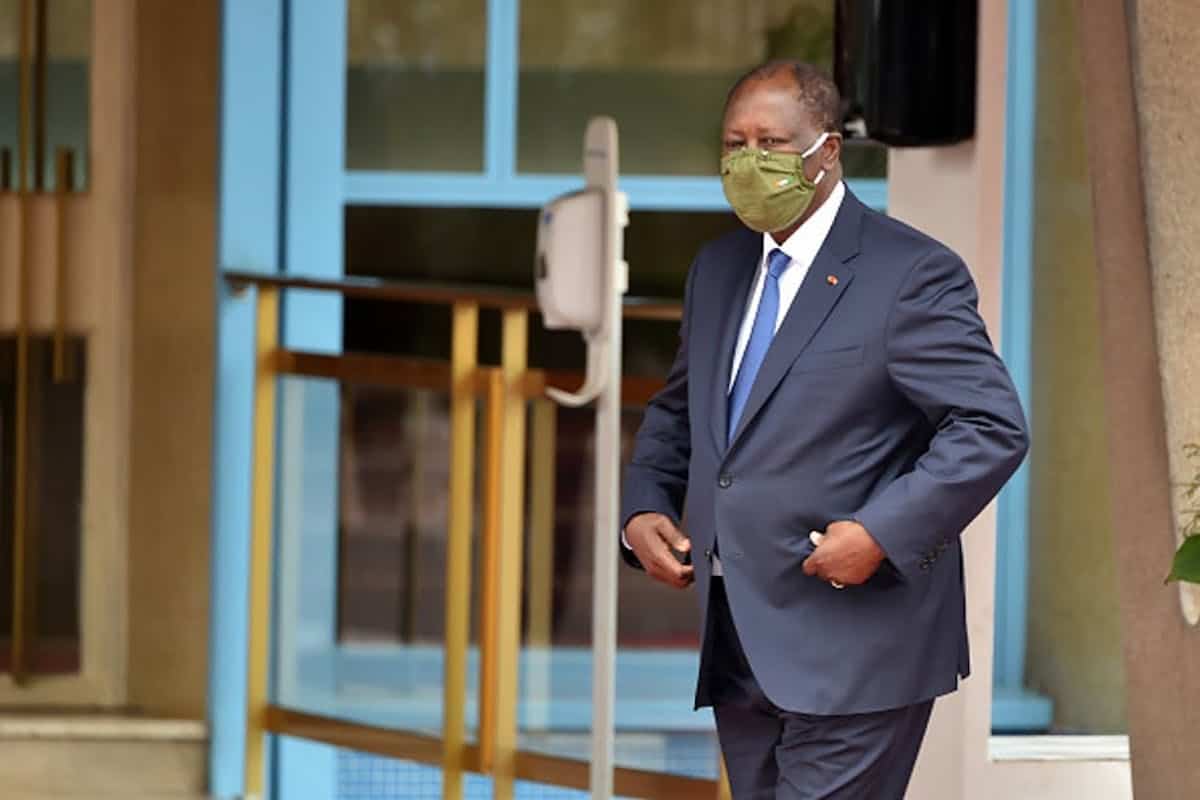 The actions signal that Africa is a long way from burying the ugly era of presidents for life. The period, which followed immediately after independence and lasted until the end of the 1990s, had a debilitating effect on stability, democracy and socio-economic development on the continent.

In the last two decades the continent, through the African Union (AU), has developed relatively effective ways of putting a halt to unconstitutional changes of government in the form of coups d’etat. This policy effectively protects incumbent leaders. But the AU has yet to successfully tackle the problem of imperial presidencies.

This lack of action has triggered criticism that the organisation is a private club of incumbent leaders.

Africa has more than its fair share of presidents who have stayed longer than they should have. Seven of the ten longest serving presidents in the world are in Africa. They include Cameroon’s Paul Biya, in power since 1982, and
Teodoro Obiang Nguema Mbasogo of Equatorial Guinea, in power since 1979.

Their regimes are often characterised by instability, the absence of civil and political liberties as well as extensive patrimonialism and corruption.

Alpha Condé came to power in 2010 from the opposition ranks, following the first competitive elections in Guinean history after the death of Lansana Conté in 2008. Conté had come to power in a coup 24 years earlier.

A transitional government was established in 2010. This was followed by the adoption of a new constitution in 2010 and elections.

Condé had been an ardent opponent of Conté. Notably, he opposed a 2003 constitutional amendment that allowed Conté to run for a third term.

Read more:
Popular protests pose a conundrum for the AU’s opposition to coups

After coming to power in 2010, Condé quickly consolidated his power through the hegemony of his party, Rally of the Guinean People, and won a second term in 2015. In 2019, his government announced that it would pursue the adoption of a new constitution. It deliberately aimed at bypassing a provision prohibiting amendments to the two term limit.

The opposition criticised the move as defying the spirit of the 2010 constitution against unlimited terms. Protests have been held in the capital, Conakry, and other parts of the country since October 2019.

They forced the postponement of the constitutional referendum, which was ultimately held on 31 March this year, and approved the new constitution. The constitution retains the two-term limit, but is silent on time already served before it came into force, enabling Condé to seek two more terms. He could potentially rule until 2032.

Protests continue despite COVID-19 restrictions, and several people have been killed by security forces.

Elections are due to be held on 18 October. Condé has yet to confirm if he’ll accept his nomination for a third term. Opposition groups are yet to present their candidates.

Considering Condé’s stranglehold over the electoral management body, state resources, bureaucracy and security forces, and limits on opposition groups, the elections are unlikely to be free and fair, almost assuring his victory. The opposition is likely to boycott the elections, as it did the referendum and legislative elections in March.

What’s working and what more needs to be done

There have been some notable examples of democratic changes in leadership in Africa due to term limit legislation. Most recent examples include in the Democratic Republic of Congo (2019), Sierra Leone (2018) and Liberia (2017). In all three countries, the elections were characterised by strong competition, and won by the opposition.

But many other presidents have tampered with their countries’ constitutions to extend their stay in power. The list includes Togo (2002), Gabon (2003), and most recently Ivory Coast and Guinea.

The latest abuses should show that there’s still a way to go to stamp out this practice. A number of practical steps should be taken urgently.

Firstly, loopholes need to be plugged. One is to ensure that, when new constitutions are adopted, they are specific about the fact that terms already served in office still count. The Gambia’s draft constitution sets a model for the continent. It not only establishes two term limits, but also specifically counts terms served prior to its adoption.

In addition, the African Union needs to revive efforts to impose a continent-wide two term limit on presidents on the continent. A proposed provision in the draft African Charter on Democracy, Elections and Governance, which aimed to do so in 2007, was scrapped after Uganda led opposition to its adoption. Ugandan president Yoweri Museveni had already removed the two term limit from the country’s constitution in 2005.

Similarly, an effort by the Economic Community of West African States (Ecowas) to establish a two-term limit was shelved in 2015 due to opposition from The Gambia, then under dictator Yahya Jammeh, and Togo, whose constitutions contained no term limits.

The African Union, Ecowas and other sub-regional organisations need to reignite efforts to build a specific policy of two terms. Only such a continental ban could preclude domestic legal manoeuvres and bury the ghost of life presidents. Once approved, the African Union would be able to sanction, and even expel, countries that violate the term limits.

The organisations would be pushing at an open door. Only five countries with presidential systems on the continent do not have term limits. They are Eritrea, Somalia, Cameroon, South Sudan and Djibouti. Most of the countries that had removed term limits have since reinstated them. Examples include Uganda, whose parliament reinstated presidential term limits in 2017. But Museveni, who has been in power for 34 years, can still run again.

Togo did so last year, although the incumbent, President Faure Gnassingbe, who has been in power since 2005, is not precluded from contesting future elections. He could potentially be in power until 2030.

Without a concerted effort to establish a continental two-term policy, Africa may be bound to live with the spectre of presidents for life.