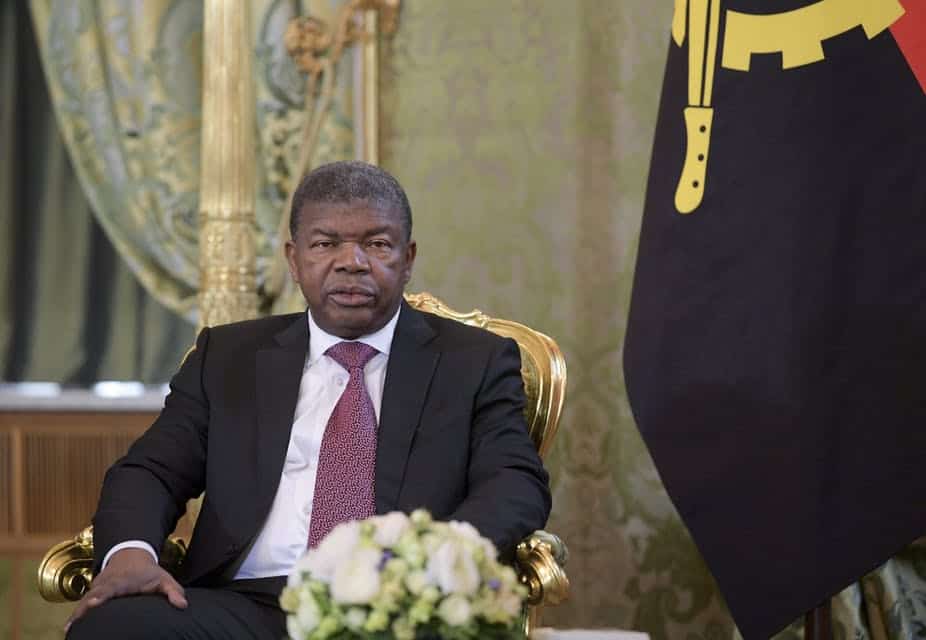 Two years into his presidency, Angolan leader João Lourenço is treading a difficult course between continuity and radical reform.

Faced with a persistent economic crisis, the new president needs to take bold action to open up the economy to competition and renewed foreign investment, and reduce the country’s dependency on oil.

To do so, he has to loosen the stranglehold of the country’s elites on key sectors of the economy. These are competing networks of interests within the ruling People’s Movement for the Liberation of Angola (MPLA) and the security forces that the previous president, José Eduardo dos Santos, had carefully cultivated in his 38 years in power, by using the country’s vast oil revenues. This political dispensation resulted in, among other things, wasteful spending, inefficiency, the establishment of politically connected monopolies and large-scale embezzlement.

But to loosen that stranglehold, Lourenço relies on continued support from the MPLA, and so he cannot openly antagonise all these different interests at once but rather has to advance very cautiously.

The initial euphoria that accompanied Lourenço’s new presidency has ebbed away. Angolans are faced with the stark realities of a profoundly dysfunctional political economy that has proved more resistant to change than they had hoped for.

Yet things started out so well. Lourenço entered the 2017 electoral contest as the MPLA’s lead candidate to succeed dos Santos. He campaigned under the motto

improve what is good, change what is bad.

Seen as a dos Santos loyalist and a man of continuity, he at first failed to ignite much enthusiasm. The MPLA won the elections with 61% of the vote – a result that was contested by the opposition. Still, the outcome reflected a reduced dominance for the party, which has governed the country since it gained independence from Portugal in 1975.

But Lourenço stands accused of dithering and being indecisive. And the promises of change he made when he took over have yet to translate into improvements in the living conditions of a majority of Angolans.

Shortly after his swearing in, Lourenço surprised everyone, including his critics, when he started using the almost absolute constitutional powers of the president to unleash a dizzying flurry of dismissals that swept away many old dos Santos allies. Most prominently, he removed dos Santos’ children from most of their positions of economic influence. He even allowed criminal investigations into their dealings to be launched.

Lourenço also opened up state media to more diverse and critical voices, and invited dissidents, jailed and persecuted under dos Santos, to the presidential palace. He even recently decorated two prominent human rights activists with a medal of national merit.

These actions were truly noteworthy in the context of a country in which open expression of political dissent had been curtailed by a pervasive “culture of fear” and active repression.

But it’s the failure to improve peoples’ lives that has led to disappointment.

When the price of crude oil on world markets dropped, in late 2014, from about $110 to under $50, the country was plunged into a deep economic crisis from which it has yet to recover.

The crisis revealed how fragile and unsustainable Angola’s miracle growth of the preceding decade had been. While oil prices have gradually recuperated this year, the situation continues to be dire. The cost of living has soared. And the national currency, the kwanza, continues to consistently lose value.

Despite the spectacle of high-profile dismissals that followed immediately after Lourenço took power, it appears that entrenched economic interests are prevailing. Some even claim that rather than truly clearing out the stables, he is simply replacing one network of elites with a new one, albeit with some significant overlaps with the previous one.

Doubts about his commitment to rooting out corruption have been voiced in light of his handling of former vice-president Manuel Vicente, who faced corruption charges in Portugal. Lourenço negotiated with the Portuguese judicial authorities that he be tried in Angola, under his country’s laws. But, once the case was transferred to Angola, the country’s attorney general declared that as a former vice-president, Vicente enjoyed immunity from prosecution. Vicente went on to become Lourenço’s advisor for the oil sector, a low-profile but highly influential position.

Similarly, in a major corruption case involving the Sovereign Wealth Funds, the former president’s son, José Filomeno “Zénú” dos Santos, and his partner Jean-Claude Bastos were set free. This was after the alleged recovery of the embezzled assets, raising questions about impunity for the political elites.

Finally, while international attention is largely focused on the economy, the militarised crackdown on any demands for greater political and economic autonomy in the oil-rich province of Cabinda continues.

The approval of an extended fund facility from the International Monetary Fund has been hailed as one of Lourenço’s great successes. But Angolan economists are sceptical about its impact. They say that orthodox economic recipes such as austerity measures and the introduction of value added tax would hit the population hard.

More importantly, the facility failed to address the structural problems of the economy, which are a consequence of years of corruption and inefficient, wasteful spending.

The real issue to Angolans remains why their former leaders have been allowed get away with stashing the country’s wealth offshore for so long.