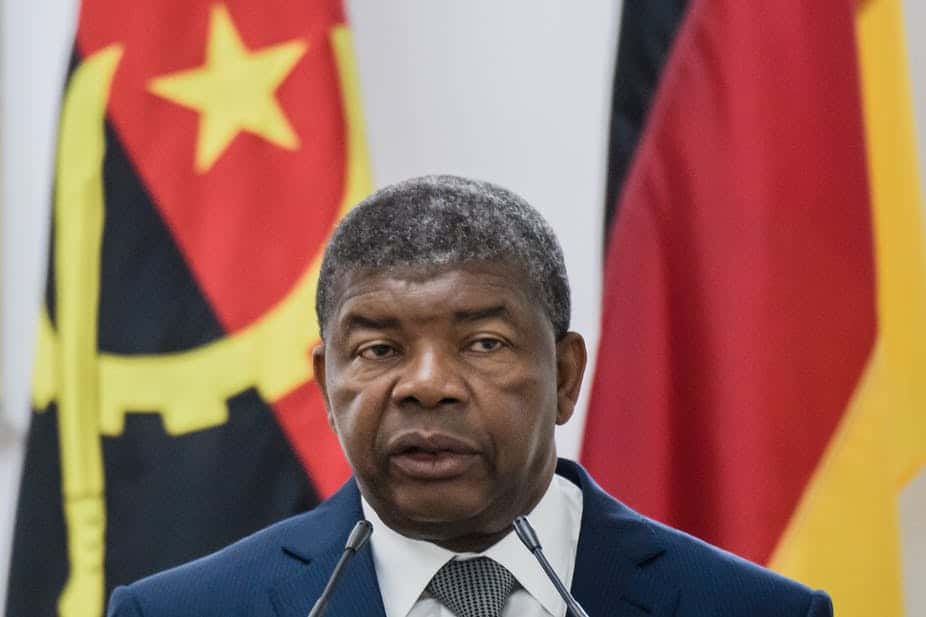 It’s four years since João Lourenço was sworn in as Angola’s third president. He succeeded former president José Eduardo dos Santos, who had governed the southern African nation for 38 years.

Lourenço promised to initiate a wide range of much-needed reforms. This included curbing corruption and diversifying Angola’s oil-dependent economy. Many Angolans saw his presidency as the beginning of a more open and accountable government.

He has taken a number of steps in this direction. He opened up the political space by meeting longtime critics of Dos Santos’ government, including the investigative journalist Rafael Marques de Morais. Lourenço also criticised violent security responses to peaceful anti-government demonstrations and urged state owned media to report outside the ruling People’s Movement for the Liberation of Angola (MPLA) party line. Other steps he took included easing down on repression, and creating a freer environment for the press and civil society.

These gained him significant political support from opposition parties and society at large.

However, four years into his presidency and a year to the end of his first term, the optimism his election generated has dwindled as his electoral promises have not become reality.

His flagship policies, such as tackling corruption and diversify Angola’s economy away from oil dependence, have stalled. And some of his initial liberalising moves are being reversed. These include his openness to civil society, the call for an end to heavy-handed security responses against protesters and partisan reporting by public media outlets. This is leaving Angola’s authoritarian political system largely unchanged.

In addition, the economy has not grown under Lourenço and economic diversification is yet to happen. As acknowledged by Finance Minister Vera Daves de Sousa in late August:

if the oil sector moves against us, the whole economy goes into stress.

This is important because, as was the case with Zimbabwe, it shows that change in leadership does not necessarily engender political and economic change.

What’s wrong in the state of Angola

The power structure in Angola was shaped during the course of Dos Santos’ nearly four-decade long presidency. It gives extensive powers to the president, who is also the leader of the ruling party, the MPLA. It also ensures the dominance of the party in government and state institutions.

Following his inauguration in 2017, Lourenço replaced most of Dos Santos’ loyalists in government and in the governing party with close associates. He appointed allies to key positions in the army, police, intelligence services, government, state-owned companies and the party.

Recently, he initiated and enacted a Constitutional Revision Law that effectively keeps the Angolan judiciary hostage to political power. It also retains the president’s prerogative to appoint key judicial officers. These include the attorney general and his deputies as well as the presiding judges and deputy presiding judges of the highest courts.

In addition, oversight institutions remain toothless as the president and the ruling party have the prerogative to appoint candidates to serve on them. They often dominate these institutions and their processes by virtue of their combined numbers. These include the Constitutional Court, the National Electoral Commission and the entity responsible for media regulation.

On top of this, there has been a progressive closure of the political space over the past two years. The security services have become more repressive. This has been especially so against young activists who have been protesting against the high cost of living and high unemployment.

State-owned media (television, radio and press) have reverted to their old ways of partisan reporting. For instance, Adalberto Costa Junior, the leader of Unita, Angola’s main opposition party, has not been interviewed by public media outlets since his election two years ago.

The government has almost absolute control over television since it suspended some private television companies. Other TV channels were ordered to close for allegedly operating illegally .

There is a multiparty system in Angola. But opposition parties don’t have much say in parliament. The ruling party has the numbers to approve or block any legislation or policy that does not advance its interests.

This has allowed the MPLA to consistently delay the implementation of elected local government. Under the current system of centralised governance, the ruling party gets to appoint all state officials at subnational level (provincial governor, municipal and district administrators).

Preparing for next year’s elections

Lourenço’s popularity, and that of the ruling party, continues to decline. This is due to the cumulative effects of a severe economic crisis which started in 2014, the COVID-19 pandemic and climate change.

The President and the MPLA seem to be devising strategies to ensure their continued stay in power. These include:

This raises serious concerns about the transparency of the general elections due next year. In the end, Lourenço sent the controversial electoral law back to parliament for further discussion following mounting criticism from opposition parties and civil society.

The main opposition forces have been capitalising on these and other failures to criticise Lourenço’s government while advancing strategies to challenge the hegemony of the ruling party. One such initiative is the political alliance being formed by Unita, the Democratic Bloc and PraJá Servir Angola to run in the upcoming elections as a United Patriotic Front. This should potentially make the general election next year more competitive.

Some Ghanaians hate him, some love him: the mixed legacy of Jerry John Rawlings