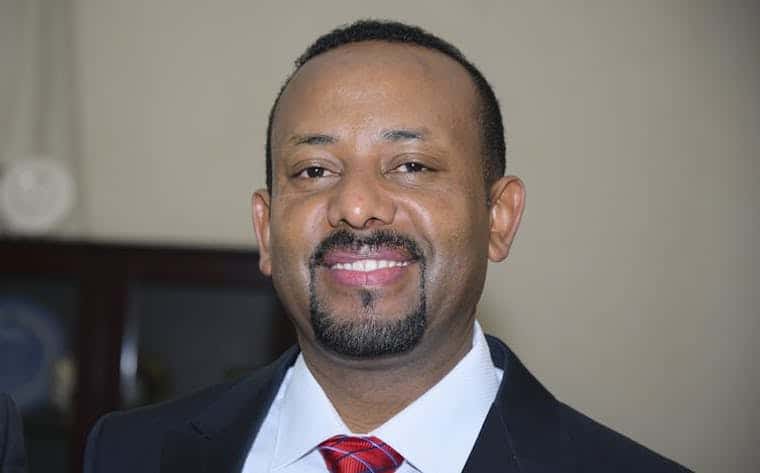 Since April 2018, when he came to power, Prime Minister Ahmed has lifted the state of emergency, ordered the release of thousands of prisoners, allowed dissidents to return home, unblocked hundreds of websites and TV channels and relinquished a long disputed border territory that ended the war between Ethiopia and Eritrea.

To add yet another feather to his cap, Prime Minister Ahmed has not only filled half the posts in the Ethiopian Cabinet with women but has also given them the top Cabinet positions – a departure from the minor ones they held in the past. In his newly reshuffled Cabinet, women will head up defence and security, trade, transport and labour, as well as culture, science and revenue.

Aisha Mohammed will be in charge of defence – the first woman to hold that position – and former Speaker, Muferiat Kamil, heads up the newly formed Ministry of Peace. The latter involves overseeing the powerful National Intelligence and Security Service, the Information Network Security Agency, the Federal Police Commission and the Finance Security and Information Centre.

“Our women ministers will disprove the adage that women can’t lead. This decision is the first in the history of Ethiopia and probably in Africa,” the prime minister told parliament. “The main problem in this country is the lack of peace. This [peace] ministry will be working hard to ensure it prevails.”

A “gender balanced” government is a progressive step for women’s rights. “This is to show respect to the women for the contribution they have made to the country,” he continued. “The new Cabinet is expected to reform their respective ministries, remove the walls of bureaucracy and bring innovation and technology to provide services efficiently.”

Not only does the Cabinet have gender equity but it is also more representative of the marginalised ethnic groups of the country – which is home to more than 80 ethnicities.

Furthermore, the ministry in charge of communications has been dissolved and its portfolio absorbed into the Prime Minister’s Office. Government spokesman Ahmed Shide was appointed the minister of finance.

Related Topics:EthiopiaGender equality Politics
Up Next