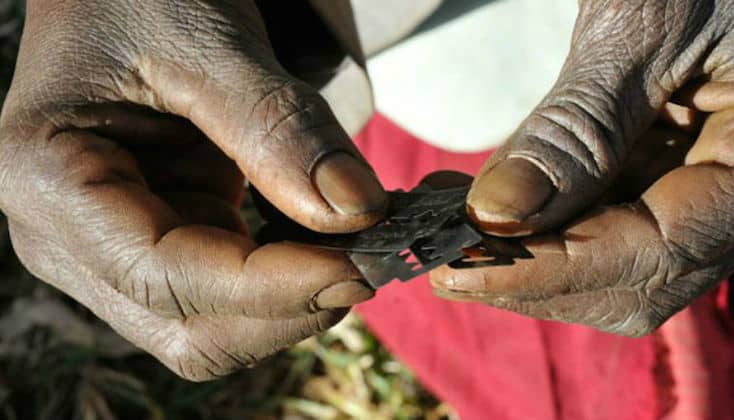 Traditional chiefs in parts of Malawi have confirmed that the practice of female genital mutilation (FGM) is prevalent in the country’s southern region despite calls by activists for a systemic cultural shift to end the practice, Nyasa Times reported.

The cultural practice entails the complete or partial removal of the external female genitalia for non-medical reasons.

Chiefs in Machinga, Zomba and Chiradzulu confirmed to Nyasa Times that girls in these areas are undergoing the procedure during initiation, with the practice going almost unnoticed because of the secrecy surrounding it.

The chiefs noted that the practice is intended to prepare the girls for adulthood, and they learn various sexual acts through a rite of passage.

However, rights groups have criticised the initiation practice as an infringement on the girls’ rights to education, health, liberty, and dignity. The groups such as Girls Empowerment Network have called for the practice to be abolished citing risks associated with female genital mutilation, Nyasa Times reported. The risks include heavy bleeding, developing sepsis, urinary tract infections, cysts and becoming infertile.

Meanwhile, President of the Gambia, Yahya Jammeh, this week announced that FGM would be outlawed in the country to protect young girls.

Related Topics:FGMGender equality
Up Next

SADC report on Lesotho: cause for hope, or more of the same?