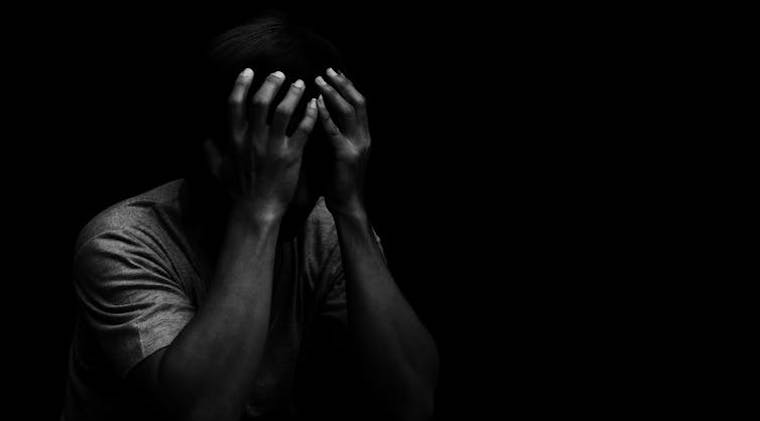 Suicide is increasingly recognised as a global health challenge by the World Health Organisation who call for society-wide efforts to prevent suicide.

In a recent study, we set out to understand the drivers of suicide for young men in Meru county, in central Kenya. We wanted to know whether young men in the region were more at risk of contemplating suicide if they have more friends and family who have attempted, or committed, suicide.

Previous research has found that incidents of suicide and emotional states contribute to suicidal thoughts passing among networks of friends and within families. Part of the familial link may be genetic, but evidence shows that social pathways – like the transmission of considering suicide as a viable option and devaluing one’s own life as a result of a peer’s self destructiveness – also exist.

If we identify factors that predict why young men consider suicide as an option, we can potentially stop suicides before they happen.

Using surveys, we randomly interviewed 514 young men (aged 18-34 years) in the Igembe sub-counties of Meru County. We used the Modified Scale of Suicide Ideation – a scale that assesses the presence or absence of suicidal thoughts and how severe suicidal ideas are – and coded for only the most severe cases.

We found that, over two days, around 12% of men engaged in severe suicide ideation – they prepared a plan to end their lives, and considered their own death with concerning intensity or frequency. Though global lifetime estimates of considering suicide range between 14%-33%, our survey specifically screened for more severe suicide ideation, as opposed to more common passing thoughts about ending one’s life.

Similarly, the prevalence of suicidal thoughts increases with the number of friends who attempt, but don’t complete, suicide. If a family member completed suicide during the respondent’s first 18 years of life, the risk for present suicidal thoughts increases by 20% in the respondent’s young adulthood. These patterns are consistent regardless of education, age and household wealth.

The implications of this research are multi-fold.

As with many countries, Kenya lacks enough mental health resources to meet the demand for services. Resources to prevent suicide in the future should target young men who are friends or children of those who have attempted or completed suicide in the past. This includes identifying and following-up with friends of suicide attempters who come to emergency health centres.

Faith, community, education and other leaders should be sensitised to the challenges faced by those who remain behind after a loved one’s suicide.

And finally, media campaigns should be promoted that improve awareness and reduce stigma related to mental health issues.

Related Topics:KenyaMental health
Up Next