The cost of running for president of Nigeria
Advertisement 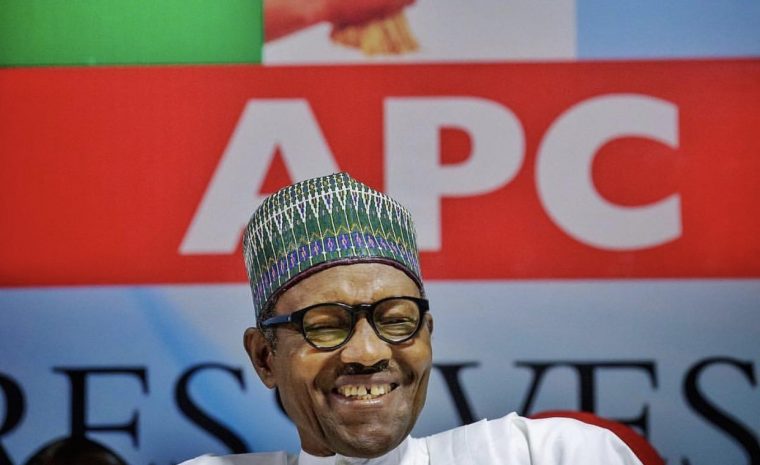 If you were a presidential hopeful who wanted to contest for the presidency under the two major political parties in Nigeria, the first thing you would need is, at the lowest end, US$33 000 (Naira 12 million) or, at the top end, US$125 000 (Naira 45 million). That is just to buy the presidential nomination forms. These exorbitant amounts charged to get the presidential ticket have led to the disenfranchisement of those who do not have such huge amounts of money. It has also led to many politicians borrowing money from the bank. Think about it: How would an office holder pay back such a large sum of money if he was not planning to steal? This is part of the story of politics in Nigeria.

Nigeria’s former Minister of Education, Obiageli Ezekwesili, who started the Red Card Movement to kick away the People’s Democratic Party, which had ruled the country since 1999, and the All Progressives Congress, under which Muhammadu Buhari contested last year, said on Twitter: “When I decide to run for elective office, no way any party that charges above N100 000 for nomination forms would get my membership. I would not want some amoeba group paying for my form with money that has an opaque source. Also, I’ll do transparent fund raising.”

Read: Is it time to declare Muhammadu Buhari a failure?

Ezekwesili has been critical of Buhari’s government on matters of governance and for the government’s failure to tackle Boko Haram and rescue the remaining Chibok girls.

A protest marking one year since the school girls’ kidnap led by the frontliners of the Bring Back Our Girls, second right here, Fmr. Vice President World Bank, Obiageli Ezekwesili

Much has been made of the passing of the #NotTooYoungToRun Bill, but young people remain unable to contest for the various positions due to the exorbitant amounts that some political parties are demanding. In 2015, the People’s Democratic Party charged US$61 000 (Naira 22 million) per nomination form. Currently it charges US$33 000 (Naira 12 million). The All Progressives Congress, under which President Buhari ran for president, charged US$76 000 (Naira 27,5 million), but currently charges US$125 000 (Naira 45 million).

For a country with a high unemployment rate and a monthly minimum wage of US$50 (Naira 18 000), how does one reconcile such a wasteful amount for getting a party ticket to serve the people? Clearly, the political system in Nigeria is one that still hinges on who has the most money and not who has the best ideas. The recycling of corrupt members of the House of Representatives, senators, governors and presidents becomes what the country gets stuck with. For a country that is supposedly bent on fighting corruption, the fight has certainly started in the wrong place.

Nigeria is not the only country with such exorbitant election fees. The neighbouring Benin Republic increased the cost of its presidential nomination form to US$441 000.

It is easy to read between the lines: Making power expensive to get is equal to keeping power at all expense. While this is not yet the case in all African countries, like Kenya, for example, it is definitely something for citizens to watch out for.

Will the plundering of wealth by African leaders ever stop?