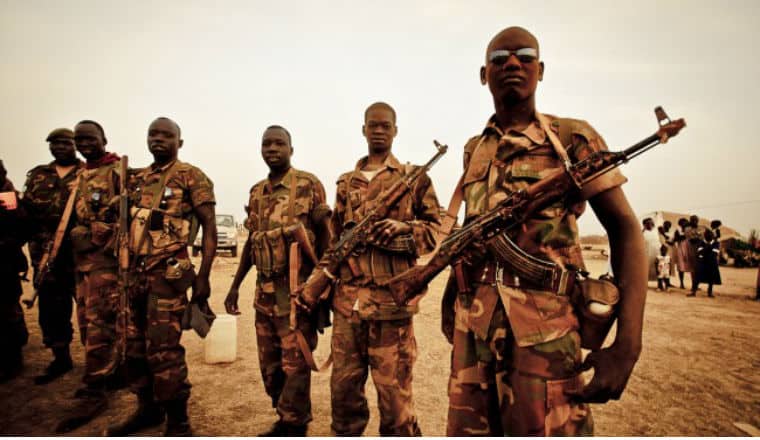 According to the BBC, this latest round of violence broke out in Upper Nile, Jonglei and Unity states where rebels allege that oil fields were being targeted.

The army has accused the rebels of restarting the conflict saying that their attacks were repelled.

Related Topics:PoliticsSouth Sudan
Up Next