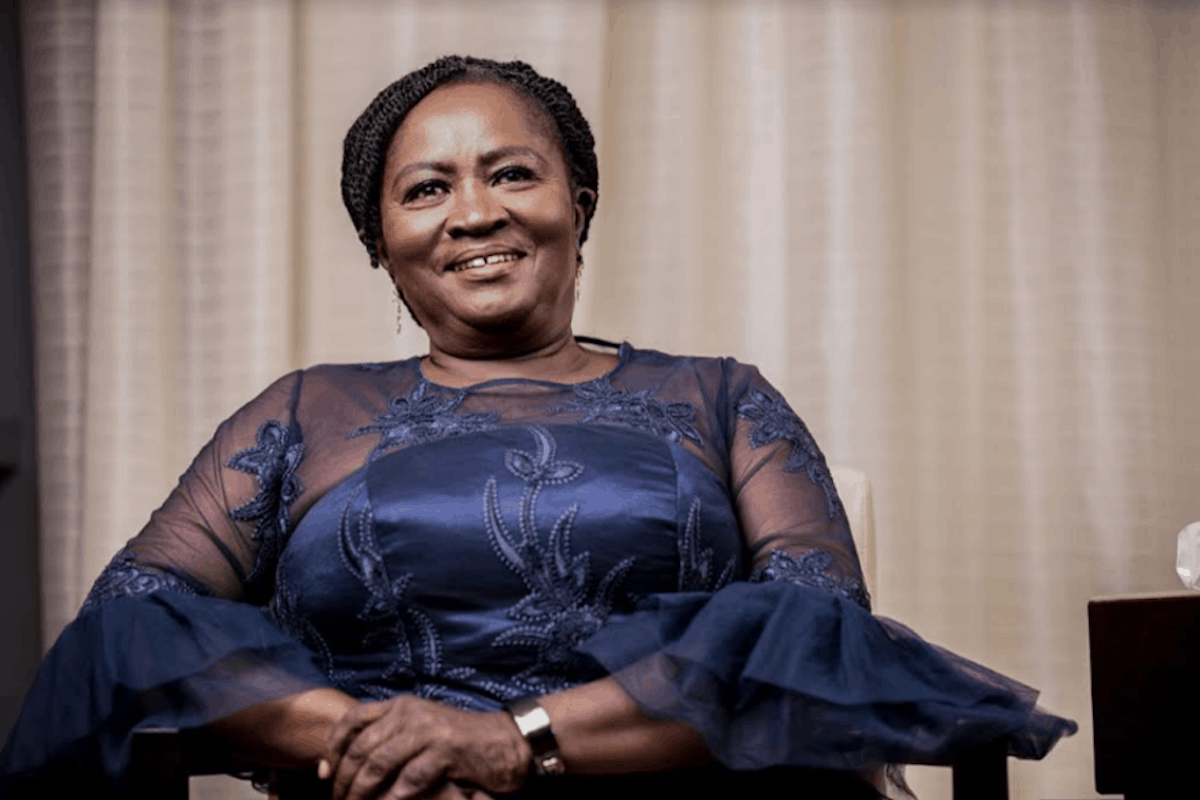 Ghana has a reputation as one of the more established democracies in sub-Saharan Africa. It has successfully organised six elections in its fourth republic, with power changing hands between the two largest political parties, the New Patriotic Party and the National Democratic Congress. These two parties represent almost 95% of voting numbers based on past elections.

Over these elections, women have participated and been elected to positions in parliament. Some women have also been nominated as running mates and have run for the presidencies, albeit for small parties. But few have made it onto the ballot for national elections.

Until recently none of the two major parties had ever selected a woman on their ticket even though there have been calls over the years for this to be remedied.

In a study I completed 10 years ago I looked at political marketing strategies to explore the marketability of candidates. The study focused on some of the past elections of Ghana and the key marketing tools deployed by the two leading parties.

Using the study as a framework, I explore the prospects and constraints of her selection. I conclude that although there were more popular candidates within the National Democratic Congress, her largely scandal-free background and strong public service record gave her an advantage.

Political marketing: what works, what doesn’t

Well executed political marketing campaigns can help parties win elections. A good example in the Ghanaian context was the 2004 electoral win of the New Patriotic Party, a repeat of the 2000 victory, though the party’s winning percentage fell from 56.9% in 2000 to 52.4% in 2004. The close 2004 contest was won in part by the brilliant marketing communication campaign led by the party’s campaign strategists. Slogans like the “so far so good” theme and “never again” advertisements reminded the electorate of the governance record of the opponents, the National Democratic Congress.

The 2004 New Patriotic Party marketing communication campaign was seamlessly integrated across radio, TV, print and outdoor with common campaign themes, thereby amplifying the effect of their media expenditure. The campaign jingles were also easy to sing along to and therefore had high resonance with the Ghanaian electorate.

Conversely, we found that the party made serious marketing mistakes in the 2008 election. This included the failure to communicate with the grassroots electorate and the perceived aloofness of the incumbent president. This created an advantage for the opposition party to regain power.

Political marketing success is contingent on the successful management of the person, or party, being marketed.

So how marketable is Opoku-Agyemang?

Three factors are worth exploring: who she is, her relationship with the National Democratic Congress party and the party’s ideology.

One of Opoku-Agyemang’s unique selling propositions is that she has served as the vice-chancellor of a public university. She was the first woman in Ghana’s history to hold this position. From 2008 to 2012 she was the University of Cape Coast’s Vice-Chancellor after serving as Dean of the Faculty of Arts and Dean of the School of Graduate Studies and Research.

This has given her managerial experience. She is also relatively scandal-free compared to other possible women candidates available within the party.

Another plus is that her presence is likely to enhance the popularity of former president John Mahama as he seeks a return to power. This is because both candidates are independent personalities with positive equity due to their past records in public service.

But there are some downsides to her candidacy. One is that there are conservative elements within Ghana that are opposed to women in leadership positions. Another is her lack of affinity for the Volta region, which is considered the power base of the National Democratic Congress. How the region feels about a candidate matters.

She is also not a widely known party figure, especially to the rank and file of her own party and even to political neutrals.

The selection of a woman alone will not enhance the National Democratic Congress’s electoral chances in 2020.

But Opoku-Agyemang has strong points. She has good standing within an important academic bloc. The University of Cape Coast saw growth under her tenure, and as George K.T. Oduro, a Professor of Educational Leadership at the school, noted in a recent article:

She is a woman of integrity and that is what she brings to the Mahama ticket.

It would seem that her brand differentiators are competence and integrity.

Eternal mothers, whores or witches: being a woman in politics in Zimbabwe

Mandela was a flawed icon. But without him South Africa would be a sadder place