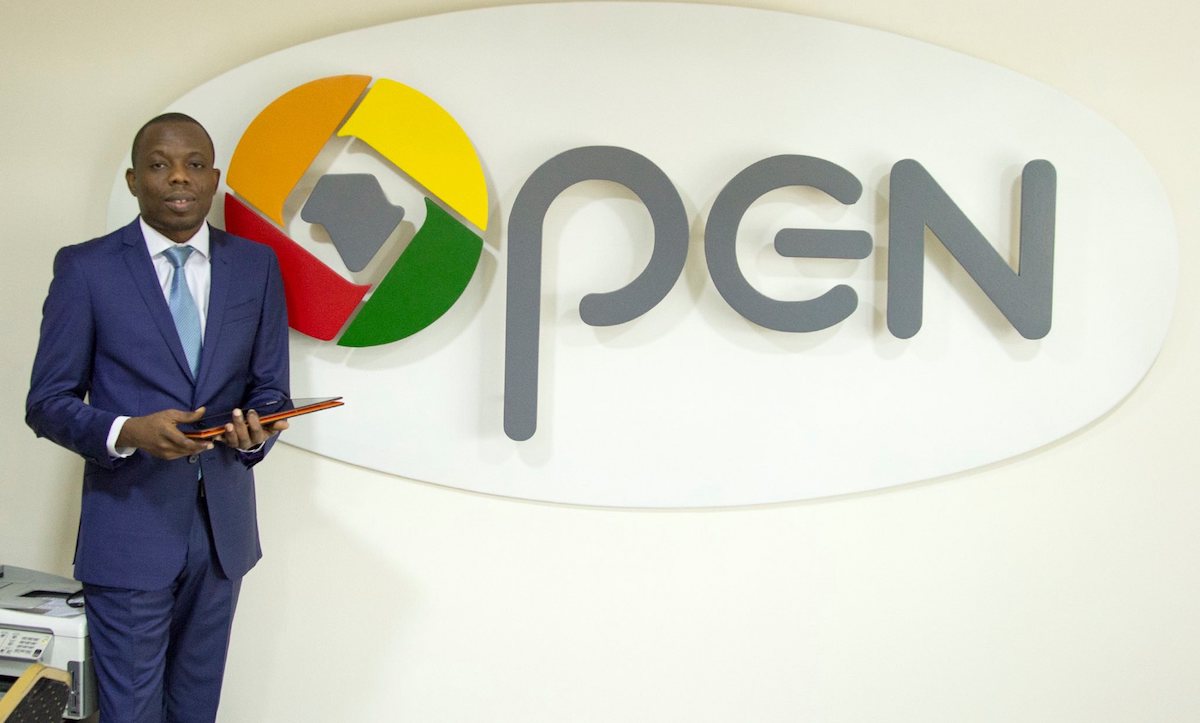 The impact of mobile technology cannot be understated. It has enhanced job prospects and microeconomics and improved literacy and healthcare, thereby contributing to the education of poverty worldwide. However, accessibility limitations remain a barrier for people with disabilities, and those that do not speak or understand the main languages that standard devices and apps provide. Language is especially challenging when text messaging and multimedia exchanges are the most widely used functions considering that older generations rely on WhatsApp for social and business purposes. Both the web browsers and third-party apps which provide knowledge and resources ad infinitum are in those same limited number of languages.

Founder Alain Capo-Chichi, an entrepreneur in Ivory Coast has created the country’s first locally made smartphone. The phone, called “Open G”, gives users who cannot read and write access to voice commands in 16 of the 60 local languages. Users can preselect languages and use voice commands to initiate basic functions such as text messages or phone calls and more complex actions like mobile transfers.

Capo-Chichi told CGTN Africa that he created the phone for people with the same challenges as his parents. “In Africa, the problem we have… is that reading, and writing is not accessible to everyone. What we’ve done is try to help our parents who have difficulty with their smartphones… But why not make it easier by giving priority to commands since speech is three times faster than writing,” he said. “People can use their smartphones much more easily by simply speaking to them.”

Open G has already hit the market, and developers report that they have already sold several thousand units.

Alain Capo-Chichi says he was inspired to build the phone so that illiterate people, like his parents, can easily use smartphones through voice prompts.

Although the phone was intended to ease the lives of the illiterate and ageing population, it could also do the same for persons with disabilities. Voice accessibility settings can help blind, cognitively, and physically disabled people interact more seamlessly with the world around them. For these demographics or a blend of them, utility is the ultimate priority for any tech device. Hardware and software must therefore work together to help accomplish tasks in the fastest and most efficient way possible or fill in the sensory gap between users and their physical reality.

Developers detail that the Ivorian smartphone is driven by a similar interface to apps such as Apple’s Siri or Amazon’s Alexa.

“For a state like Côte d’Ivoire, we need the involvement of all its sons to be able to manage the country.”