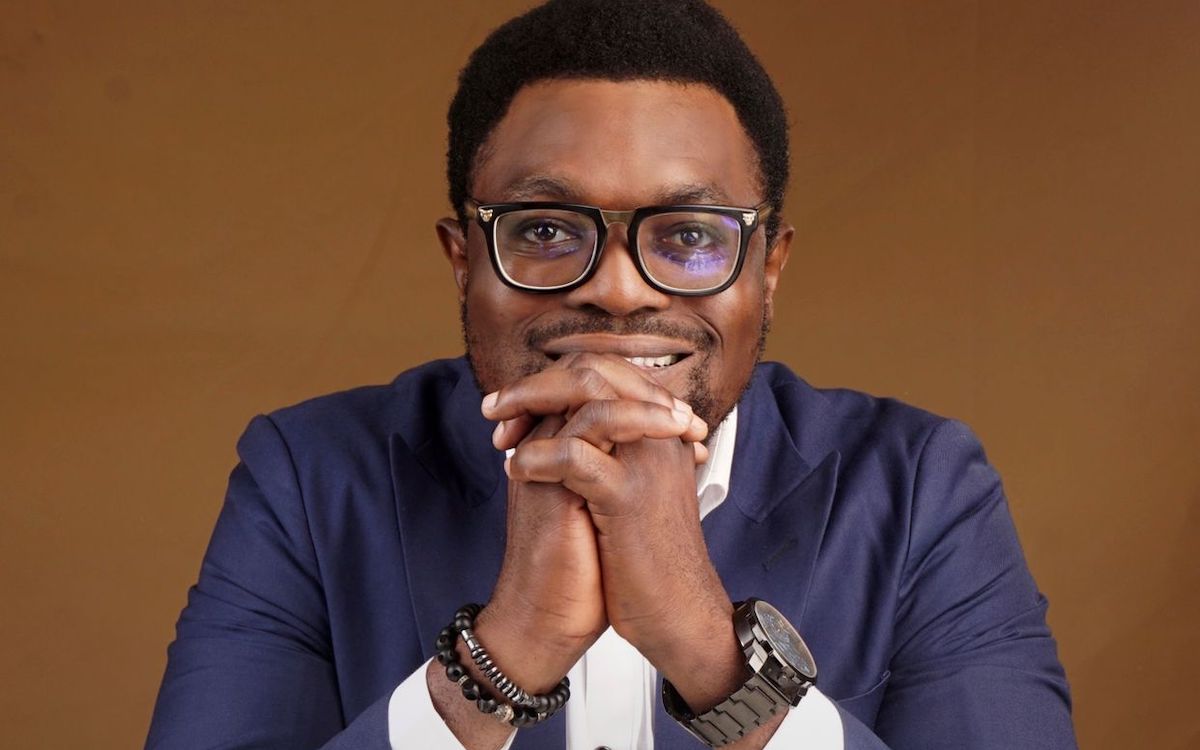 Many will agree that top players in the startup investment space are beginning to see the potential in the African startup ecosystem. Over the last two years, investment that came into the continent grew year-on-year. According to The Big Deal, in 2021, African startups raised about $4.33 billion in total estimated funding, from 820 deals. This is up 155% from 2020 where total funds raised totalled $1.65 billion. The number of deals in 2021 grew by 73% year-on-year from 244 deals in 2020.

The first quarter of this year, 2022, was a tough one for startup investments globally. Despite this, however, African startups managed to grow over 150% YoY, what has become its fourth consecutive quarter of 3-digit growth. What do figures like these suggest about the African startup ecosystem? We’ll leave you to answer that.

Now, it is worth noting that fundraising isn’t as easy as these numbers may imply. It could take several months to successfully close a round as there are a lot that goes into the process. From putting together a great deck to pitching to investors, and going over the numbers and legalities, fundraising has a lot of moving pieces and requires patience, wits, and sometimes experience. For first time founders, a lot of this can quickly become overwhelming. But navigating the fundraising process is a lot less daunting when it is being done with guidance from experienced startup fundraisers. In Nigeria, David Lanre Messan is one of the most sought-after fundraisers in the tech startup ecosystem.

David Lanre Messan, popularly known as DLM, is the founder and CEO of FirstFounders Inc., one of the fast-rising venture studios in Nigeria. He’s helped several early-stage startups to raise a total of over $10 million dollars from investors to build and scale their companies. One of these startups is Syarpa, a Fintech company that is building the future of payments by leveraging digital assets solutions in Africa and around the world. In April, Syarpa closed a pre-seed round of $500k, with David Lanre Messan and FirstFounders Inc. playing a significant role in that success.

Other early-stage companies that the startup builder has helped raised investments for include but are not limited to:

It’s been projected that startup investment may slow down across the globe. However, in Africa, this might not be the case. That said, more often than not, fundraising success hinges on one’s network and connection to relevant players in the industry. Early-stage founders can significantly increases their chances of closing rounds by working with experienced fundraisers.

Related Topics:Entrepreneurship Nigeria
Up Next