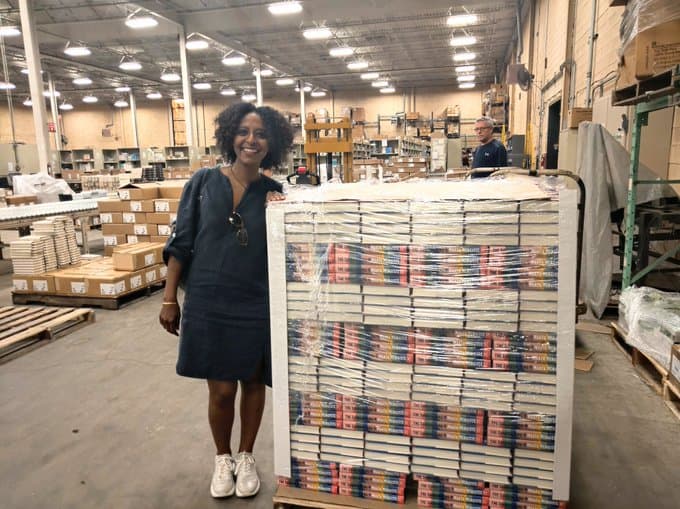 There are many way of supporting writers, which include buy their books, read their books and create conversations around what they write about. A lot of reference to literature on the continent focuses on writers such as Chinua Achebe, Wole Soyinka, Ngugi wa Thiong’o, Okot p’Bitek, L.S. Senghor among others.

Commenting on The Guardian, Booker Prize winner, Salman Rushdie said, “It seems to me that there is a new wave of wonderful writing from younger African women writers, from Ghana, Uganda, Zambia, Nigeria…”

More than 50 years later, the recognisable names of eminent African writers still come up when discussing literature on the continent – which is a good thing – but we end up missing out on exciting voices that are doing wonders on the continent. There are numerous African women who are writing amazing stories.

Beyond Chimamanda Adichie, there is a whole list of African women writers who don’t receive the same attention Adichie receives. We curated a list of some of these writers on the continent whose works we think you must read.

Maaza is an Ethiopian writer whose latest book The Shadow King is set to be released on the 24th of September. In 2010, her debut novel Beneath the Lion’s Gaze, according to World Literature Today, “was hailed as a courageous and deft envisioning of the Ethiopian civil war”.

Her second novel is “Set in Ethiopia at the very start of WWII, The Shadow King tells the story of orphaned Hirut, who struggles to adapt to her new life as a maid. Her employer, an officer in Emperor Haile Selassie’s army, rushes to mobilize his strongest men before the Italians invade”.

Salman Rushdie, among his cultural highlights on The Guardian said, “The Shadow King, her second novel, is about the Italian invasion of Ethiopia during world war two, showing history very much from a female perspective. It’s on the edge of magic realism, but an amazing portrait of that moment in Ethiopian history…Her book is tightly written and has a visionary quality”.

I had a dream about animating my cover.

In 2015, Namwali Serpell became the first Zambian to win the Caine Prize for African Writing, the most prestigious prize for a short story on the continent. Her story was described by judges as “formally innovative, stylistically stunning, haunting and enigmatic in its effects.” Four years later, her book, The Old Drift, published by Penguin Random House, might be the largest work of fiction written by an African, a whooping 563 pages. Her book was described by Salman Rushdie as “a dazzling debut, establishing Namwali Serpell as a writer on the world stage”.

A brief description of the book reads, “1904. On the banks of the Zambezi River, a few miles from the majestic Victoria Falls, there is a colonial settlement called The Old Drift. In a smoky room at the hotel across the river, an Old Drifter named Percy M. Clark, foggy with fever, makes a mistake that entangles the fates of an Italian hotelier and an African busboy”.

A review on The Guardian describes “Namwali Serpell’s impressive first novel,” as “an indulgent, centuries-spanning slab of life marbled with subplots, zigzagging between characters and decades to play snakes and ladders with the bloodlines of three Zambian families with roots from around the world”.