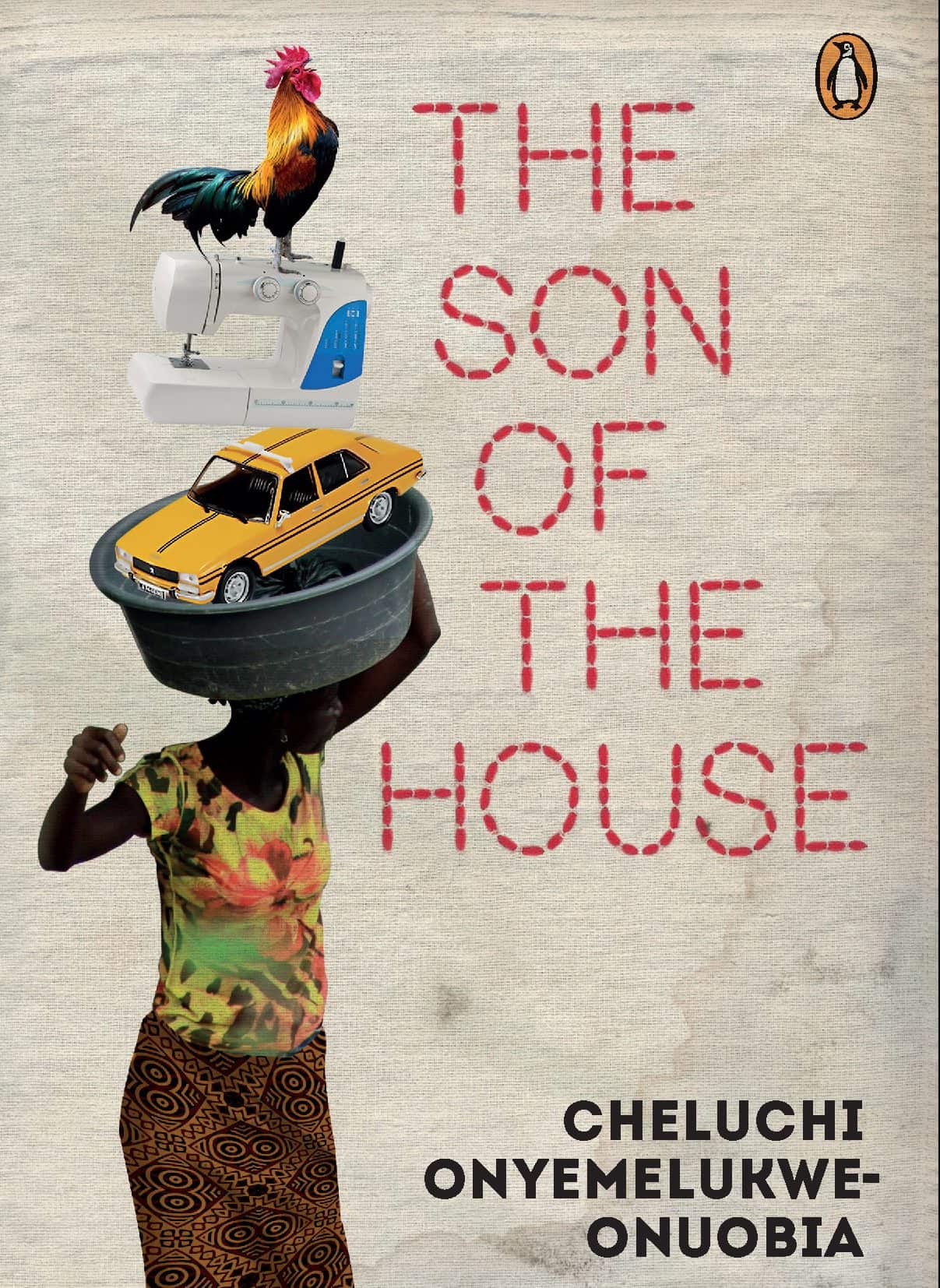 We continue with our series on African women writers to read this year. Many African women have published books this year, but very few of those writers are known.

If you ever come across the term Fuck the Patriarchy, then you have come across Egyptian writer Mona Eltahawy. Mona’s first book Headscarves and Hymens: Why the Middle East Needs a Sexual Revolution was summarized by NPR as a book that “examines the status of women in Arab countries, arguing that misogyny in the Middle East and North Africa is rampant as a result of an unfortunate mixture of cultural and religious factors, and that the women of the region must fight for their rights”.

An excerpt from the book reads, “Name me an Arab country, and I’ll recite a litany of abuses against women occurring in that country, abuses fueled by a toxic mix of culture and religion that few seem willing to disentangle lest they blaspheme or offend. When more than 90 percent of women who have ever married in Egypt have had their genitals cut in the name of “purity,” then surely we must all blaspheme. When Egyptian women are subjected to humiliating “virginity tests” merely for speaking out, it’s no time for silence. When an article in the Egyptian criminal code says that if a woman has been beaten by her husband “with good intentions,” no punitive damages can be obtained, then to hell with political correctness”.

Mona’s latest book, The Seven Necessary Sins for Women and Girls comes four years later. The book is a “A bold and uncompromising feminist manifesto that shows women and girls how to defy, disrupt, and destroy the patriarchy by embracing the qualities they’ve been trained to avoid”.

Cheluchi’s debut novel, The Son of the House is set 1970, in Enugu, a city in Eastern Nigeria. “Pulsing with vitality and intense human drama, Cheluchi Onyemelukwe-Onuobia’s debut is set against four decades of vibrant Nigeria, and celebrates the resilience of women as they navigate and transform what remains a man’s world”.

An excerpt from the book reads, “I liked the way my father confided in me and entrusted responsibility to me. It made me feel close to him. And so, although I had a deep love for my brother, taking care of him was special because it was something I could do for my father. And I knew this was something important to Papa because, after my brother, my mother had three more girls before her womb seemed to shut up shop, thus leaving my brother an only son for several years. Only sons could carry the family name, could make sure that the name of the family did not get lost”.

Cheluchi studied health law at the Schulich School of Law, Dalhousie University. Her debut novel was published in January 2019.