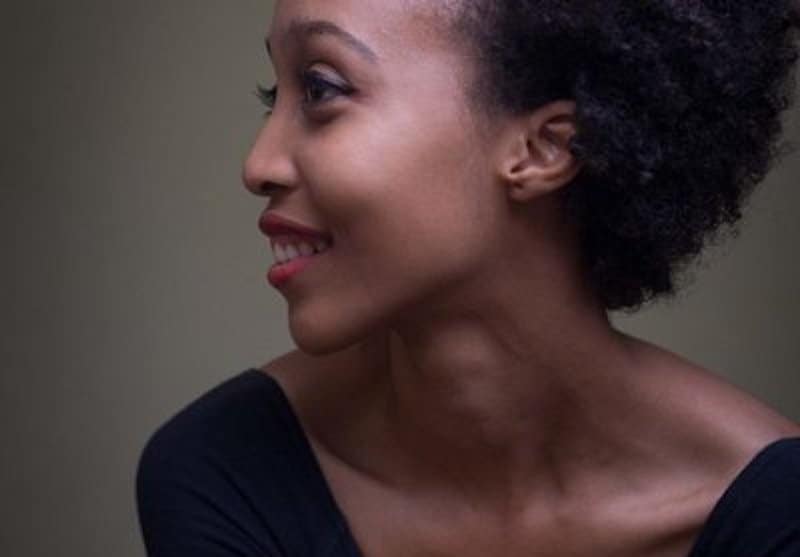 Born in Ghana in 1924, Efua came up at a time when the Creative Arts scene was small and dominated by men, she went on to establish a career in a space where women were deterred from. Efua particularly focused on the literary arts by co-founding the cultural journal, Okeyame whose first issue went out in 1960. This literary magazine was inspired by Kwame Nkrumah, the first Prime Minister of Ghana, and sought to explore the experiences of Africa from a new intellectual framework.

Efua also founded a “Writers Circle” that eventually transformed itself into the Ghana Writers Society in 1957, the year Ghana attained her independence. Later in 1968, she started a touring theatre group called the Kusum Agoromba (Kusum Players). Efua is known locally and internationally for her plays Foriwa (1962), Edufa (1967), and The Marriage of Anansewa (1975).

Her work with the United Nations Convention on the Rights of the Child inspired many African women to actively get involved in education, research, and writing.

Read: Finding your feet: Blessing Fire, a dancer who never expected to walk

Born into such a culturally rich family, Elisabeth Efua Sutherland was bound for the arts. Raised in Accra Elisabeth left to study abroad after she secured herself a scholarship to study a Bachelor of Arts in Theatre with a minor in Education Studies from DePauw University which she completed in 2013. She later went on to attain a Masters in Contemporary Performance Making from Brunel University London in 2016.

Upon returning to Ghana she went on to start the creative hub Terra Alta and the Accra Theatre Workshop. The latter is a community program that supports artists at different stages of their careers by providing opportunities for training, experimentation, showcase, and performance. Both initiatives promote Ghana’s local arts and heritage.

In her own right, Elisabeth has created a short film titled, ‘Okyeame’ directed by Caroline Spearpoint and Miriam Thom that, “explores the depths of her practice and charts the ways in which she imbues traditional folklore and beliefs into her work – whether it be in dance, poetry or installation”.

“I think anybody that leaves home is looking for something. For me it was clarity,” she told WeTransfer.

Speaking more about self-exploration and history she said, “I think it all goes back to the role of a repository of the oral knowledge of a people,” she says. “That would normally be somebody like an Okyeame or a figure in the court that had the history of the court, and the whole family’s legacy is to remember and pass on that history and then to recount it as necessary. I think that figure, or a compendium of that figure, is what I’m building across all these performances.”

According to Sleek magazine, the Ghanaian performance artist is also using technology to create feminist folklore.

“I first experimented with projection in the US. After I moved back to Accra, I used [projection] almost as a glorified PowerPoint presentation, but I also saw so much potential, especially when interfacing with bodies and environment,” she told the publication in 2017.

During her residency at the Google Cultural Institute in Paris at the end of 2016, she created a 3D scan of herself, which she used to punctuate her solo performance the project, “Anansi’s Wife/Akua’s Daughter”.

The performative installation was based on the famous Ghanaian folktale trickster, Anansi, in its Elisabeth rewrites the traditional tale from a female perspective by spotlighting Aso, Anansi’s spouse. “In the folktales, Aso is always a sort of second character, so I wanted to give her a voice,” she said.

“So, what I’m doing now is taking it a step further again by adding technology and restyling the movement even further… I am playing around with very basic sensors that respond to body stimuli. There’s also a video collage projected onto the wall that responds to body heat and motion speed,” she explained.

Elisabeth’s uses her performances as a way of recontextualising national mythos by emphasizing the experience of a female Ghanaians as figures with agency, rather than passive accomplices.

“Narrative is really important [in terms of] cultural identity, especially when we look back and rewrite history,” she said. “Performance and oral-based culture has a very direct way of speaking to people, and that can be very powerful and healing”.

She has had many successful performance art installations of this kind to date.