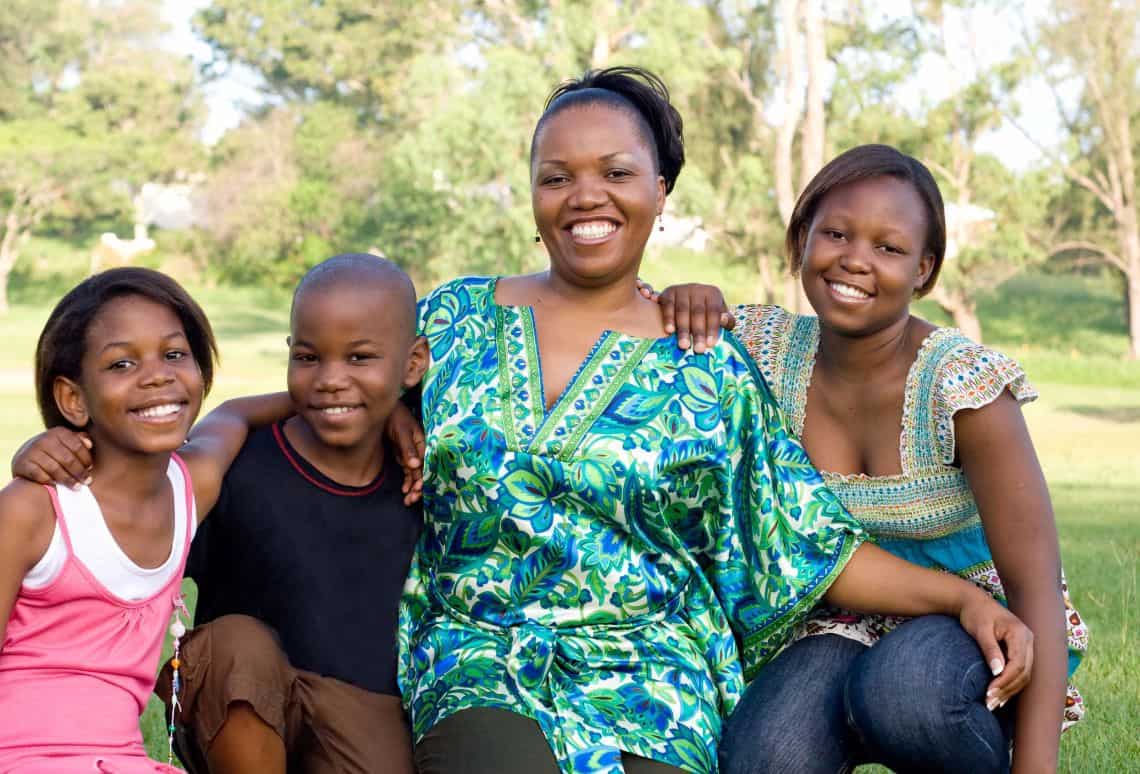 Home to Cameroon’s largest port and its major international airport, Douala International Airport, this magnificent city is known as the commercial capital of the country as it handles most of the country’s major exports, such as coffee, oil, cocoa, timber, metals and fruits.

Popularly known as the capital of Cameroon’s Littoral Region, Douala has broken various records in the region as it was listed as the first city in tropical Africa to have a piped natural gas supply. In addition to that it was also mentioned as the 27th most expensive city in the world and to top it all off, the prosperous country topped Lagos when it was ranked as the most expensive city in Africa.

Divided into 7 districts which include, Akwa, Bassa, Bonabéri, Bonapriso, Bonanjo, Deïdo and New Bell, the affluent city has Akwa as its business district and Bonanjo its administrative district.

Check out some notable sights below:

The Place du Gouvernement, small park area in the centre of Bonanjo and the monument behind is a Memorial to the 1st world war. Source: cameroonweb

The Great Mosque of Djenné in Mali