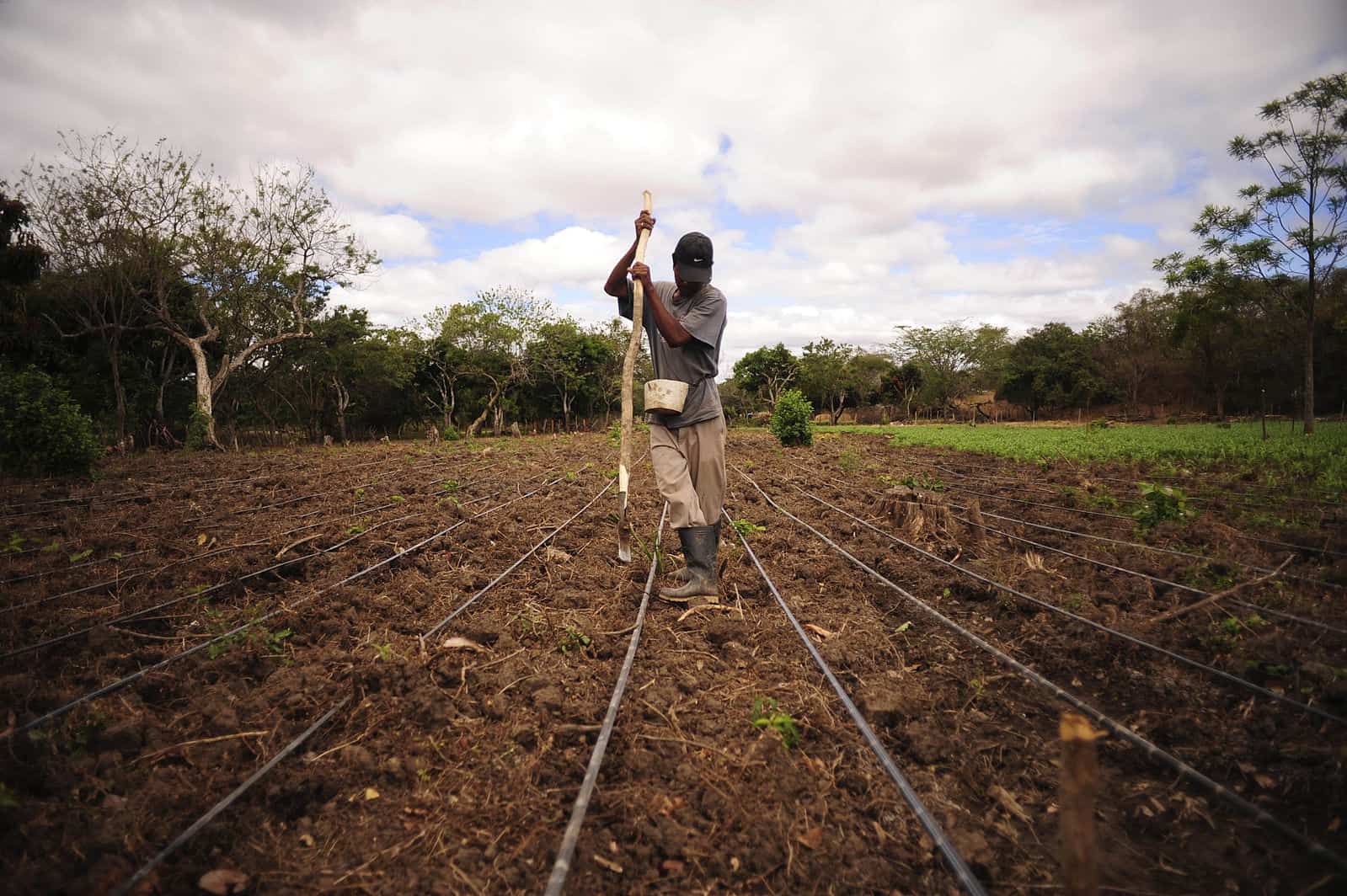 Scientists have deduced that West African countries are among the hardest hit by the climate crisis with populations that depend largely on agriculture losing their livelihoods due to worsening floods and droughts.

The Dakar Institute of Technology (DIT), which opened this year, is running its first 10-week boot camp in partnership with French AI school VIVADATA. The boot camp is focused on collecting and processing data using artificial intelligence to give farmers insight into maximising crop yields such as, when and where to add water or fertilizer and strengthening their understanding of crop losses.

Speaking on the Institute, DIT director Nicolas Poussielgue told Reuters that, “For models of climate change, the basic calculations use physics. Now you can add AI, which lets you have better results to know what is going to happen and where,”

“The idea of the school is to have students who will create their own start-ups and products.”

According to the Centre for Agriculture and Biosciences International, Africa farmers lose an estimated 49% of expected total crop yield per annum, which is the highest in the world.

Read: Pathways to the transformation of Africa’s agriculture

Outside of West Africa data scientists across the continent are also experimenting with machine learning as a tool to help farmers cope with increasingly erratic weather.

The impact that AI could have on agriculture would vastly improve food production and distribution thus positively impacting the livelihood of farmers and food security.