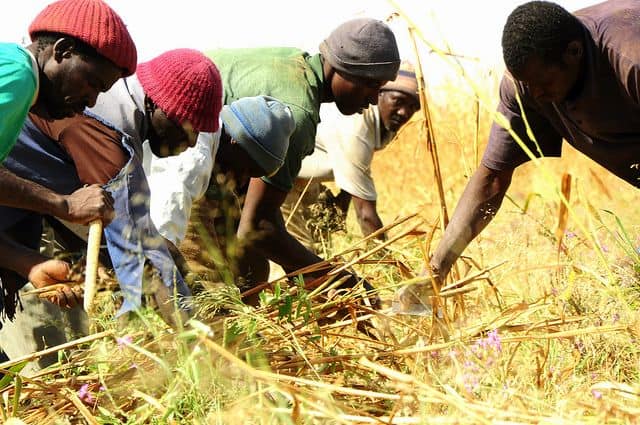 Africa faces a myriad of social, political and economic challenges, which need urgent and concerted efforts to address. While the urgency for remedial steps is unquestionable, most important is the nature of steps. 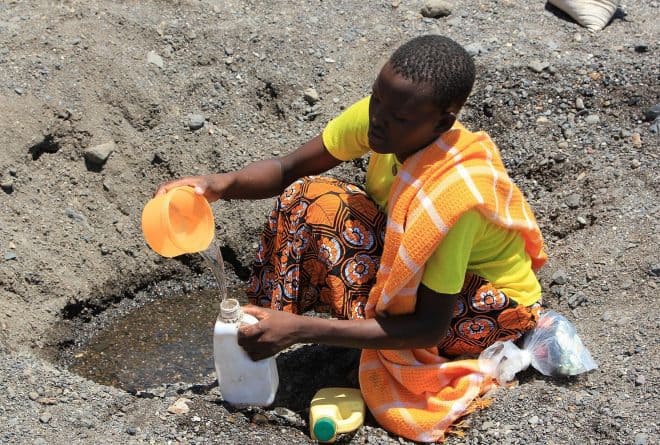 Africa contributes less than 4% of global greenhouse gas emissions which is why many feel the fight against climate change is the responsibility of the first world. UNEP however details that no other continent will be struck as severely by the impacts of climate change as Africa due to its considerably limited adaptive capacity 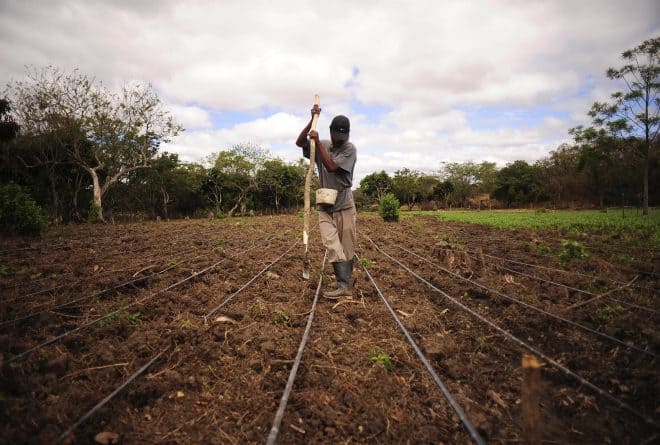 Machine learning is offering useful insights in areas of land use, yields, and peak time for harvest, input distribution gaps, and other contextual monitoring aspects that would help struggling farmers improve crop yields considering the impact of the climate crisis on crops. 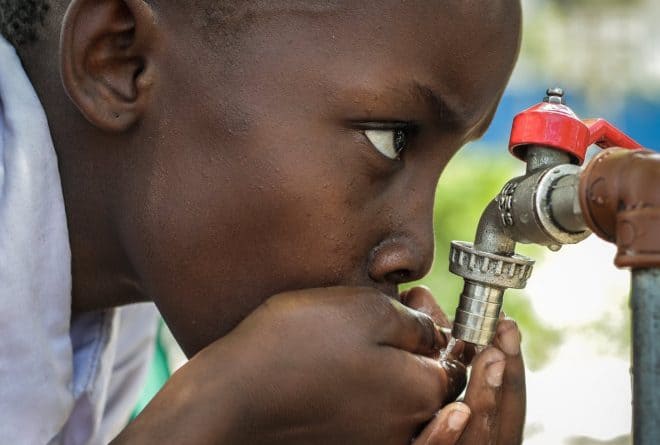 In a bid to provide safe and drinkable water a non-governmental organization in Kenya has built a large-scale solar-powered desalination plant on the Eastern coast of the country. Such desalination projects address the rise in water scarcity due to climate change and contamination.

For the past decades rising sea levels and coastal erosion have threatened the homes and livelihoods of hundreds of thousands of people across West Africa. The sea has swallowed the coastline of Grand-Lahou’s old town at a pace of 1-to-2 meters a year to the extent that only one habitable village remains partially intact. 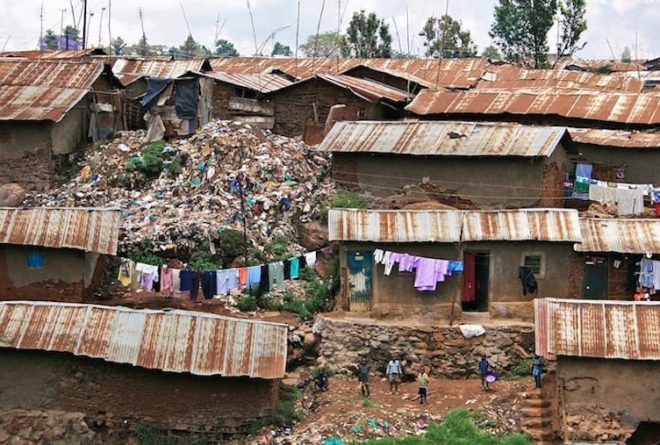 Sustainable, nature-based agriculture and clean energy can be the cornerstone of development that starts at community level, says Dr Richard Munang and Robert Mgendi. 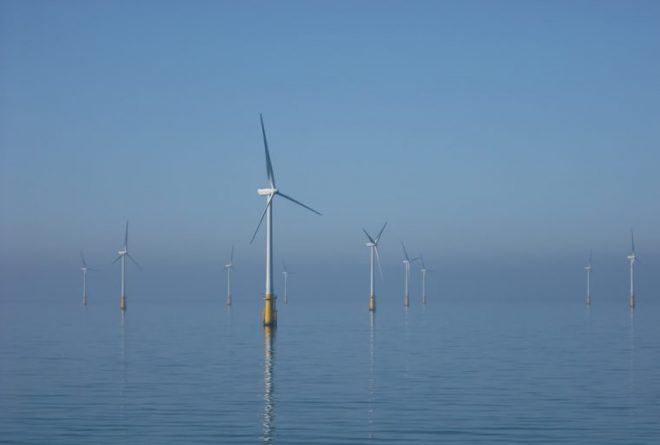 Kenya’s failure to approve the development of a 600MW offshore wind farm in Malindi, south-east of the country, has resulted in the developers considering moving the project to Tanzania. 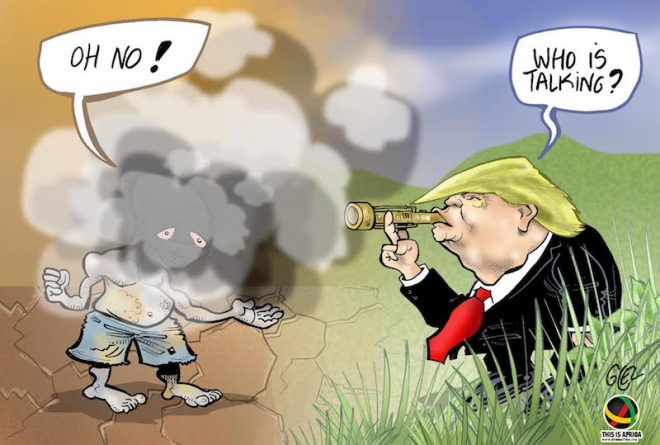 Global warming affects Africa significantly more than other regions despite the fact that the continent contributes much less to the world’s greenhouse gas emissions. Seven out of 10 countries in a list of countries which are threatened by climate change are in Africa. U.S. president Donald Trump’s decision to withdraw from the Paris climate accords, has caused widespread criticism. The U.S.’s decision to pull out is despite the fact that the country is the world’s biggest polluter. The agreement deals with greenhouse gas emissions mitigation, adaptation and finance starting in the year 2020. 195 countries, including all 55 African countries, signed the agreement. Activists and leaders across the continent have condemned President Trump’s move, which they say will hurt Africa particularly in agriculture, the biggest source of many people’s livelihoods. 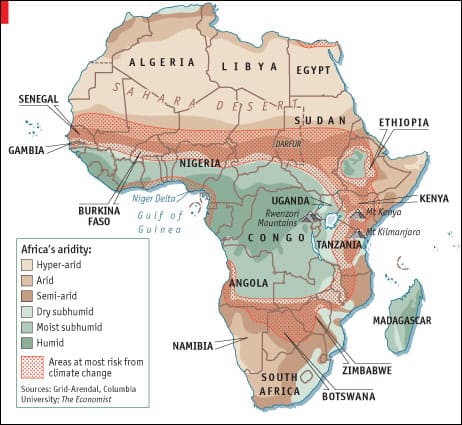 The Paris Agreement presents rosy opportunities for Africa, but putting them into practice will demand deliberate action. However, given the agreement’s potential to maximise socio-economic development on the continent, it should be the song and melody of all Africans.