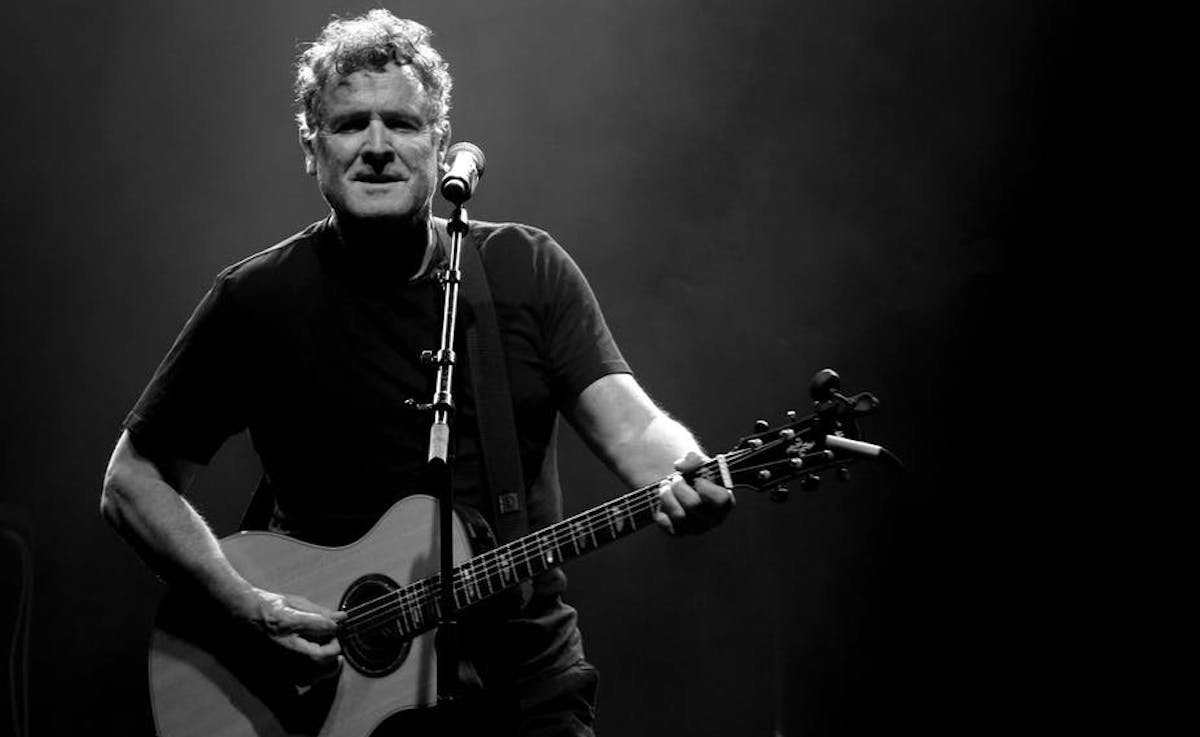 Universal Man: Jonathan Clegg “Sikeyi” (1953-2019). “Sikeyi” is a Zulu dance praise name: “The peg through a yoke that secures oxen in position, from Afrikaans juskei (juk: yoke], referring to the capacity of a formidable dancer to hold his stand.”

In my mind, like a Zulu ngoma (drum) dancer completing his turn, I somersault backwards landing on my back, exhausted and helpless. Abstractly I had known the odds, and that this dark day could not be delayed. But, as I could not imagine the world as a place that didn’t have Johnny in it, the shock was still like an unpulled punch; disorienting. This super-human energy, this great soul: forever flown away, leaving a huge, unfillable hole in the universe. I cried; for myself.

Since his passing on 16 July, the tributes from journalists – snappy, thoughtful, reflective, celebratory – have poured onto the pages of news outlets. I have read as many as I could access, and wonder what remains for me to say.

In addition, I don’t like obituaries. Like funerals, they stand as a kind of forerunner for one’s own, though I have written a few, for people I hadn’t known so personally and for so long, which was easier.

Yet mournful as it is, I have a duty.

I met Jonathan Clegg in 1975. I was still a graduate student in ethnomusicology at Indiana University and was on my first visit to South Africa as a researcher for a documentary on “township music”.

Like me, Johnny was a devotee of African music and dance and a senior student in anthropology. There, unlike in the music department at the University of the Witwatersrand (Wits), interest and research in African culture were entertained, indeed central. Always in need of, and open to kindred spirits, Johnny spoke to me for hours about his passion for isiZulu, the true north of his life’s compass since he was 15.

Over the rest of his life I met up and “grazed” with Johnny. Backstage after concerts, at his home, anywhere we crossed paths, including in Africa, America and Europe during my enforced “exile”. In the early 1990s I returned as a professor at Cape Town and Wits. I attended his concerts in Johannesburg as faithfully as a lifelong follower of a prophet. For a prophet he was, even if the ideal future he prophesied has not yet come to pass.

The intellectual and the teacher

Jonathan Clegg was a man of many parts, and the intellectual and pedagogical parts are what I wish to touch on.

As Johnny was taught by Zulu migrant musicians, so did he more deeply explore and enhance his learning in enveloping his students, who were not only those whom he lectured in class, but performed for in concert.

Johnny was not a teacher; he was an experience, even for his mentors such as bandmate Sipho Mchunu.

We have the record of this in the many televised and published interviews and presentations he delivered, including his acceptance address when awarded an honorary doctorate in music in 2013 at the University of KwaZulu Natal. The address was a complex analysis of indigenous isiZulu aesthetics, as when explaining how modernising migrants used

western instruments and values to modify and bring the traditional tribal world view into line with the forces of social change.

Or his own methods of composition in performance:

It is this underlying idea of crossing boundaries and mixing competing approaches that forms the background, influence, and the crossing over of musical forms in most of the music I have composed.

Interviews ranged beyond performance studies to rural Zulu semiotics, social organisation and conflict, responses to colonial conquest and apartheid hegemony, the effects of the migrant labour system on Zulu people, and the very character and condition of the nation.

In the field of political economy, he was a student of the martyred anti-apartheid activist Professor David Webster. With uncommon passion and analytical brilliance, he passed on to his own students at Wits how the “infernal machine” of racial capitalism operated on African workers over the decades of violent legalised compulsion. That is, when he wasn’t singing and dancing and exploring the sometimes heroic, sometimes tragic imperatives and paradoxes of Zulu migrant masculinities.

It was in this period, the late 1970s and early 1980s, that he wrote a series of detailed ethnographic studies, in particular for the conferences on ethnomusicology organised at the International Library of African Music at Rhodes University, on the aesthetics and practice of rural Zulu music and dance.

After giving up the lecture theatre for the theatre of global musical stardom, he continued his teaching career from the stage, interspersing songs with five-minute mini-lectures on les choses chez les Zulus and the peculiarities of African life in South Africa in general.

I’ve never known of a performer in his prime, not one merely famous long ago, who could get away with so much talking and retain the rapt, wide-eyed attention of his audiences. Who returned, show after show, tour after tour.

I would dearly wish to illustrate the evocative, musical-literary depth and meaning of his song lyrics, but copyright and its holders forbid. These are in any case evident in his best-known compositions, Impi (1981), Scatterlings of Africa (1982), and Asimbonanga (1986). While keeping it magnificently simple, he rivalled the songsmithing abilities of Bob Dylan, Leonard Cohen, John Lennon, and other luminaries of popular musical poetics of his era.

Nor was this even all: his conceptualisation and articulate hosting of the documentary series A Country Imagined (Curious Pictures 2010), a travelogue of the byways of the South African landscape of creative cultural history, produced a now neglected landmark in national television.

It is embarrassing to confront the oeuvre of a man who so far surpassed my own contribution to African performance studies as a Professor at two of our distinguished universities. The only responses available to me are egocentric disparagement or love. Like Johnny then, let me make it love.

This article was updated to correct year in which particular songs were released.

Related Topics:ArtsMusicSouth Africa
Up Next