Obituary — Hoosain Ayob: ‘His influence on cricket in Africa was majestic and magnificent’ 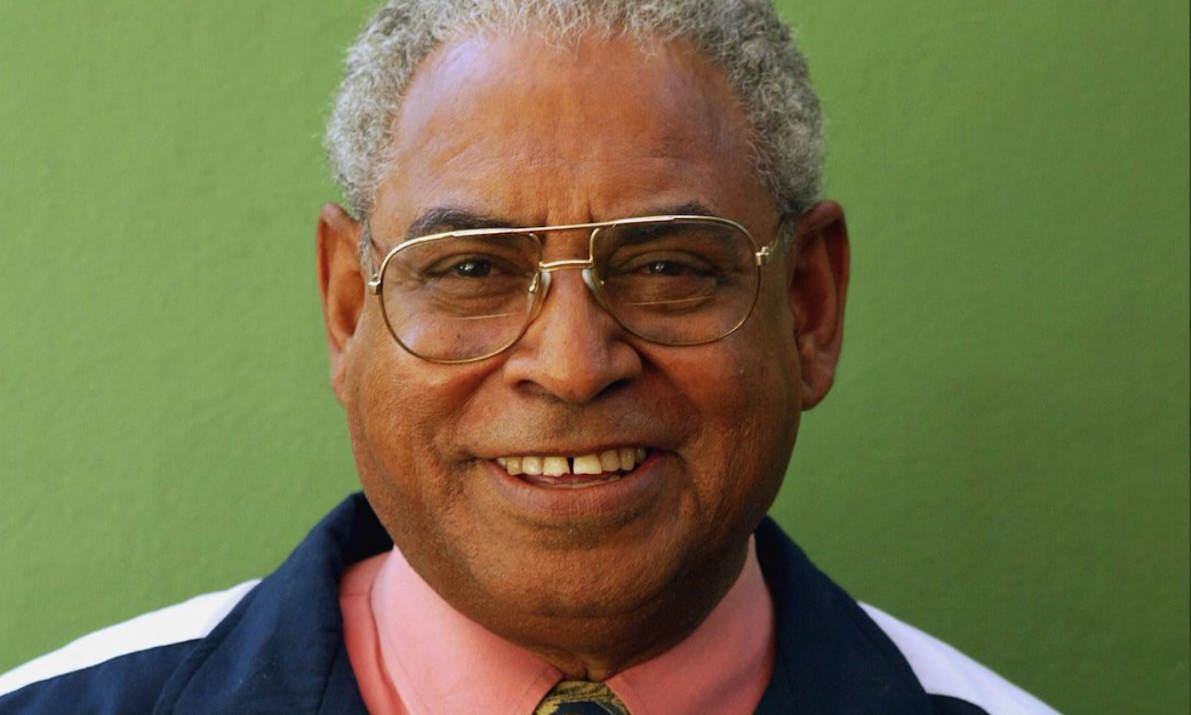 South Africa’s Hoosain Ayob, the former director of development for Africa in the International Cricket Council (ICC), has been hailed as an African icon of the game following his death in Port Elizabeth on Saturday, 7 May, at the age of 81 due to a kidney ailment.

Ayob is hugely credited with the rapid growth of cricket across the continent.

Of Indian origin, Ayob was born in a small South African town called Brits and grew up on a Muslim charitable farm in Midrand, where he experienced a very modest upbringing from the age of 10 following the death of his father.

As an administrator in South Africa, Ayob fought passionately against racial barriers in the sport, himself having been blocked from playing for his country of birth because of apartheid, despite being recognised as one of the finest fast bowlers in the nation’s history.

With his own background of facing racial discrimination, Ayob saw his job with the ICC as a wonderful opportunity to correct past wrongs and make cricket a sport for all in Africa.

Ayob spoke to This Is Africa exactly two months ago, paying tribute to the late Australian legend Shane Warne for his indelible influence on South African players of colour

Incidentally, Ayob spoke to This Is Africa exactly two months ago, paying tribute to the late Australian legend Shane Warne for his indelible influence on South African players of colour.

“Shane Warne was an inspiration and motivating personality for our youth in South Africa,” Ayob told TIA in March.

Collage of Shane Warne bowling during his last innings on Day 3 of the MCG Test Match vs England. Photo credit: Prescott Pym/Flickr/Attribution- (CC BY-NC 2.0)/No changes made.

“Together with (West Indies legend) Brian Lara, they went on visits around the townships to spread the game of cricket. He was prepared to give advice and sign autographs to the youngsters. He inspired everyone to take up spin-bowling. He built a career we see today around the world after the impact he made since he bowled Mike Gatting with the ‘ball of the century’. His death has come as a shock to many of his followers. May his soul rest in peace.”

Meanwhile, some prominent African cricketing personalities have saluted Ayob for his unwavering contribution to cricket’s transformation on the continent from a previously elite pastime, to a major discipline played by people of different social backgrounds.

Former Kenya opening bowler Martin Suji – who played for the East African side at the 1996, 1999 and 2003 World Cups – said the South African’s name should be etched in the history of African cricket.

“He came to Kenya and that’s when our journey and transition started,” Suji, a stalwart of the Kenyan team for over a decade, told This Is Africa.

“We celebrate him. His name must be engraved somewhere on the African continent because we tend to celebrate only players, and never the people who provide the coaching education. No African coach didn’t pass through him. He was the one who taught us mini-cricket, soft-ball cricket, all that knowledge. We didn’t know all these things.”

Ayob  was the one who taught us mini-cricket, soft-ball cricket, all that knowledge. We didn’t know all these things

Suji, who is now engaged as technical director by the Rwanda Cricket Association, a massive responsibility for a country that is using cricket as part of the reconciliation process post-genocide, added that Ayob played a huge role in turning him into a coach.

“Hoosain Ayob came to Kenya when we were about to start coaching so personally I feel that he influenced me to coach and now looking back, I can say that he changed our lives. I’m also very humbled that now I’m a qualified coach. I’ve coached three countries: Uganda, Kenya and now here in Kigali. So Hoosain Ayob is a big loss to Africa cricket. His passing brings back memories we cannot rub. We must make sure that such personalities aren’t forgotten.”

Respected Zimbabwean coach Stephen Mangongo, whose ambitious project to set up a Pan-Africanist cricket academy in Uganda was interrupted by Covid-19, revealed how Ayob has departed before the start of a task they undertook in partnership.

“I’m devastated with the passing on of Hoosain Ayob, as we were working together on a big cricket project in South Africa,” Mangongo told This Is Africa.

“I have lost part of my lung. Hoosain wasn’t in cricket for money. Cricket was his way of life. He has lost his innings after battling a green-top pitch against kidney issues. He had been on dialysis for some years now. This man was a servant of cricket in South Africa and Africa at large.”

Mangongo, who groomed quite a number of his country’s best black players of the past, had known Ayob for nearly three decades since the South African travelled to Zimbabwe to lend a helping hand to township cricket at Harare’s Chipembere primary school.

“Hoosain Ayob and his terrible late twin Khaya Majola (ex-South African cricketer and administrator) were the first people to acknowledge the Chipembere programme and he invited the world-acclaimed  administrator Ali Bacher (legendary South African cricket boss) to support the programme under me. I first met him when he was on his mission to spread cricket in Africa through the Ali Bacher initiative to spread cricket into the townships in 1994”.

“We met at Chipembere and Hoosain’s infectious love of cricket rubbed onto me as until then, all and sundry thought cricket was a big joke in Highfield and other townships. Hoosain gave me confidence to keep driving the township programme forcefully against the establishment. He also impacted massively in spreading cricket awareness especially in Uganda, Botswana, Ghana and Nigeria. In South Africa, he spent many ungodly hours in Soweto and Alexandra, no-go areas, spreading cricket amongst underprivileged schools. What an icon of African cricket!”

To renowned South African cricket administrator Jacques Faul, who has previously been appointed to serve as acting CEO of Cricket South Africa (CSA), Ayob was a “larger-than-life character” who had a way with people.

Ayob came from the background of a very great player that was deprived of the opportunity to play for his country due to apartheid, and went about unifying the country in the early 1990s

“It’s actually a very sad day,” Faul said to This Is Africa. “I knew Hoosain very well. Even pre-unity, he is actually an absolute legend in non-racial cricket. He came from the background of a very great player that was deprived of the opportunity to play for his country due to apartheid, and went about unifying the country in the early 1990s, being part of Dr Bacher’s team that took the game to all parts of South Africa before joining ICC. He was absolutely a pioneer in non-racial cricket. I had the privilege of working with him at the Lions when I was the general manager”.

“His influence on cricket in Africa was majestic and magnificent, especially coming from somebody that understood the game, coached the game and wanted to take the game to as much African people as he possibly could. He had a wonderful sense of humour, he was a larger-than-life character,” Faul said.

“He was a great friend of mine, we’ve lost somebody who was a cricket man through and through. His ability to connect with people at many levels made him really, really special. He is a true servant of the game and a true legend of the game. A wonderful man, I owe a lot of gratitude to Hoosain for the work he did to promote cricket in Africa,” Faul added.

Like Ayob, Ebrahim hails from the Indian community, and enjoyed a long and satisfying administrative career in his birthplace, Zimbabwe, for a number of those years pushing for racial equality in the sport.

“Hoosain was a very nice man, very passionate about the game,” Ebrahim, a former Zimbabwean Supreme Court judge and long-serving vice-chairman of the country’s cricket board, told TIA.

“He was a very decent person, conscious of his important role in the development of cricket across the diversity of South Africa’s population. He worked extremely hard.”

Patricia Kambarami, who currently works as ICC’s head of development for Africa, said in a short statement:

“I was truly sorry to hear of the sad loss of Hoosain Ayob. It is a very sad day for the entire cricket family in Africa. Hoosain worked with many African countries to inspire the national cricket associations and helped to establish the game and competitions we see today. Our thoughts and prayers are with the Ayob family. May His Soul Rest in Peace.”

SA is unlikely to host the Rugby World Cup again