Traditional beliefs inform attitudes to disability in Africa. Why it matters
Advertisement 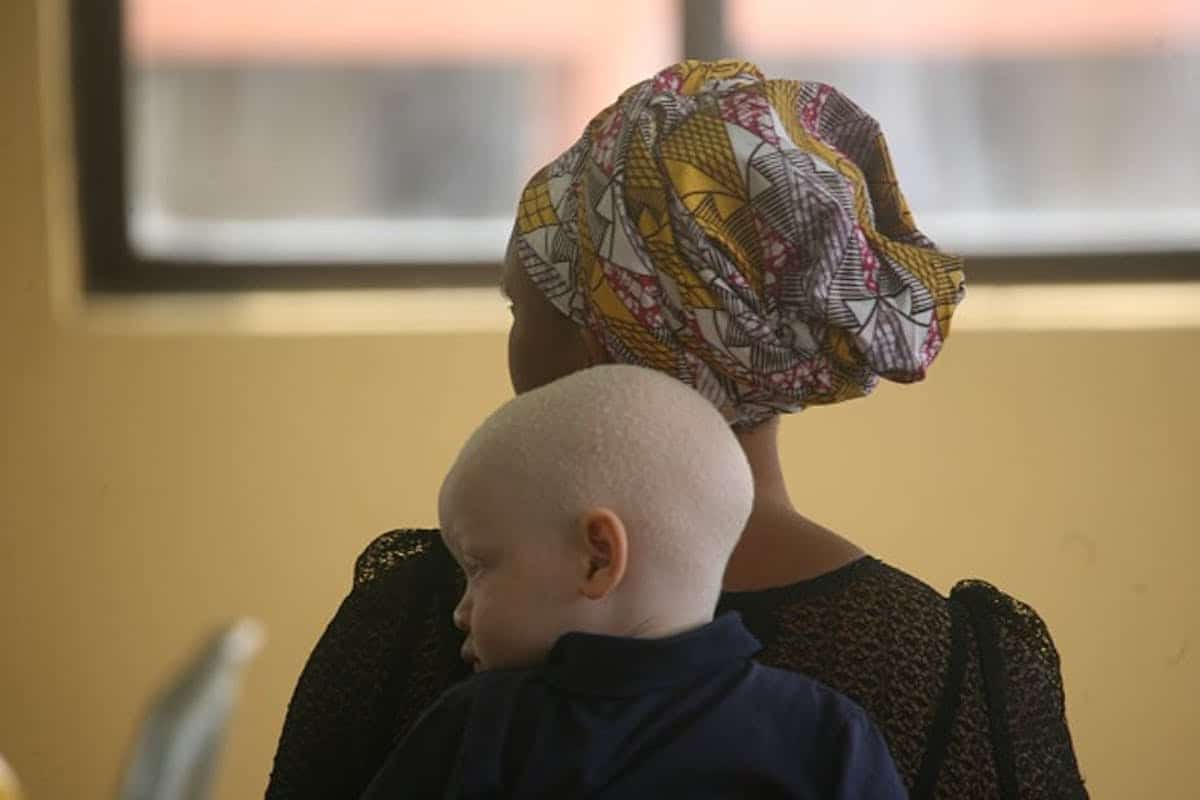 Disabled people all over the world are confronted with a range of explanations for disability. These can have an impact on many aspects of their lives. In many African countries a range of beliefs and attitudes underpin these alternative explanations. They include assumptions, misconceptions, traditional or religious beliefs and beliefs about the natural and supernatural worlds.

The beliefs associated with the visible difference of people with albinism often result in prejudice. They have also led to bodily and psychological harm and ritual attacks.

One of the authors of this article set out the problem two years ago in a book on African philosophy and the otherness of albinism. Elvis Imafidon remarked that albinism is socially and culturally represented as an unwelcome difference, much as other forms of disability are negatively designated in African traditions.

His book explains that:

Persons with albinism find themselves thrown into existence in communities that are already saturated with ideas about who they are, how they originated, of what use they are, and all such notions about their being, notions that have acquired the status of objectively given truths.

As Charlotte Baker’s research has shown, there’s a belief that people with albinism are not as capable as others. That they are cursed, or that they have albinism because of a fault committed by their mother, that albinism is contagious or that they do not die.

The consequences of these ideas can be profound for disabled people. For example, the belief that children with albinism will die young means that many arent’t sent to school. Siblings without albinism may be prioritised.

Development policy and programming are insufficiently informed by beliefs about disability. More nuanced understandings and awareness of different experiences must inform the strategies dealing with disability.

Traditional beliefs about the causes of disability remain prevalent across sub-Saharan Africa.

One set of explanations is linked to traditional animism. This carries beliefs that disabilities are punishments for bad deeds, or the result of witchcraft. Christian fatalism holds that disability is God’s will.

Medical determinist beliefs accept the explanations of modern medicine about the causes of disabilities. This approach often views disability as something to be treated or ameliorated.

But individuals often combine different beliefs about the causes of disability. For example, they may suggest a medical explanation in addition to traditional animism.

Beliefs are sometimes based on the types of impairment and how or when the disability was acquired. Individuals or groups may hold beliefs that differ from those of wider society. And beliefs can vary across a region or within a country. Socio-economic issues can also affect attitudes towards disability. People with disabilities in rural areas may experience more harmful practices than in urban areas.

It is also important to remember that stigma is not only associated with disability. It is often related to gender too – many women who are disabled are doubly disadvantaged.

Stigma is experienced across a range of disabilities. For example, recent research showed that people with mental health conditions face mistaken beliefs that their illnesses cannot be treated, or they are accused of witchcraft.

The implications can be wide ranging. Studies of the experience of living with epilepsy found that people were being directed to traditional healers rather than medical treatment.

What can be done?

Debates about disability are often created by medical professionals or social scientists who are quite removed from the realities on the ground.

There is much to be gained from shared learning, but there is a gap in the comparative study of disability across African contexts. Perhaps sensitive to the risks of generalising and overlooking details and complexities, few scholars consider the influence of alternative explanations across different contexts.

Two years ago the UK Department for International Development commissioned a report on Disability Stigma in Developing Countries. The report noted that the lack of “understanding and awareness regarding the causes of disabilities and their resulting characteristics is a key factor in the stigma experienced by people with disabilities”.

As Nora Groce, director of the Disability Research Centre at University College London, asserts in her editorial “Framing disability issues in local concepts and beliefs”:

The knowledge of traditional beliefs and practices towards disability is of vital importance if we are to plan and implement programmes for individuals with disability that will make a real difference in their lives and the lives of the communities in which they live.

Calls for attention to this issue have largely gone unheeded. That’s why the Disability and Inclusion Africa project seeks to open up new perspectives on these issues through international dialogue and collaboration.