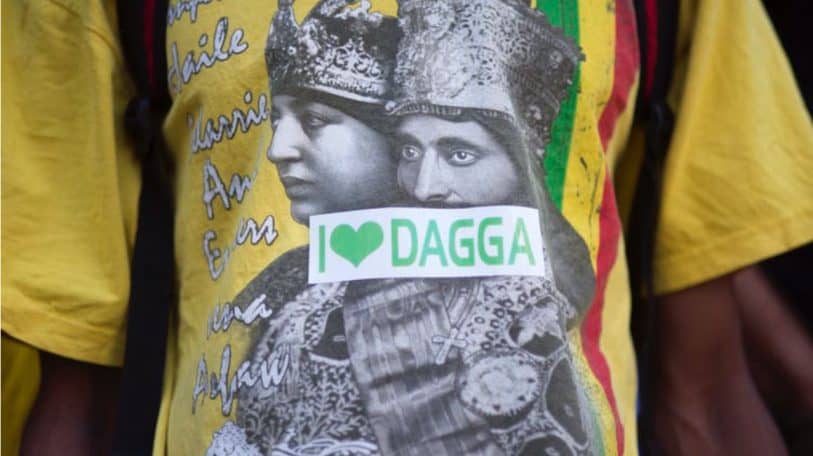 Policy makers need to protect and promote the interests of people whose indigenous knowledge and toil developed a thriving national cannabis economy – in the face of harsh police crackdowns.

It’s important to unravel how disability is understood as a step towards improving the well-being of disabled people. 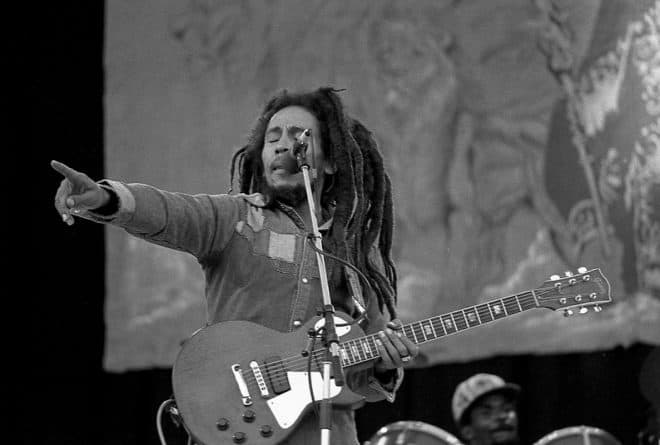 Reggae legend, Robert Marley who died on 11, May 1981 would have turned 75 this year. Marley sang about the struggles of African people while signifying the need for Pan-African unity. As far as the African dream of a free, united and strong Africa is concerned, the words of Marley continue to be relevant to the fight for the total liberation of the continent. 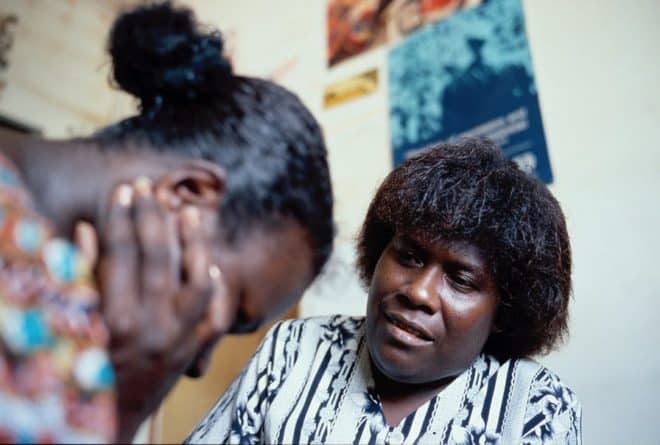 Religious counsellors form one of several avenues where people seek help for problems that they encounter in life. 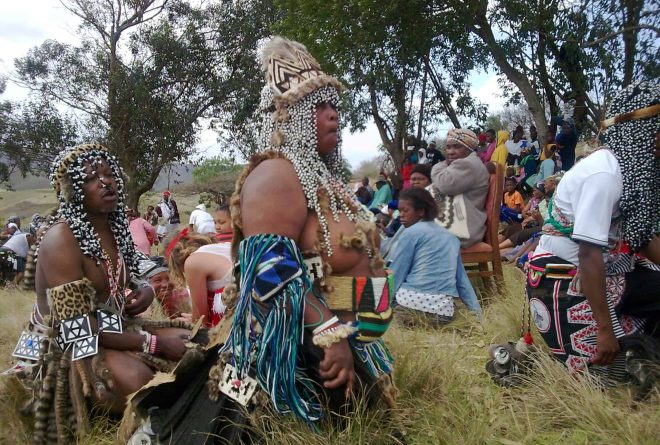 In accordance with the Tanzania’s Traditional and Alternative Medicine Act passed in 2009, authorities in Zanzibar have registered approx. 340 traditional healers in an effort to regulate and support them. 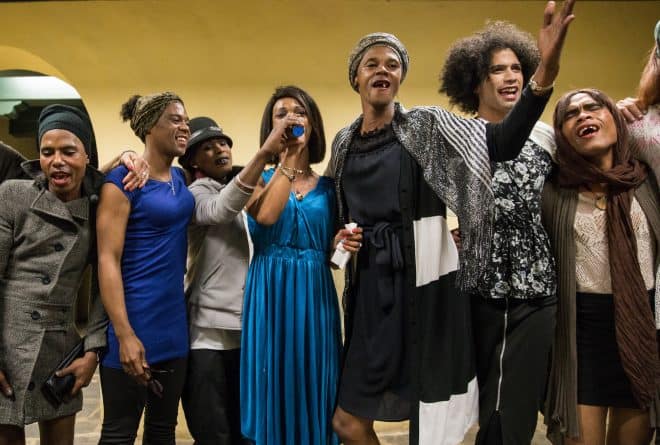 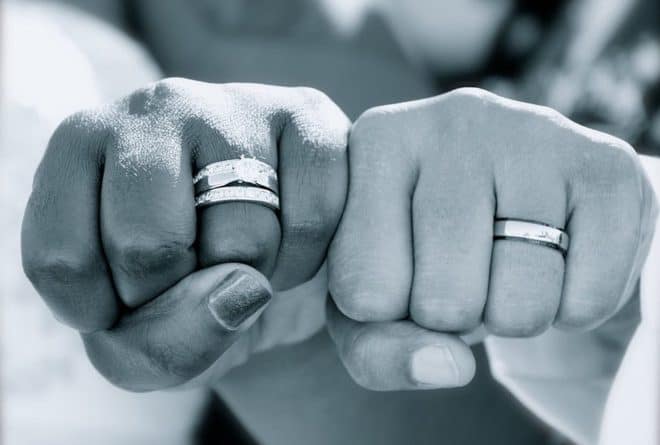 Bride price practice has both social and psychological implications for the men who pay and those women for whom it is paid. 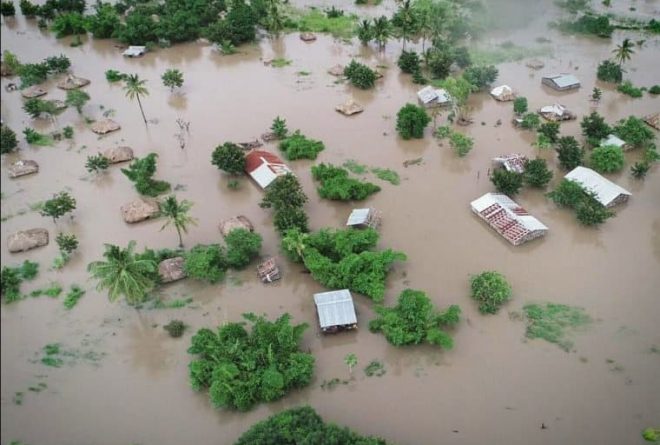 It was possible to avert some of the devastation caused by Cyclone Idai. If African leaders did their job and were held to account, there would be no need to create hashtags for prayers when disasters strike the continent. 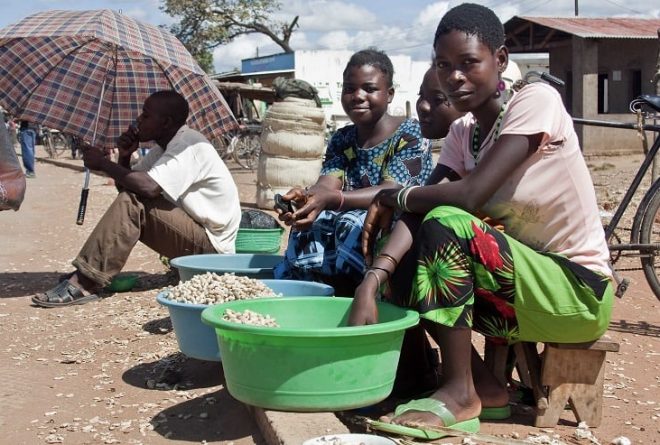 “Sexual cleansing” is a common harmful practice in several African countries where a woman is expected to have sex after her first period, after becoming widowed, or after an abortion, as a cleansing ritual. In Malawi, girls are forced to have sex with a paid sex worker, known as a “hyena”, once they reach puberty.