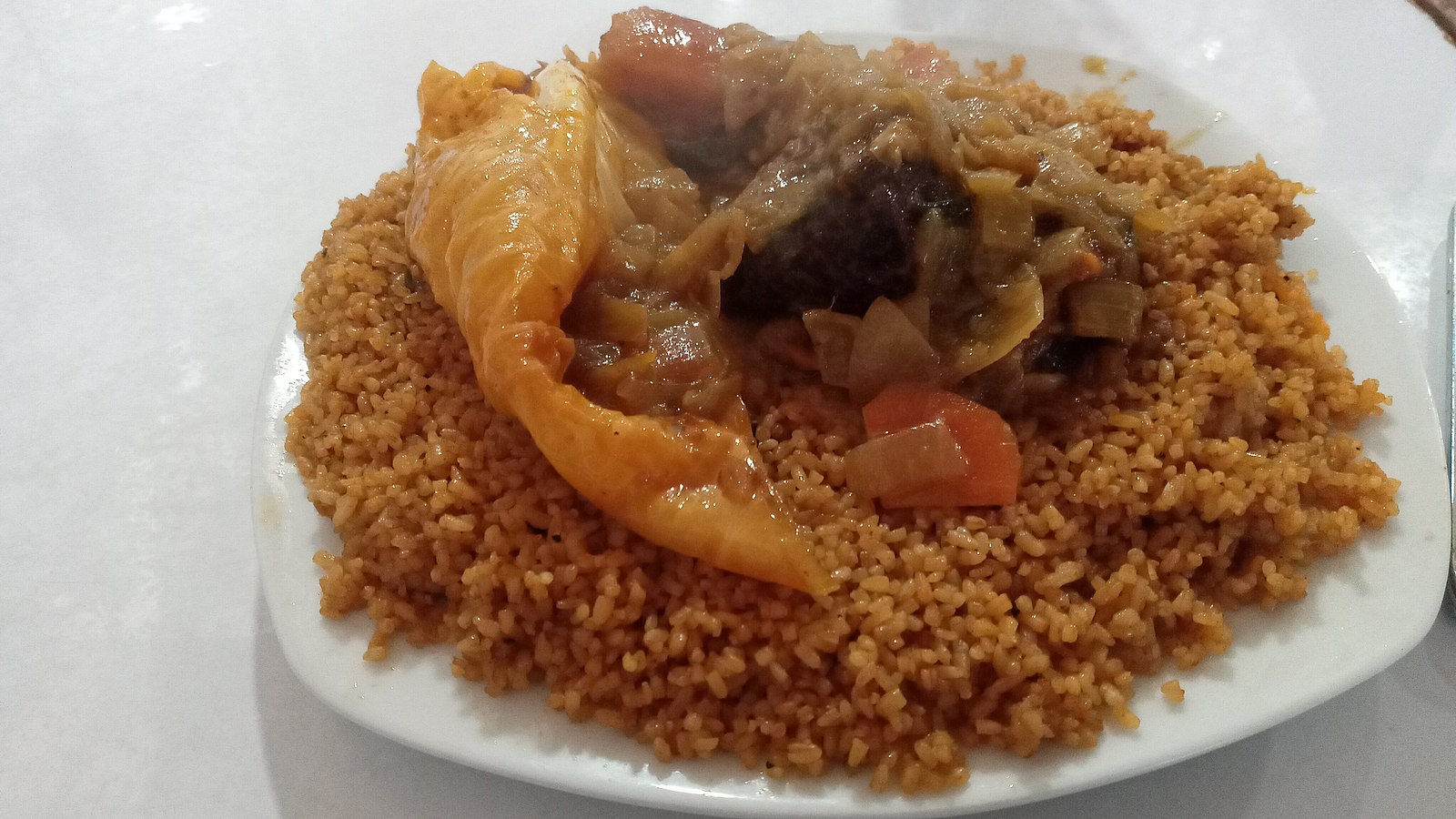 Realistically you cannot ‘win’ what you created, to begin with. Jollof rice has its origin in Senegal among the Wolof people. In both Senegal and The Gambia, it is called Benachin which is Wolof for “one-pot”, after the traditional practice of cooking all its ingredients in one pot.

According to Quartz Africa, oral tradition credits the creation to a 19th-century cook in Saint-Louis called Penda Mbaye. Mbaye was once a cook at the governor’s residence during French colonial rule, and her Ceebu jën dish is the precursor to all the adaptations.

The fragrant rice has since travelled through the region on the back of frequent cultural exchange, evolving into the location-specific varieties that exist today. Its influence can also be found in new world American southern rice dishes, including Jambalaya and Gumbo, because of the millions of West African slaves from rice-growing regions traded in the transatlantic slave trade.

So how did it become contested?

The “Jollof Wars” are a very heated West African cultural debate about which country makes the best Jollof rice. The multigenerational ribbing centers around which nation uses better rice, oils, ingredients, and spices, whose Jollof looks like ‘painted rice,’ and who does or does not use Maggi cube in their preparation (another alleged faux pas we cannot start to unpack).

It would be difficult to pinpoint when the real-life debate started, the one on social media and referenced in pop culture can be traced to a fairly lighthearted 2014 post.

Twitter user @keldel tweeted: “I am low key starting a Cold War here by eating my mum’s and GF’s ‘jollofs’ side by side,” sparking region-wide banter that is often enjoyable, hot, and spicy (just like the dish).

While the rivalry is primarily among Nigerians and Ghanaians, Senegalese people, Gambians and other less vocal West Africans have all added their voices. In fact, they all united when in the same year British chef Jamie Oliver made a bastardised and gentrified version of the cultural favourite (it included cherry tomatoes, parsley, and lemon wedges). The incident was referred to as #JollofGate and the internet was ablaze!

However the unified front did not last long, the digital competition escalated again when in 2016 Telecom declared August 22nd #WorldJollofRiceDay. And again when musician Sister Deborah released a diss track called “Ghana Jollof.” Not to mention in 2017 when Nigerians called for the resignation of Information Minister, Lai Mohammed after he ‘accidentally’ said Senegal’s version of the dish was superior in a live interview with CNN.

At the front of the culinary line

As the rest of the region fought and jibbed for dominance online the Senegalese Ministry of Culture submitted a formal request for Ceebu jën to be added to UNESCO’s Intangible Cultural Heritage of Humanity list in October 2020. The listing was defended by the Permanent Delegate Ambassador of Senegal to UNESCO, Souleymane Jules Diop.

It joins other African originators such as Nsimaa, a Malawian staple food made with maize, and Couscous, a staple food in the Maghrebi made from wheat. Its addition also enshrines Senegal as the true owners (and maybe culinary superiors) of this beloved African staple.

“Harare Voices and Beyond” – Confessional family drama extraordinaire: A welcome addition to the canon